Tauktae, the strongest pre-monsoon cyclone in the Arabian Sea since 2010, is also showing some unpredictable characteristics 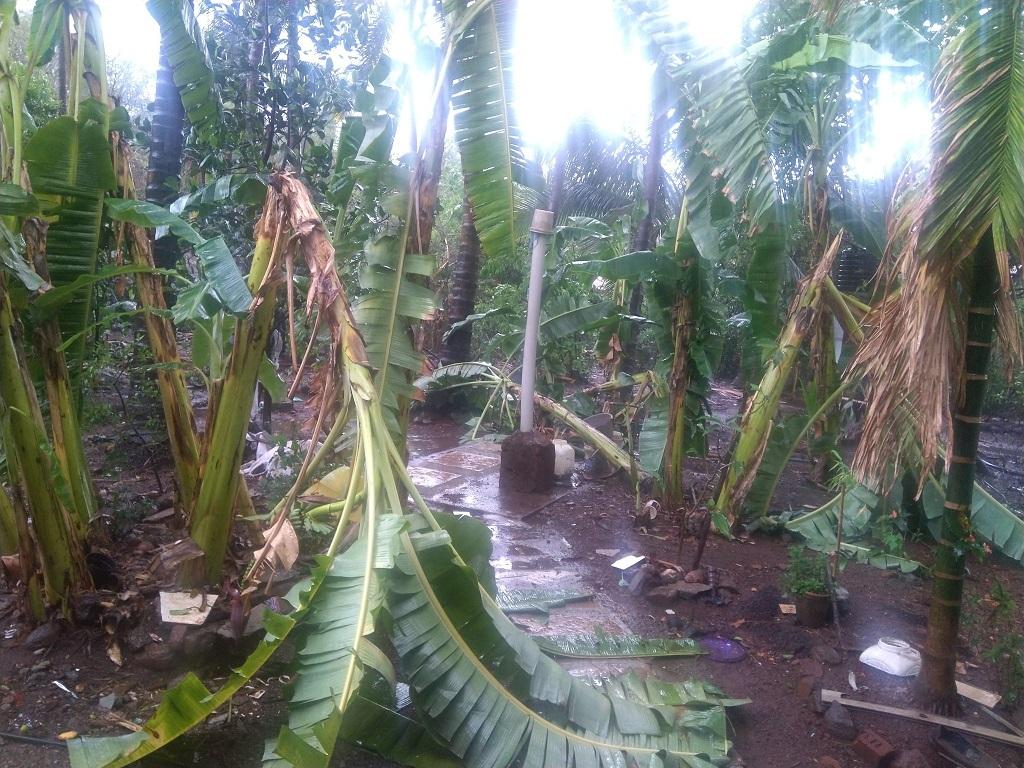 Cyclone Tauktae is hurtling towards Gujarat coast and is likely to make landfall between Porbandar and Mahuva by the evening of May 17, according to the latest cyclone update from the India Meteorological Department (IMD).

Wind speeds during landfall are predicted to be around 155-165 kilometre per hour (kmph), with strong gusts of up to 185 kmph.

This would be the first time since 1976 and second time since 1900 for a cyclone formed in May to hit Gujarat, according to IMD data.

Tauktae, the strongest pre-monsoon cyclone in the Arabian Sea since 2010, is also showing some unpredictable characteristics like many other storm systems in the past few years.

The storm intensified into an extremely severe cyclone in the early hours of May 17, which had not been forecast by IMD till the afternoon of May 16.

By 8.30 am the following morning, the cyclone was situated 150 km west of Mumbai, moving at a speed of 15 kmph. Waves of 3-6 metres height is likely to lash the city’s coastal areas and adjoining places like Raigad, Ratnagiri and Sindhudurg throughout May 17, according to data from Indian National Centre for Ocean Information Services (INCOIS).

The wave heights in Gujarat, where the cyclone is likely to make landfall, are going to be between one and 6.9 metres. Amreli, Junagadh, Surat, Porbandar and Bhavnagar will be most affected.

Not all the states in Tauktae’s path are prone to cyclones and might be underprepared. The storm-ravaged places will have to bear the impacts amid a devastating second wave of the novel coronavirus disease (COVID-19) pandemic.

“Managing two disasters at the same time brings a lot of challenges for the authorities and the general public,” Sanjay Srivastava of the Climate Resilient Observing Systems Promotion Council (CROPC), a private natural disaster research and development company, told Down To Earth. He added:

The administrations of the affected districts are going to be on alert throughout this time because that is where the disaster mitigation gap lies.

Maintaining the supply chain of COVID-19 resources will prove to be a daunting task during heavy rainfall, coastal inundation and high velocity winds, he said.

In the long run, people will have to be trained to deal with such situations at a more personal and family level, Srivastava highlighted. Family emergency kits, for instance, will need to be kept at hand for use during situations when help cannot reach.

“One cannot mitigate the impacts of a disaster just based on alerts from IMD or other weather agencies, especially in the time of a pandemic that has made taking action even more difficult,” said Giriraj Amarnath of the International Water Management Institute (IWMI) based in Colombo, Srilanka.

In this case, power cuts in hospitals and other health centres due to damage to electricity distribution infrastructure could mean urgent alternatives will have to be provided, he said.

Also, failures to maintain hygiene and provide safe drinking water and food to the residents, especially those recovering from COVID-19, will only add to the spread of diseases, Amarnath added. “A more detailed multi-hazard risk map needs to be prepared and anticipatory action taken accordingly."

He gave the example of China, where village clusters have designated storage areas for emergencies like natural calamities, to highlight the role of community in disaster mitigation.