The dam that could not be built

It was 2003. Paulus Gudia, who had been the authoritative voice of his people, had already died. Munda had assumed the leadership of the popular movement against the Koel-Karo dam project in Torpa, Ranchi district.

First proposed in the 1950s and seriously pursued since 1974, the Koel-Karo project had immediately drawn the ire of the people here, mostly Munda, a scheduled tribe. The government had tried repeatedly to press ahead, but failed in the face of protests, which had become a part of the overall Jharkhand movement.

In 2000, the state of Jharkhand was finally carved out of Bihar. The people of Torpa had high hopes when Babulal Marandi, a tribal, became the chief minister. The following year, on February 2, the police opened fire on about 5,000 people gathered in the nearby Tapkara village. Eight people died.

I was visiting some places in Jharkhand two years after the firing. In Ranchi, I had interviewed Marandi, a former chief minister now. He was nonchalant: “There is nothing new about police firings against tribals. They will keep happening.” On March 2, 1946, five people had died around the same spot in Tapkara after police fired on a gathering of hundreds of protesters demanding the creation of Jharkhand state. Jharkhand was here, as was the colonial legacy of repression and violence. 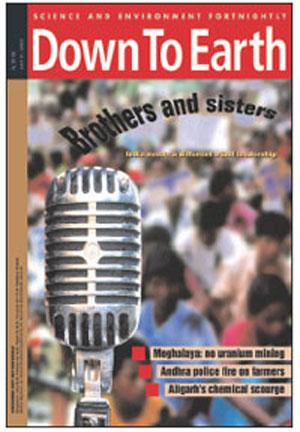 It had taken me some effort to locate Soma’s house in Lohajimi village. On the way, I had visited the shrine erected at Tapkara in the memory of the martyrs. Soma was a soldier retired from the army. I knocked his door, he emerged, I introduced myself, he put out a cot in the courtyard, and we sat down to talk.

I began by asking him about the Tapkara firings. He said he felt betrayed by Marandi; the government had no interest in people, they were only interested in taking away their land. He said all political parties talk of such issues when they are in the opposition, but once in power, they do exactly what previous governments had done.

Why not try the rehabilitation package the government was offering? In 1987, he said, the administration was asked to rehabilitate two villages to demonstrate its offer. It could not. He smiled and said the villagers had made the conditions very difficult for the government to carry out the programme. Given the tribal history of fighting for their land, they didn’t trust the government at all.

I remember Soma’s tone of voice. He spoke very softly, his face free of any expression. I had to lean forward and turn my ear towards him to grasp the words. He sat over folded legs, almost crouched, a picture of ordinariness, the exact opposite of Babulal Marandi.

What if the land surveyors came back? He said they won’t let them set foot on their land. But they will come with the police, I retorted. We are Munda, he said, a few of us will die again, as had happened in Tapkara, but we won’t let them survey our land. The dam will not get built, he said, repeatedly. His tone was unwavering. There was no anger, no rhetoric, no flourish, no argument. I knew he meant it, because a chill crawled down my spine. My remaining questions were a mere formality.

Each time I hear slogans or loud demands of activists, I think of Soma Munda. Of his quiet resolve, his rectitude, his confidence in his own leadership, of knowing that when he will call, his people will answer. With their lives, if needed. 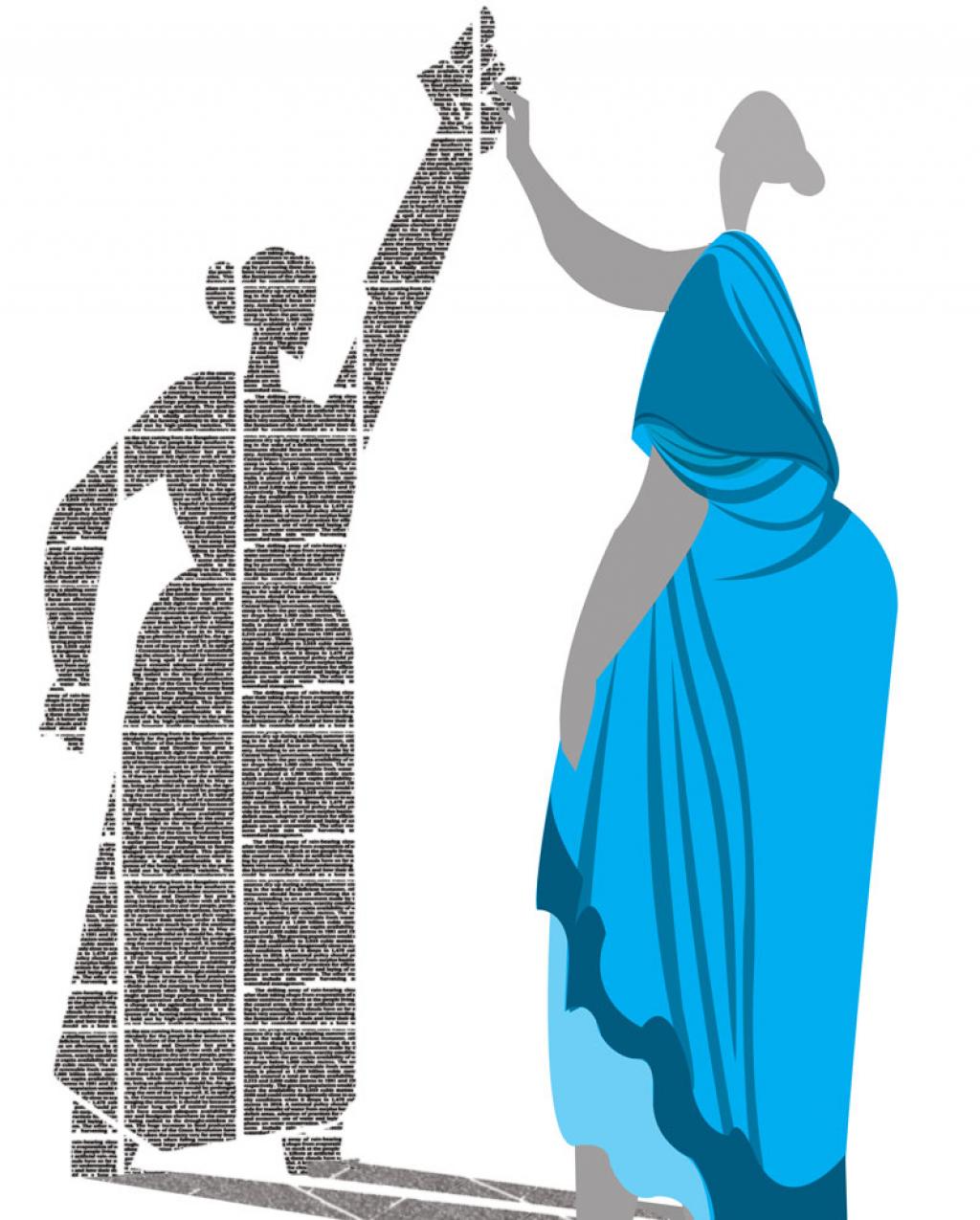