The era of mega hydropower in Brazilian Amazon appears over 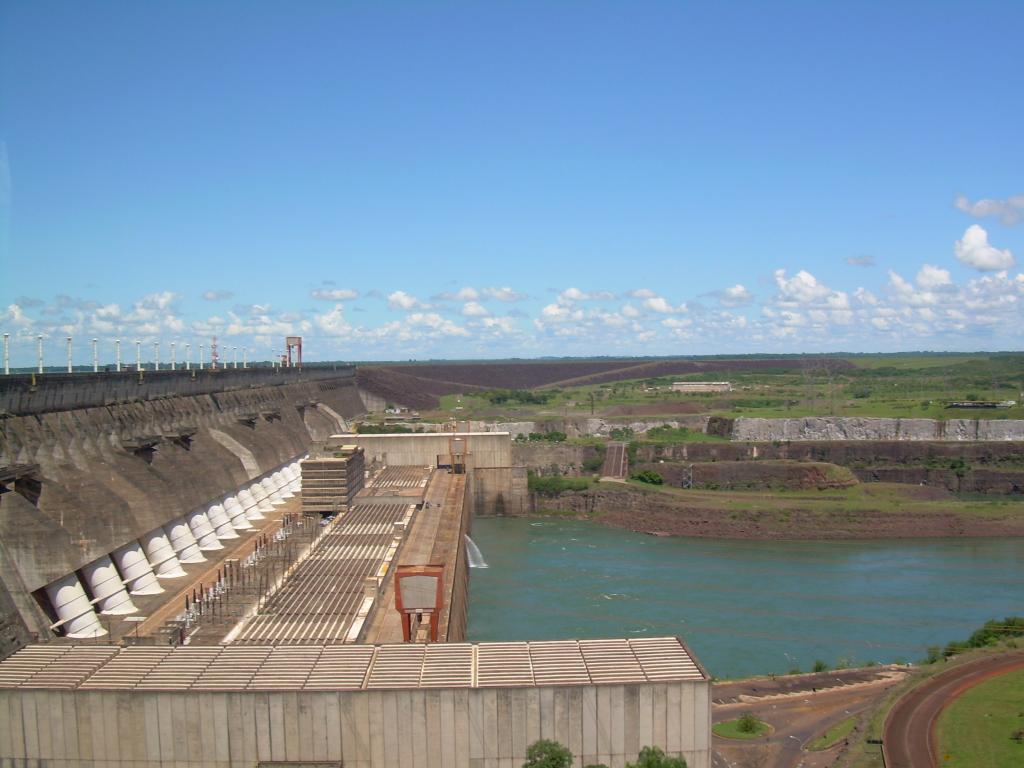 The era of mega-dams in the Brazilian Amazon appears to be coming to an end, per a report in Brazil's largest newspaper, O Globo, on January 2nd that quoted two high-level government officials.

The executive secretary of the Ministry of Mines and Energy, Paulo Pedrosa, told the newspaper, "We have no prejudice against big projects. But they have to respect the social desire to restrict these projects. We are not willing to make moves that mask their costs and their risks."

Luiz Augusto Barroso, the president of the federal energy planning agency, EPE, told O Globo that EPE “decided to take a step back to review the process for planning large hydroelectric dams. There is a paradigm that every hydropower is good and cheap. We are studying to see if all the projects are right. It is not to build any dam under any condition.”

These comments mark a striking shift in tone for government agencies that have been strongly biased toward building massive hydropower projects for decades, despite the projects’ outsized economic, social and environmental costs.

The officials’ comments suggest that the government is aware that faulty economics, social opposition and the falling costs of wind and solar power will likely force the Brazilian government to scuttle most of the country’s remaining mega-dam projects.

The ongoing Lava Jato (Car Wash) scandal has shown that rampant corruption between government and corporate officials drove the development of the highly controversial Belo Monte Dam. Amid the country’s economic woes and the privatization of Eletrobras, Brazil’s utility company, public funding has been drying up for large hydropower projects.

It is still unclear how the officials’ statements relate to the 10-year energy sector expansion plan released quietly by EPE in December. Though the plan, known as PDE 2026, promotes the growth of the wind and solar sectors and excludes many projects mentioned in previous plans, several large hydropower projects in the Amazon remain in the new plan, including Castanheira (Arinos River), Tabajara (Machado River) and Bem Querer (Branco River). The plan fails to adequately recognize ongoing disputes around the social, environmental and economic viability of these projects, including violations of indigenous people’s rights.

Despite suspending development of the proposed São Luiz de Tapajós Dam last year, planners have not definitively canceled it; they have simply stated that it can't be finished by 2026 while the environmental and indigenous issues remain unresolved. Meanwhile, the Brazilian government continues to try to develop other projects, like Ribeirão on the Madeira River, on the border with Bolivia.

The economic crisis has limited the funds available for subsidized loans for mega-dams from the state development bank BNDES. However the government may be able to attract Chinese investment, as in the case of the Three Gorges Corporation’s involvement in the São Manoel Dam on the Teles Pires River. Three Gorges has a 33.3% stake in the project.

Brent Millikan, Amazon Program Director at International Rivers, said: “It’s encouraging that Brazilian government officials are beginning to recognize the reality on the ground: that large dams in the Amazon are too expensive, destructive, and corruption-prone to build. But if the government is serious about respecting the rule of law and the wishes of the people, it should cancel all planned dam projects in the Amazon and promote truly sustainable energy alternatives. Until then, we can’t say that the era of large dams in the Amazon has come to an end.”

Christian Poirier of Amazon Watch said: “This policy change reflects not just Brazil’s tough economic realities, but also the growing impact of indigenous peoples, social movements and their allies, who have mobilized in an unprecedented way to protect their rights and their rivers, lives and livelihoods, and will continue to do so as long as threats to their homes and the Amazon remain.”

Kate Horner, Executive Director of International Rivers, said: “Indigenous activists and economists have long known that these costly, corrupt hydropower projects are destroying lives, livelihoods, and the Amazon’s vibrant but threatened ecosystems. Brazil can meet its energy needs without mega-dams. Now it’s time for the government to seize the moment and deliver energy in a way that truly works for the people.”

The press release was issued by Amazon Watch, a non-profit organisation founded in 1996 to protect the rainforest and advance the rights of indigenous people in the Amazon Basin