Tribal rights in India are a grey picture: experts

In the light of the recent murder of a US national in the Andamans by an isolated tribe, experts say the rights of indigenous communities in India is not a black-and-white matter 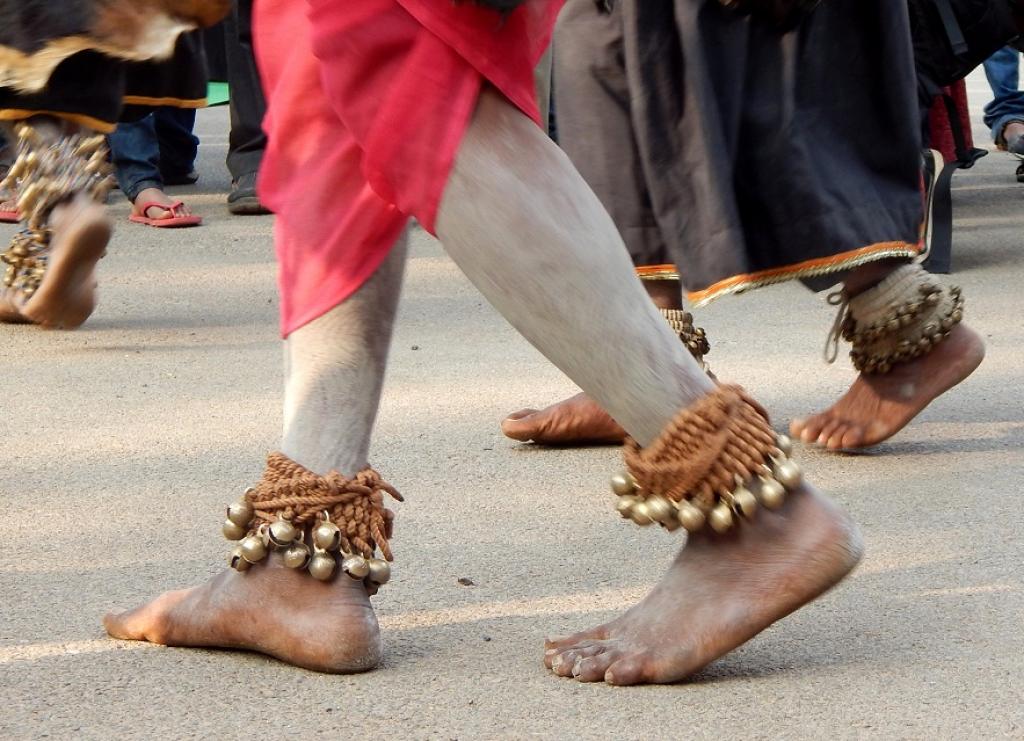 The murder of John Allen Chau in North Sentinel Island, Andaman and Nicobar Islands, has reignited a debate on tribal rights in India.

The Indian Constitution, The Provisions of the Panchayats (Extension to Scheduled Areas) Act, 1996 or PESA and the Panchsheel Principles of India's first Prime Minister Jawaharlal Nehru, all guarantee protection to indigenous people.

However, tribal experts whom Down To Earth spoke with said that tribal rights in India cannot be defined as a black-and-white matter.

It is worth noting that Survival International, one of the world’s pre-eminent organizations working for tribal and indigenous people’s rights, has criticised the Indian government heavily for creating conditions that led to the killing of Chau.

“This tragedy should never have been allowed to happen. The Indian authorities should have been enforcing the protection of the Sentinelese and their island for the safety of both the tribe, and outsiders. Instead, a few months ago, the authorities lifted one of the restrictions that had been protecting the Sentinelese tribe’s island from foreign tourists, which sent exactly the wrong message, and may have contributed to this terrible event,” said Survival International’s Director Stephen Corry in an official statement.

“Tribes like the Sentinelese face catastrophe unless their land is protected. I hope this tragedy acts as a wake-up call to the Indian authorities to avert another disaster and properly protect the lands of both the Sentinelese, and the other Andaman tribes, from further invaders,” he added.

“The Central Government should not have opened North Sentinel and other islands for outsiders. The August declaration of opening the access to all the Islands to outsiders including foreign tourists was beset with the dangers to the tribes as well as to the visitors,” says Anvita Abbi, prominent linguist, who has done seminal work on the languages of tribes from the Andaman and Nicobar archipelago.

“Governments in post-Independent India have made the mistake of painting every tribe with the same brush. Each tribe has a different typology and character and has to be treated differently. The condition of indigenous people in Central India is very different from that in the Northeast and the Andamans,” she noted.

Abbi also said that compared to the indigenous populations in the Americas, Africa and Oceania, that were wiped out by European colonialists following the Age of Discovery, India has treated its tribes fairly well. “What they did in those places is genocide. Take for instance, the very sad episode regarding the Lost Generations of Aboriginal children in Australia. The British did that very thing (snatching native children from their families) to the Great Andamanese during the days of the penal colony in Andaman. But post-Indepnedent India has not done anything of that sort,” she said.

Indeed, the Indian Constitution is supposed to protect tribal interests, especially tribal autonomy and their rights over land, through the Fifth and Sixth Schedules. In India, most of the tribes are collectively identified under Article 342 (1&2) as “Scheduled Tribes” and their right to self-determination is guaranteed by Part X: The Scheduled and Tribal Areas – Article 244: Administration of Scheduled Areas and Tribal Areas.

“We have treated tribes with dignity and left them alone most of the time. Only now, in the past few years, with increasing industrialisation, are people intruding into tribal lands,” said Abbi.

Tribals in India are also protected under the PESA Act that was in acted on December 24, 1996 to enable tribal self rule in these areas.

Then, there are the Panchsheel Principles of Pandit Jawaharlal Nehru, meant to guide government actions in dealing with tribal people.

“Yes, we do have very enlightened laws dealing with tribals and indigenous people after independence,” says prominent social activist Abhay Bang, who has worked for a long time with adivasis in Maharashtra’s Gadchiroli district. “But the actual treatment meted out to tribal people has been mixed.”

“There are 110 million tribals in India, distributed in 18 states. In some areas such as the Northeast, they form the majority. In others, they are found in pockets known as Scheduled Areas. Compared to other continents and countries, India has treated its tribal people far better. That is because of the checks and balances in the laws,” he added.

Having said that, Bang also stated that tribal people are some of the poorest and most economically backward in India. “Their Below Poverty Line rate is twice the national average. They are far behind in education and malnutrition is highly prevalent. Although in the past 10-12 years, PESA and the Forest Rights Act have made a difference but tribals are largely not aware of their rights. They continue to remain marginalised in India society," said Bang, who recently chaired a committee that has come out with a landmark report on tribal health in India.