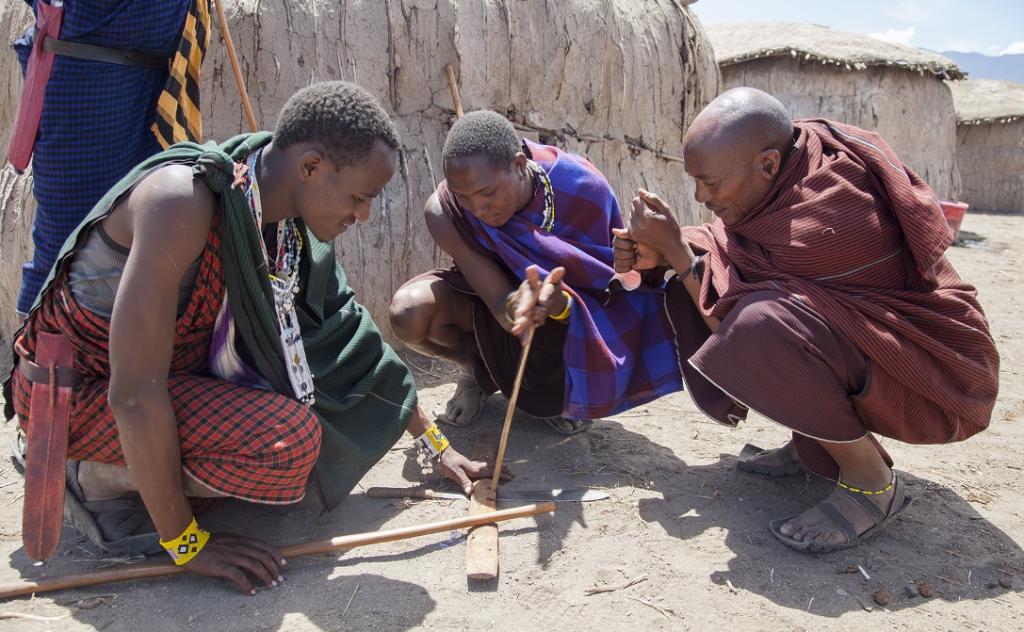 The United Nations has taken note of burning practices and techniques of indigenous peoples around the world as a method to control wildfire incidents in a recent report on increasing incidences of fires globally.

“Support and integrate Indigenous, traditional, and contemporary fire management practices into policy” is one of the recommendations of the report titled Spreading like wildfire: The rising threat of extraordinary landscape fires.

The report was released by the United Nations Environment Programme recently.

The report noted that “indigenous and traditional knowledge of land management in many regions — particularly the use of fire to manage fuel, including for wildfire mitigation — can be an effective way of reducing hazard.

“It can also ensure that biodiversity and cultural (including understanding traditional gender roles that can govern burning activities) and ecological values are respected, as well as create livelihood opportunities,” it said.

For instance, Australian Aborigines’ use of fire to create mosaic landscapes for hunting and gathering purposes also broke up the continuity of fuels and so inhibited the extensive spread of wildfires.

Canadian First Nations used fire as a way of managing their territory.

Indigenous peoples from the Venezuelan, Brazilian and Guyanese Amazon as well as the Brazilian Cerrado have used fire for subsistence activities and the control of savanna plant fuel levels to prevent the spread of wildfires into adjacent forests.

The report noted that support for indigenous burning practices to control wildfires in various countries and continents differed in terms of support offered by the governments.

Brazil’s Xavante Amerindians, for instance, are trained in total fire suppression. The Pemón in south-east Venezuela use patch mosaic burning to protect and sustain forests in Canaima National Park, which helps reduce the impacts of wildfires in the region.

In South America, indigenous knowledge is combined with science to protect indigenous territories from wildfire incidents.

This is done through the indigenous cultural burning for wildfire prevention, mitigation, and response Network or PARUPA. The body is endorsed by indigenous peoples, academics and civil servants from Brazil, Guyana and Venezuela.

A number of key initiatives have developed in the United States to promote indigenous burning activities to prevent and mitigate wildfires at the landscape level, according to the report.

However, it added that in some countries, “some indigenous leaders remain sceptical about how recognition of cultural fire management will influence centralised decision-making.”

“They are very good at controlling fire. They can create fire indigenously without matchsticks. They can also minimise the damages caused by fire to the human body. I have seen them walking on fire and coals without getting harmed,” Ganesh N Devy, veteran linguist and indigenous cultures expert told Down To Earth about indigenous burning practices in south Asia.

“Their perception of nature and sense of change is very sophisticated. It is there that they manage to control fire and cope with it more efficiently,” Devy added.