In spite of over 3.2 million domestic and foreign tourists visiting Varanasi annually, the local boatmen lead a life of deprivation, destitution and poverty 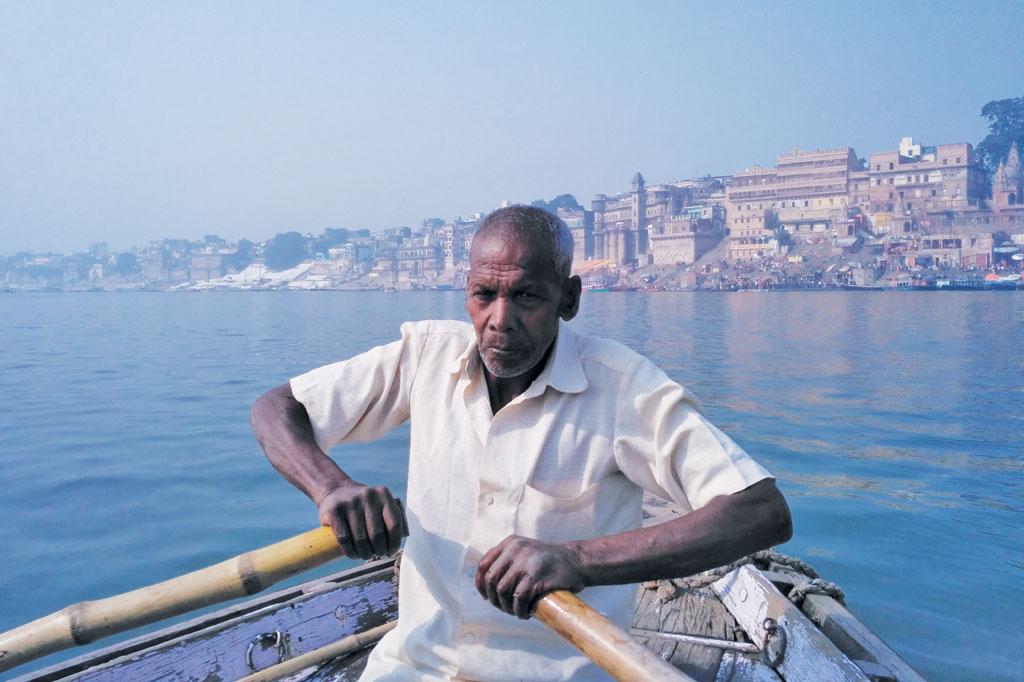 Tourism is one of the most important industries of Varanasi, the spiritual capital of India. The architecture of this ancient city continues to demonstrate the ethos of India. The famous Banarasi galis (lanes), for instance, are more than 3,000 years old and its ghats attract millions of people from across the world. But you may have missed a vital part of Varanasi’s real flavour if you have not taken a boat ride on the Ganga. A ride along the crescent-shaped stretch is the best way to get a snapshot of Varanasi’s life.

When I was doing my post-graduation at the Banaras Hindu University (BHU), I did a study on the morbidity patterns of the boatmen of Varanasi. The community—comprising about 50,000 people—depends on the Ganga for their livelihood. Varanasi has more than 100 ghats and tourist pick-up points are divided for each boatman. Surprisingly, in spite of over 3.2 million domestic and foreign tourists visiting the city annually, these boatmen lead a life of deprivation, destitution and poverty. Of the 23,000 estimated temples, the Kashi Viswanath Temple attracts the maximum number of visitors and Dashashwamedh Ghat, being the nearest to this temple, gets a huge number of tourists. The boatmen, who eke out a living around this ghat, have a better economic condition and earn around Rs 8,000-10,000 per month. 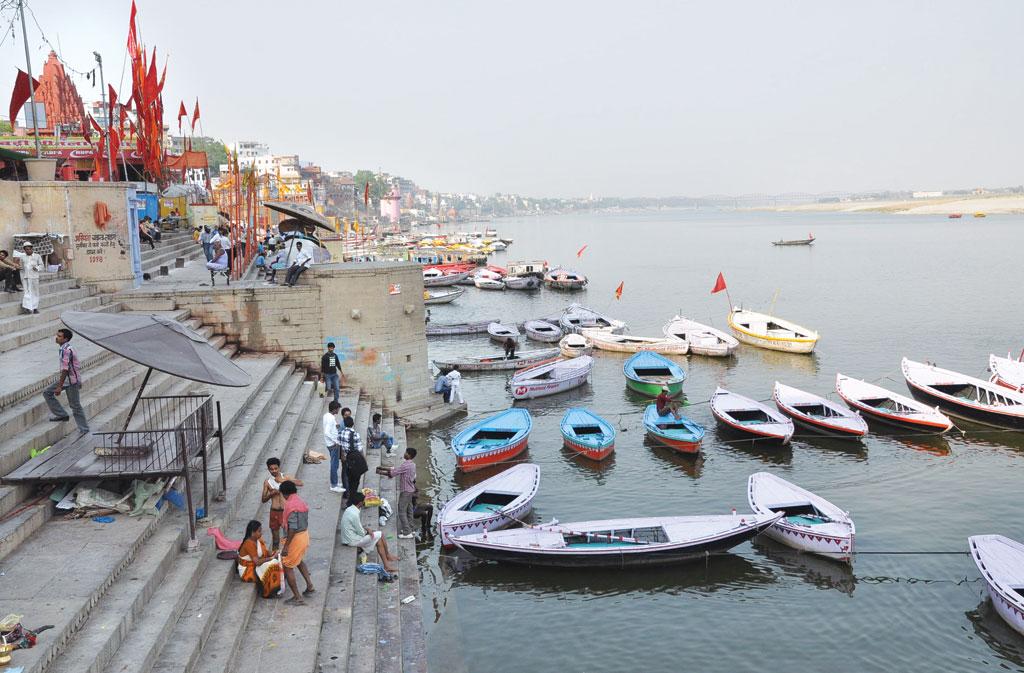 Most tourists often place a request to view the famous evening aartis from a boat as it is a visual treat to experience a celestial atmosphere. Another prominent ghat is the Assi Ghat, which is near the BHU and the famous Sankat Mochan and Durga temples. The boatmen, whose pickup point lie between the Chousatti and Tulsi Ghats, suffer the most as tourists rarely go towards the southern side.

The cost of making a boat (with a holding capacity of 25 people) is about Rs 10-12 lakh, so not all boatmen own a boat. Due to the enormous increase in the number of boats in recent years, boatmen, who do not own a boat, get to row a rented boat only once or twice a week and earn between Rs 2,000 and Rs 5,000 per month.

The peak tourist season is between October and March. So in the non-peak season, some of these boatmen earn a living by working in a saree factory or as a tourist guide. During the Monsoon season rowing is not permitted by law due to the rise in water levels. The rainy season poses a threat to their survival and this is a common anguish shared by many boatmen, as most of them have to take care of a family of 7-8 members. 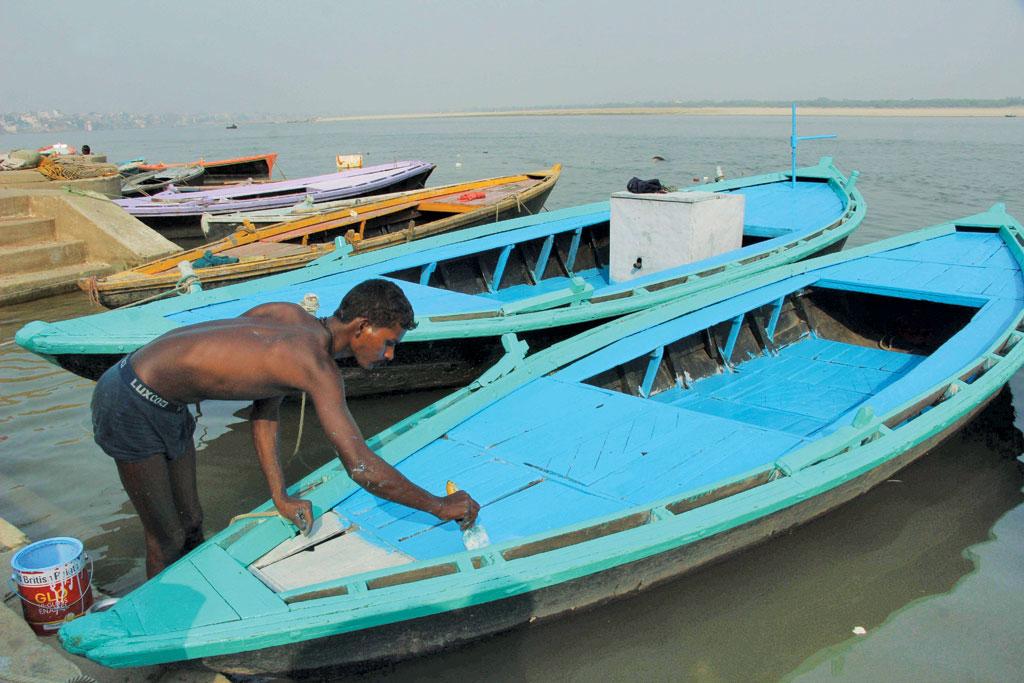 Of those who owned boats, more than 74 per cent were hand-driven and the rest were motorboats. They worked for more than eight hours each day. One may think that motorboats have made their lives easier, but the reality is exactly the opposite. Hand-driven boatmen were found to be physically healthier as they considered rowing a very healthy exercise, except a few who had developed orthopedic problems.

In fact, a majority of boatmen who were suffering from various illnesses owned motor-driven boats. There is heavy accumulation of plastic in the river and this combined with dirt (leftover from religious activities) gets stuck in the motor. The boatmen plunge into the water to fix the problem wherever the boat gets stuck—even if the boat is in mid-river, and they remain wet until the destination is reached.

The most common diseases that afflict the boatmen are flu, pneumonia, filariasis, cold and dengue. This keeps them away from work for more than a week at times. Proper treatment is impossible as they earn very little. They have an option to go to the Sir Sunderlal Hospital, BHU, near the Assi Ghat, but they remain panic-stricken as they see no hope of receiving quick treatment. 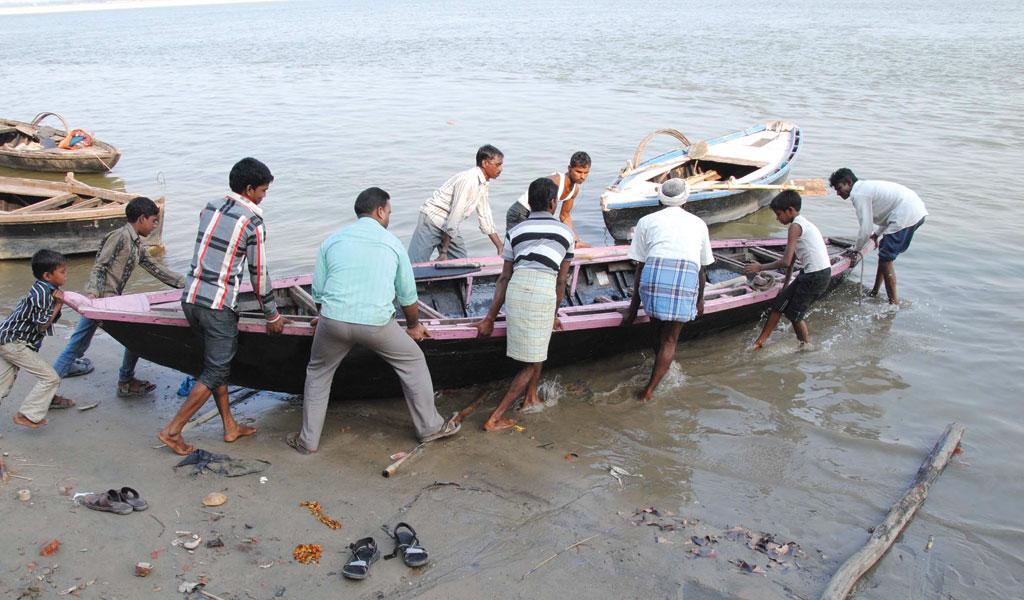 One of the grievances that most boatmen have concerns non-profits, which were co-opted by the government to maintain the cleanliness of the ghats. They say these non-profits are not able to do sustained work. They say a better option would be if they were appointed to clean up the ghats. It would also provide them the much-needed additional income. “Baki duniya ghat se hi Banaras ko pehchaante hai. Ise saaf rakhna humri faarz banta hai (The world recognises and builds the perception on Banaras based on the ghats. Keeping them clean is our duty),” says Bablu Majhi, a boatman from Tulsi Ghat. It is true the lack of basic maintenance and the accumulating filth around the ghats is a disheartening sight.

The e-boats launched by Prime Minister Narendra Modi seem to be an unaccomplished dream. Modi had said that these boats would bring a revolutionary change in the economic growth of boatmen and also improve the environment. He had spoken about this during his election meetings too. In truth, only a few boatmen had received the e-boats. And even those who have got them are facing difficulties in getting the batteries recharged. 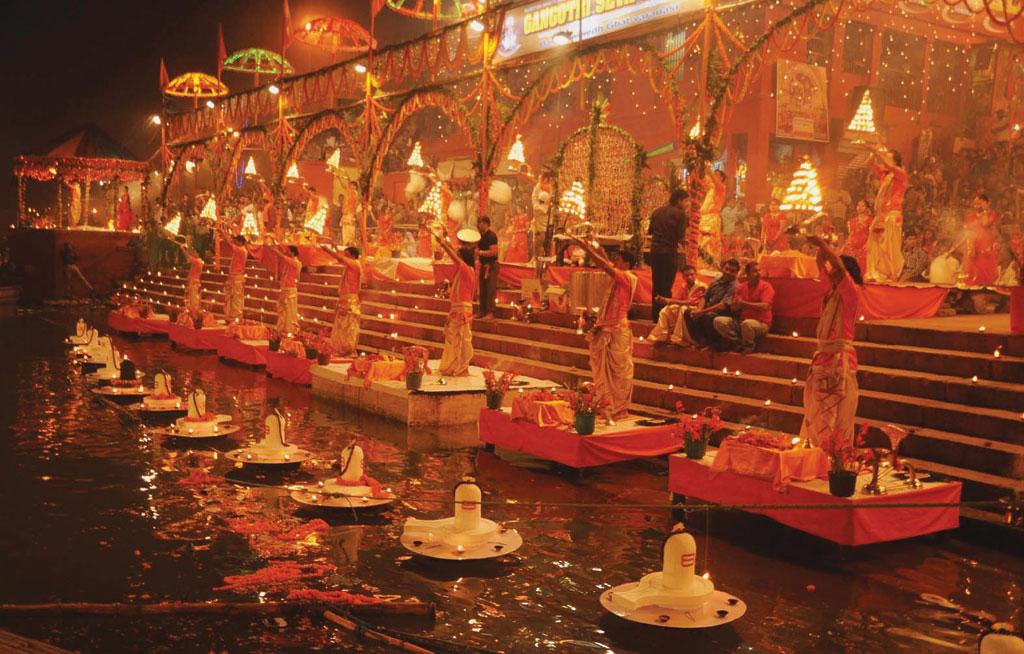 Some operators have, in fact, converted the e-boats into diesel-fuelled motorboats. Interestingly, though most of the boatmen have never been to a school, they speak fluent English, Russian, Chinese and other languages. When asked, they promptly say, “Our knowledge, without college”. Sadly, only 9 per cent of the boatmen want their children to continue in the same profession.

Whatever the case may be, these boatmen are definitely an inseparable part of the life of this city as they take you around the dichotomy of existence. On one side, the humdrum of life on the ghats and on the other, the blazing pyres—a mute testimony to death that can hold you in a spellbound trance even as the filth, sludge, litter and poverty fade into insignificance.

(The author is a doctoral fellow at the International Institute for Population Sciences, Mumbai)

(This article was first published in the 1-15 February issue of Down To Earth).