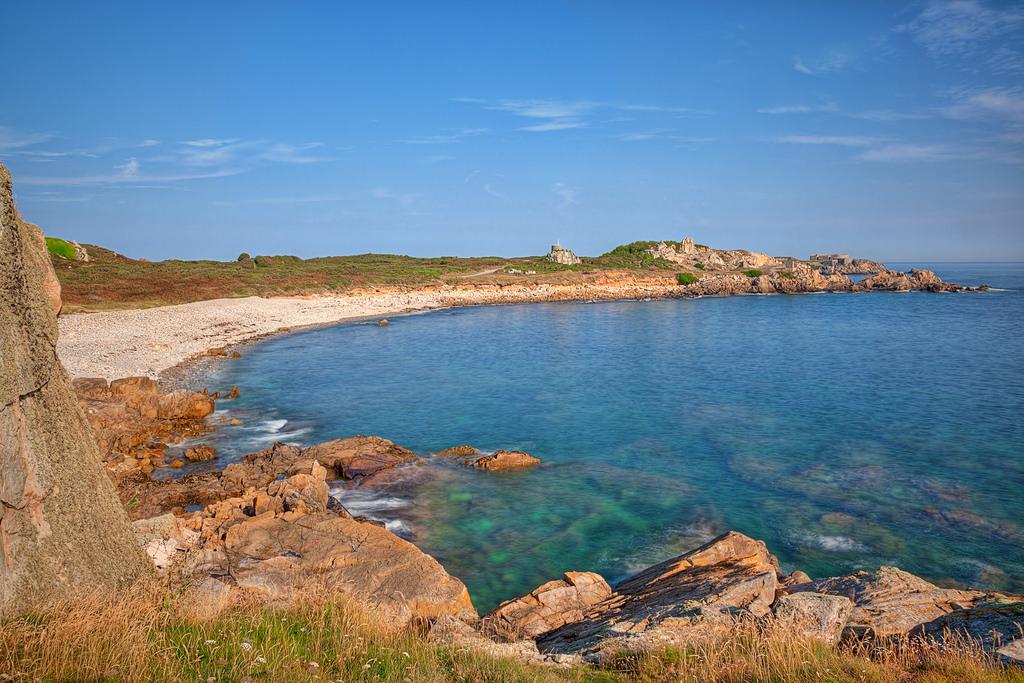 Between 1990 and 2016, 33 per cent of India’s coastline underwent erosion and in the same duration, about 29 per cent of the coastline expanded, shows a recent technical report by the National Centre for Coastal Research (NCCR) under the Ministry of Earth Sciences.

In the last 26 years, India’s coastline has undergone major changes, said the report which was prepared to determine long-term changes in the shoreline. Using observations from five satellites, the survey covered about 6,632 km of the 7,517 km long coast line, across nine coastal states and two union territories, excluding the Andaman and Nicobar Islands.

A state-wise analysis shows that the maximum proportion of eroded coastline was in West Bengal where up to 63 per cent of the 534 km long coastline was eroded. West Bengal is followed by Puducherry (57 per cent), Kerala (45 per cent) and Tamil Nadu (41 per cent).

As if to compliment the high levels of erosion, the levels of accretion or growth in the east coast is also much higher that the levels in the west coast. While Odisha has seen an expansion ion about 282 km or 51 per cent of its coast line, accretion in about 434 km or 42 km of Andhra Pradesh’s coast line has also been noted. About 8 per cent of the coast is undergoing accretion at rates higher than 5 per cent per year.

While erosion describes the negative changes in coastline, accretion refers to an expansion of coastal area through an increase in width or length of the coast line. Although accretion is not considered inherently destructive like erosion, it can have negative consequences in deltaic ecosystems by reducing the flow of water inlands.

Unfortunately, in both Odisha and Andhra Pradesh where rates of accretion are the highest, deltas are the chief geomorphic features and changes in coastlines could affect these regions adversely.

Coastlines are not static and undergo long term and gradual changes. The survey also briefly highlights natural causes of changes such as wave action, wind action, storms, tidal action and sea level as well as anthropogenic causes such as construction, mining and dredging of coastal areas.