Wet winter, harsh summer, weird monsoon: What La Nina has in store for India in 2022

La Nina will be a major component of IMD's upcoming forecasts 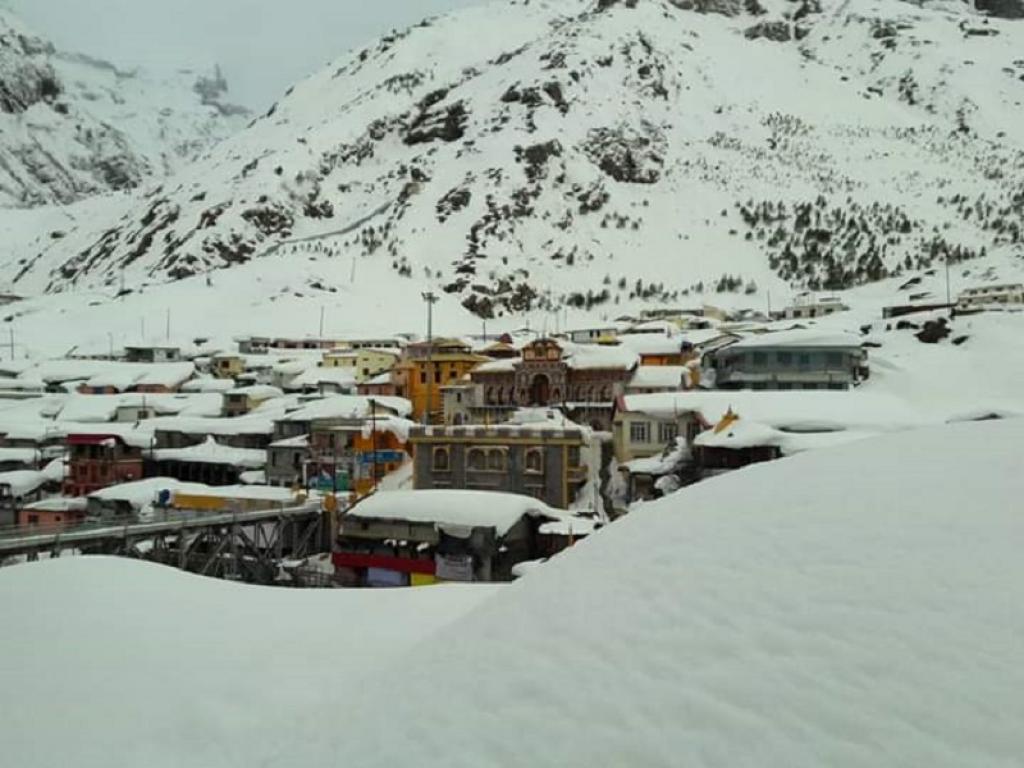 Winter has set in early in India after a long-drawn monsoon, which ended October 26, 2021. The first evidence of this came from Jammu and Kashmir and Ladakh, both of which received early snowfall around October 11 and intermittently ever since.

Leh, where it snows only in peak winter, received snow on October 25. The higher reaches of Uttarakhand and Himachal Pradesh also received snowfall in the last couple of days. Here, snowfall is not uncommon in October but its intensity this time was higher for the period, according to locals.

There has also been extensive rainfall all across north and northwest India in the past couple of weeks. On October 27, the country-wide rainfall was 38 per cent in excess of the normal for this time of the year.

The immediate reason for the early onset of winter and the rainfall in the North and Northwest was the interaction between an active western disturbance over Afghanistan and easterly winds flowing in from the Bay of Bengal.

A western disturbance (WD) is an extra tropical storm that travels to India from the Mediterranean Sea and brings moisture and winds along with it. The event causes most of the winter rainfall and snowfall over north and northwest India.

The Mediterranean Sea is warmer than normal this season, according to Raghu Murtugudde, a climate scientist at the University of Maryland. This would mean that the WDs travelling from there may carry more moisture than usual and subsequently, be more intense.

The recent heavy snowfall over the mountainous regions and flash floods induced by extremely heavy rainfall in Uttarakhand could be a preview for the upcoming winter season.

Another overarching indicator of a colder winter is the re-emergence of the La Nina phenomenon for a second year in a row. It has been dubbed as a ‘double dip’ by the National Oceanic and Atmospheric Administration (NOAA) of the United States. The La Nina is the cooling phase of the El Nino Southern Oscillation (ENSO) phenomenon.

The sea surface temperatures (SST) over the east and central Pacific Ocean become cooler than average during La Nina. This affects the trade winds flowing over the ocean surface through change in wind stress. The trade winds carry this weather disturbance elsewhere and affect large parts of the world.

In India, the La Nina is generally responsible for cooler than normal winters and more than normal rainfall.

Out of 12 major La Nina first year events recorded by NOAA, eight were followed by a La Nina event the next winter as well. Two were followed by ENSO neutral conditions (when the SSTs are neither warmer nor colder than average) and the other two by El Nino.

After an El Nino event, the SSTs rapidly return to neutral conditions in the following spring season. But for La Nina, this process happens much more gradually, allowing the SSTs to slip back into a cooling phase and resulting in another La Nina event.

The double dip occurs because of the intrinsic difference between the characteristics of the El Nino and the La Nina, according to research by NOAA.

Response of the trade winds to the warming during El Nino and the cooling during La Nina is also unequal. El Nino produces wind stress anomalies that are much stronger and further east than during La Nina events of the same strength.

The current La Nina event is predicted to continue into next spring (February 2022) and can coincide with the northeast monsoon season (which began on October 26) as well as the WDs.

The northeast monsoon brings significant rain to southern India, while the WDs cause much of the winter rainfall in northern and northwestern states.

La Nina may further increase the amount of moisture available over the Indian subcontinent. This could lead to excess snowfall and rainfall, resulting in a winter cooler and wetter than normal.

The India Meteorological Department (IMD) has not yet come out with its prediction for this year’s winter temperatures but La Nina would be a major component of the weather agency’s upcoming forecasts.

A cooler-than-normal winter and spring can mean there may not be enough warming of the Indian subcontinent, which is crucial for the onset of the southwest monsoon season next year.

A winter with a La Nina event reduced rainfall during the subsequent southwest monsoon season by four per cent, according to a research paper published in the journal Environment Research Letters 2018. The paper also stated that if the winter La Nina event is followed by an El Nino event, the rainfall may go down by up to 15 per cent.

This would mostly affect the western and southern parts of the country, the report showed.

La Nina and a cooler-than-normal and extended winter could also lead to a short, intense summer and heat waves all across India before the monsoon sets in. Another disruptive year of weather may be in the offing for India — a cycle that now seems never-ending.