The anomaly can be attributed to climate change, say experts 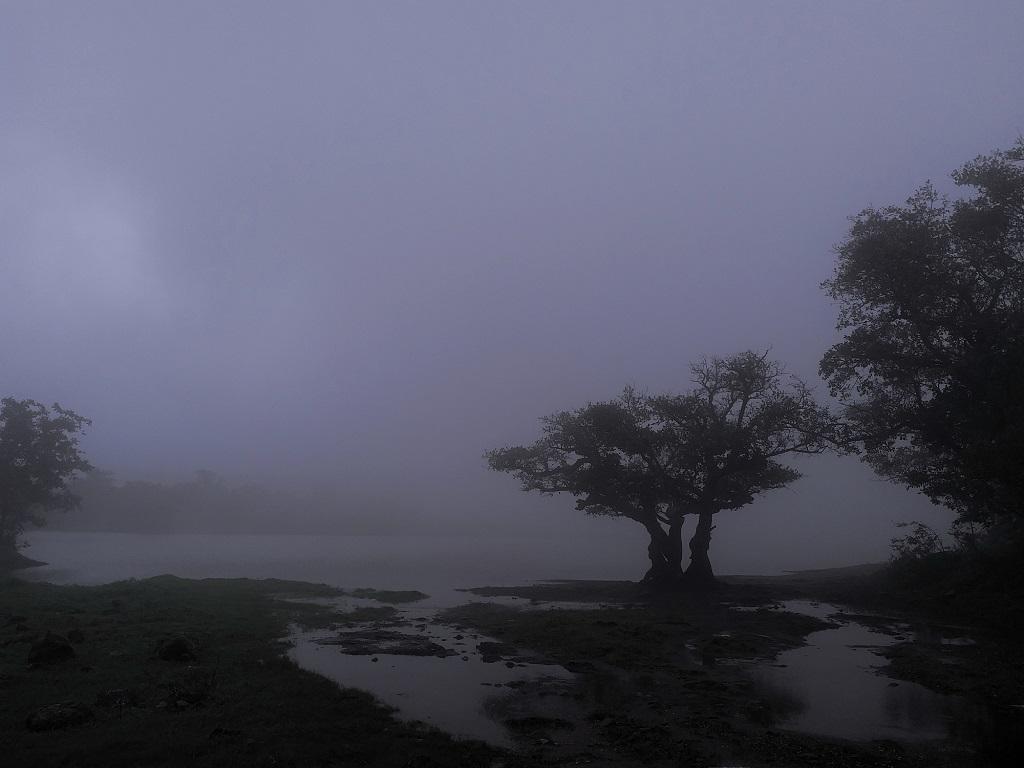 Just one of the 36 meteorological sub-divisions in India recorded ‘normal’ winter rainfall (January 1- February 28) in 2021 for the first time in five years. This was recorded in the subdivision of ‘Haryana, Chandigarh & Delhi’, according to India Meteorological Department (IMD).

The normal rainfall range is -19% to +19% of long period average (LPA). The weather agency has divided the country into four regions:

Subdivisions with 'normal’ winter rainfall decreased from eight in 2020 to just one in 2021, according to IMD data.

As many as 21 of the 36 sub-divisions recorded large deficient or deficient winter rainfall in 2021. Saurashtra and Kutch sub-division remained dry with “no rainfall” during the period.

The East and Northeast India region received 11.5 millimetres of rainfall on an average  — 78 per cent less than its normal.

Gangetic West Bengal and Bihar recorded a 97 per cent deficit — the highest for any subdivision in this region. Nationally, they were the second-most deficient, after the Central India region.

Since 2016, the sub-division of Arunachal Pradesh has been receiving scanty rainfall. In January and February, 2021 it received 40.6 mm of average rainfall. This was 72 per cent less than its  normal rainfall of 146.7 mm for the season. Barring 2017, the Assam and Meghalaya sub-division has also been witnessing deficient rainfall since 2016.

Hence, the average maximum, average minimum and mean temperature for the country as a whole were above normal by 0.77°C, 0.80°C and 0.78°C, respectively, said IMD.

Coastal Karnataka was the wettest sub-division with 2,973 mm average rainfall. Konkan & Goa sub-divisions followed with 2,107 mm of rainfall on an average from January to February 2021.

East Rajasthan sub-division received excess rainfall for the first time in five years. After rainfall deficient from 2016-2020, it received precipitation 57 per cent higher than normal in the winter of 2021 (16 mm of rain).

The sub-division of Kerala and Mahe also received excess winter rainfall for the first time in five years, recording 114 mm of rain — 407 per cent departure from normal.

Deficit winter rainfall may lead to productivity loss of up to 100 kg per hectare, according to experts. It also may increase the cost of cultivation. This also affects the residual moisture important for early summer sowing cycle.

The number of sub-divisions that had normal rainfall days during the pre-monsoon season (March 1-May 31) also have decreased by nearly 63 per cent since 2016, according to IMD data.

In 2021, just six sub-divisions had normal pre-monsoon rainfall, compared to 16 in 2016. As many as 26 sub-divisions had recorded “large excess” or “excess” rainfall during the months leading up to monsoon, the highest for the period since 2016.

The number of sub-divisions with “large excess” or “excess” pre-monsoon rains increased 420 per cent since 2017. The anomaly can be attributed to climate change, according to experts.

Saurashtra and Kutch sub-division, for the first time since 2016, became “rain surplus” in this period. It received 45 mm of rain — 1,013 per cent more than the normal of 4 mm rainfall in the region.

This was the maximum departure from normal rainfall among all 36 sub-divisions.

The precipitation recorded in the country in these months was 18 per cent more than normal. But three sub-divisions  in northeast India — Arunachal Pradesh; Assam, Meghalaya and Nagaland as well as Manipur, Mizoram and Tripura — remained rainfall deficit.

The country received ‘normal’ rainfall (867.8 mm) this monsoon (June to Sep, 2021). As many as nine sub-divisions, however, received less than normal rainfall and were deficient.

Between 1-27 October 2021, the country as a whole received 97.1 mm of rainfall, which was 38 per cent more than the normal rainfall of 70.5 mm. Nine sub-divisions had normal rainfall in this period.