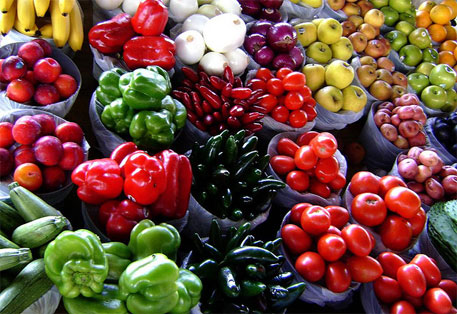 The European Union (EU) may ban import of betel, curry leaves, lady's finger (okra), and chilli pepper due to the presence of pathogens and pesticide residues in the food items.

In its annual report released last week, EU food safety regulatory body Rapid Alert System for Food and Feed (RASFF) says that there have been repeated complaints of betel leaves being infected with pathogen salmonella and curry leaves and lady’s finger having pesticide residues. Cases of salmonella in betel leaves have gone up, particularly since 2011, says the report.

“The continuous reports notified by the United Kingdom prompted the adoption of a safeguard measure suspending temporarily imports of paan (betel) leaves from Bangladesh and setting up of reinforced check for paan leaves from India and Thailand,” states the report.

The number of pesticide-related notifications on produces from India is 111. Of these, 12 are related to curry leaves and 84 to lady’s finger and five to chilli peppers. The pesticide reported in curry leaves is profenofos while lady’s finger has been found to have monocrotophos, acephate, acetamiprid and triazophos.

Report: Application under the Right to Information Act, 2005 regarding pesticide residues