On July 3, Nagaland Chief Secretary Temjen Toy tweeted that the state government has decided to ban import and trading of dogs and the sale of dog meat, both cooked and uncooked. In the message he tagged Chief Minister Neiphiu Rio and Maneka Gandhi, Parliamentarian and founder of non-profit People for Animals. A day later, the government notified that violations would attract punishments under Sections 428 and 429, Indian Penal Code (“mischief” against animals) and the Prevention of Cruelty of Animals Act, 1960. Nagaland does not have a formal dog meat industry, but some tribes consume it for nutrition. The ban may look logical to outsiders, but the Nagas believe it infringes on their cultural freedom and will lead to stigmatisation and further alienation. Small wonder, when DTE spoke to several organisations and individuals across Nagaland, he found many opposers but hardly any supporters of the ban 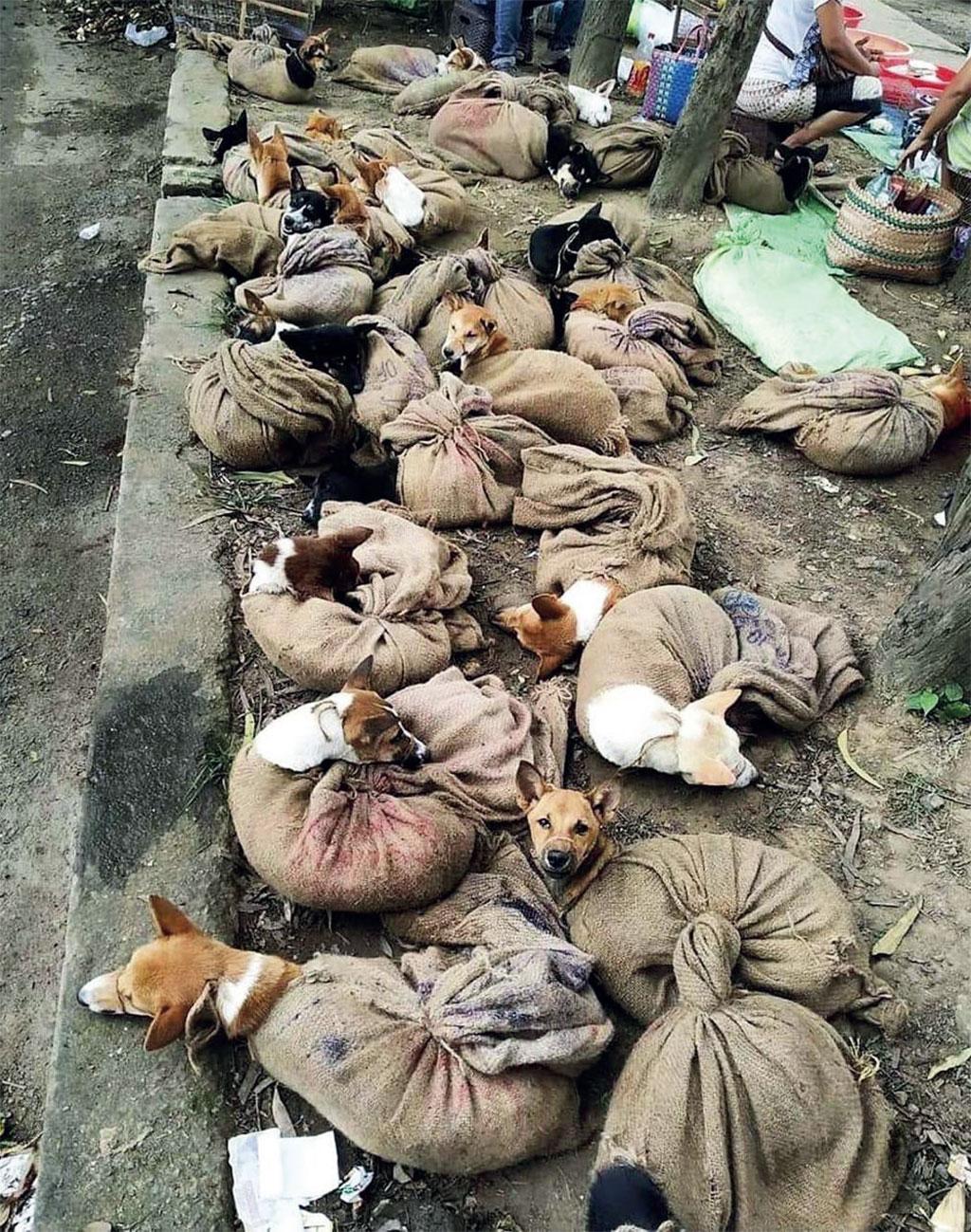 This photograph of dogs waiting to be killed for meat in Nagaland went viral on social media platforms days before the ban. Photo: @Manekagandhibjp / Twitter

‘Illegal trade of dogs from other states prompted the current ban’

There has been much debate about the recent ban on the commercial import of dogs within the Naga community itself. We must first clarify the misconceptions that consumption of dog meat is prevalent all over the state. It is inaccurate. We also do not have occasions like dog meat festivals in the state. However, we must respect the food habit of all citizens given the diversity of culture and traditions of the Naga people. We think capturing stray dogs from outside the state — mostly from Assam and West Bengal — and transporting them to Nagaland has led to the current ban. 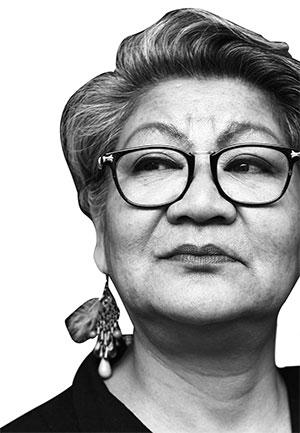 ‘We too have two sides of the coin on the issue’

Eating dog meat is a given in the Naga society. All the recent hullabaloo over it has been after Maneka Gandhi pressured our government through her organisation, People for Animals, to ban dog meat. I don’t think it will have much impact — those who eat dog meat will continue to eat it and those who don’t, won’t.

The problem is that the government announced the ban without any discussions. The issue was not even brought up in the state Assembly. This is not how decisions are taken in a democracy. The timing is also absurd.

At a time when Nagaland and the rest of the country is struggling with the COVID-19 crisis, the state Cabinet had the time to focus on a cultural issue that is protected by Article 371 (A) of the Constitution and directly infringes on Article 21 (a fundamental right that calls for protection of life and personal liberty).

Despite our meat-eating culture, we are animal lovers. While we have people in the state who love dog meat, we also have people who are dead against it.

Traditionally, dog meat is believed to have high nutritional and medicinal values. Our traditional sportspersons such as wrestlers cherish dog meat. So, we too have two sides of the coin on the issue. We also know how effective a ban usually is.

Alcohol was banned in the state 30 years ago. Yet it continues to be sold and consumed aplenty here.

Also, why should anyone be allowed to appropriate the right to decide what an individual or a community should eat and not eat, especially in a democracy? This cultural appropriation in terms of food, attire and all other personal liberties must stop. 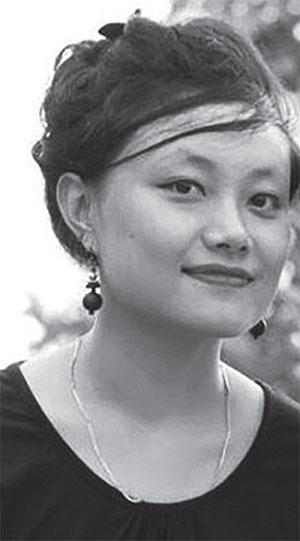 ‘The state’s notification is illegal and untenable’

Consuming dog meat is part of our ethos. In our traditional medicine, passed down through generations through speech, dog meat is used to build the immune system and helps combat several ailments.

Even in the pre-Independence era, British ethnographers and officers like JH Hutton and JP Mills have recorded the custom of eating dog meat in Nagaland.

Besides, the ban will affect the livelihood of poor people engaged in the commercial trade of dog meat and aggravate the already high unemployment rate in the state.

Legally speaking, the state’s notification in its present form is also not tenable. The Food Safety And Standards (Food Products Standards And Food Additives) Regulations, 2011 (regulation 2.5.1.a) defines “animals” that can be used for production of meat and meat products) has been wrongly interpreted and enforced by the state.

The government also cannot pass notifications imposing sweeping ban as it violates the fundamental rights of its citizens under Articles 19 and 21 of the Constitution. (Article 19 protects freedom of a person to carry on any occupation, trade or business.) 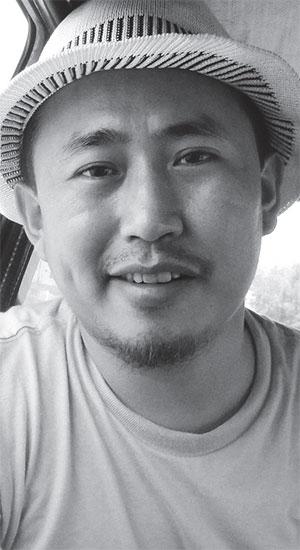 ‘The ban was put into force without consulting Naga tribes’

There was a concerted and deliberate assault on the cultural practices of Naga people during the colonial times. The practice, ushered in the name of civilisation and modernity, ended up making the Naga tribes feel inferior, barbaric and apologetic.

This alienated the community from their cultural practices in a gradual manner. The recent ban on dog meat should be seen in this light.

It has been imposed because of the pressures from the mainstream society and without the involvement of the Naga tribes. Food among the Nagas is replete with its culture and belief systems, apart from deriving relish, energy and nourishment from its intake.

Overlooking what dog meat means to Naga tribes is going to cause irreparable damage to the community, for dog meat is not only a delicacy, it carries medicinal value and has a significant role in the legends. A ban here fits into the framework of ethnocentrism.