A third of world’s children with stunting live in India: Report 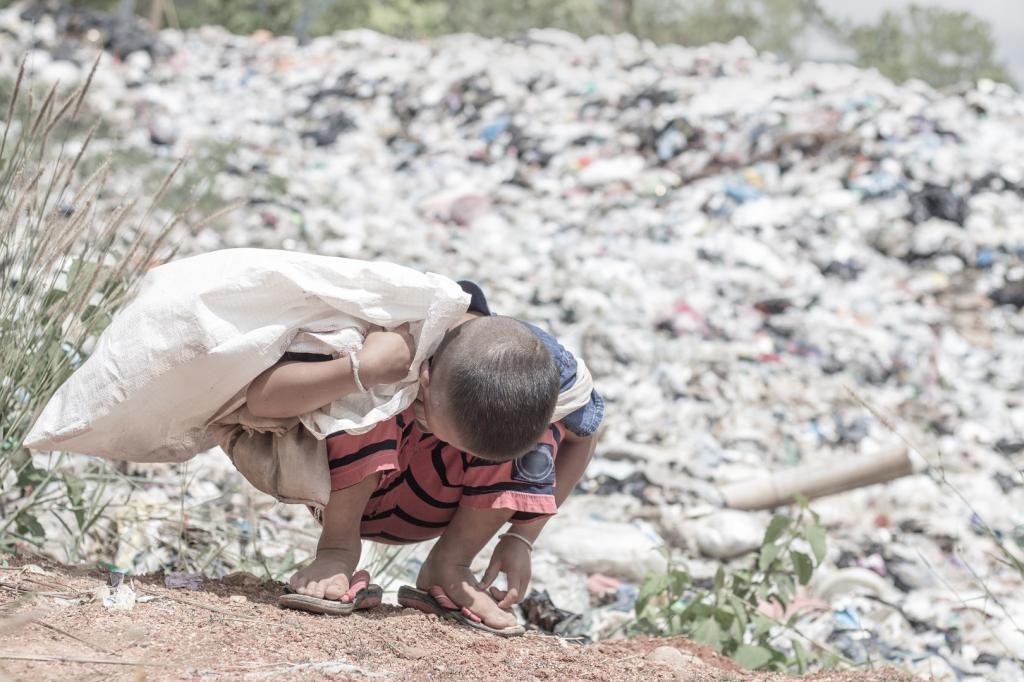 The report says that under-nutrition accounts for around 45 per cent of deaths among children under five in low- and middle-income countries. Credit: Getty Images

Overweight and obesity has led to around 4 million deaths and 120 million healthy years of life lost across the globe, with around 38.9 per cent adults found to be overweight, the report says. Among children under five years of age, 150.8 million are stunted, 50.5 million are wasted and 38.3 million are overweight; while 20 million babies are born underweight each year, it says.

Looking at India in particular, the report says that the country holds almost a third (31 per cent) of the global burden for stunting, the prevalence of which differs from state to state. As per the UNICEF, stunting, or low height for age, is caused by long-term insufficient nutrient intake and frequent infections.

For GNR, researchers used mapping and descriptive analyses to explain the differences in distribution of stunting. Results showed that stunting varies greatly from district to district (12.4 per cent to 65.1 per cent), with 239 of 604 districts accounting for stunting levels above 40 per cent. The study says that the multi-sectoral nature of stunting and differences between districts were a result of multiple factors, including gender, education, economic status, health, hygiene, and other demographic factors.

It places India at the forefront as the country with the largest number of children who are stunted at 46.6 million, followed by Nigeria (13.9 million) and Pakistan (10.7 million). The urban prevalence of stunting on average 19.2 per cent compared with 26.8 per cent in rural areas, it says.

While wasting, or low weight for height, affects a greater proportion of rural children than urban. India again tops the list with the most number of wasted children at 25.5 million, followed by Nigeria (3.4 million) and Indonesia (3.3 million).

India is also among the countries with more than a million children who are overweight. As part of the report, a case study in Rajasthan found that key areas of infant and young child feeding and micronutrient supplementation were underfunded.

A major section of the study looks at the quality, nutrient content and type of food consumed across the globe. The results suggest a disparity between developed and emerging markets, says the report.

It analysed the nutrient content of packaged foods in eight markets — Australia, China, Hong Kong, India, New Zealand, South Africa, the UK and the US — and found that 31 per cent of products have a Health Star Rating of 3.5 or more, which means that 69 per cent of products did not meet the health standards and are of relatively low nutritional quality.

The report says that regardless of wealth, school-age children, adolescents and adults are consuming too many refined grains, sugary foods and drinks, and not enough fruits, vegetables and whole grains.

In low- and middle-income countries, infants and young kids are consuming packaged snack foods such as soft drinks, juice, savoury snacks, sweet biscuits, cakes and sweets on a regular basis, says the report.

Oceania has the highest consumption of fruit and Asia the highest of vegetables. It says that 59.3 per cent children in Latin America consume soda daily, while the figure stands at 40 per cent in Asian countries. On an average, 43.7 per cent children reported consuming soda at least once a day, the report says.

Europe, North America and Oceania purchase the highest volumes of packaged foods, although growth in sales is stagnant or declining, in contrast to Asia and Africa where the market is growing, it added.

Corinna Hawkes, co-chair of the report and Director of the Centre for Food Policy, said: “The figures call for immediate action. Malnutrition is responsible for more ill-health than any other cause. The uncomfortable question is not so much “why are things so bad?” but “why are things not better when we know so much more than before?”

“From policies such as sugar taxes, to new data that enables us to understand what people are eating and how we can best target interventions, the global community now has the recipes that work,” said Jessica Fanzo, PhD, co-chair of the report and Bloomberg Distinguished Associate Professor at Johns Hopkins University.