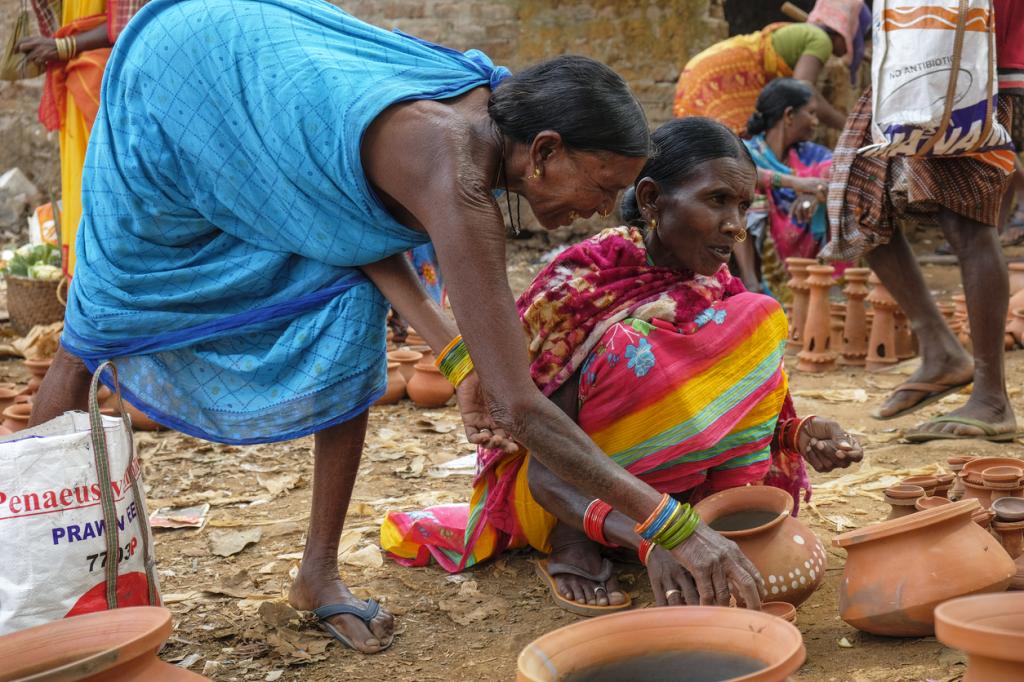 Dietary diversity, however, is relatively poor among Adivasis living in Odisha and Jharkhand, according to a new report.

Both these states have a high tribal population, according to the 2011 Census — 22.85 per cent in Odisha and 26.2 per cent in Jharkhand.

The report was put together by the Professional Assistance for Development Action (Pradan), which has been working for nearly four decades to reduce poverty and transform lives of the poorest communities of rural India through grassroots work and development programmes.

In terms of household income, wage, remittance, salary / pension, animal husbandry, farming, forest produce and others are the key contributing factors. In both Jharkhand and Odisha, wage and farming contribute the most.