Around 66% children below 2 years don't get nutritious diet: UNICEF 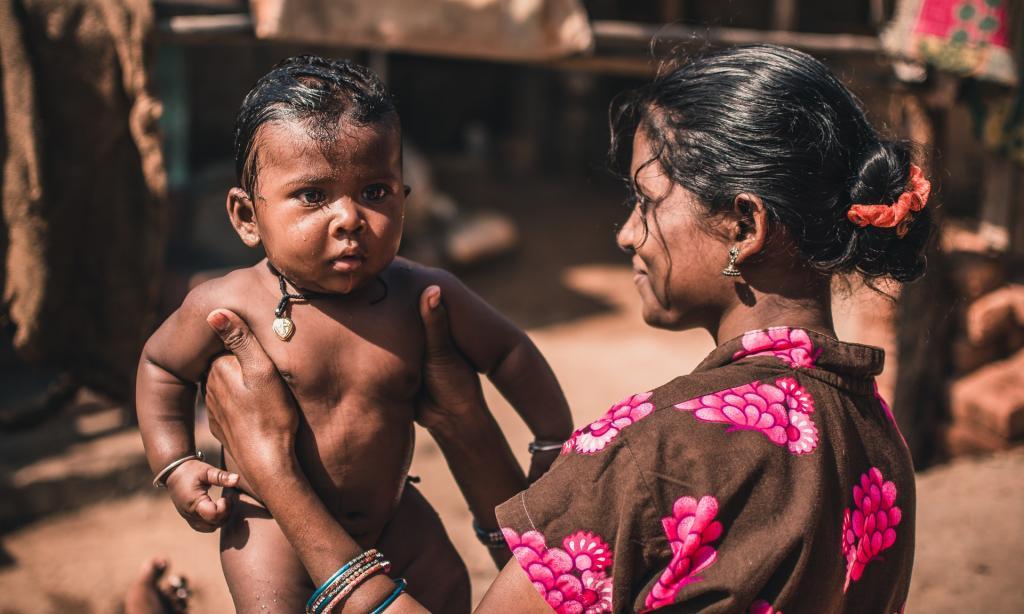 Two in every three children between six months and two years didn’t get the nutritious diet needed for healthy growth, according to a new report.

The diet of the world’s children below the age of two years has not improved in the last decade, the report stated.

This age group continues to get inadequate nutrients necessary for healthy growth, according to UNICEF.

The report titled Fed to Fail? The Crisis of Children's Diets in Early Life was released ahead of the United Nations Food Systems Summit on September 23, 2021 in New York.

The flagship report examined the latest data and evidence on the status, trends and inequities in the diets of children aged 6–23 months and barriers to nutritious diets.

The analysis used data from the UNICEF Global Database on Infant and Young Child Feeding. The repository collated data from 607 nationally representative surveys conducted in 135 countries and territories, representing more than 90 per cent of all children under 2 years of age globally.

The quality of children’s diets varies widely among regions. As many as 62 per cent of children aged 6–23 months in Latin America and the Caribbean were fed a minimally diverse diet in 2020. In South Asia and two sub-Saharan Africn regions, the share was less than 25 per cent.

Children in rural areas, poorer households and disadvantaged regions within countries have the least diverse diets, said the report.

Around one in every three young children in Australia, Ethiopia, Ghana, India, Mexico, Nigeria, Serbia and Sudan were fed at least one processed or ultra-processed food or drink daily, the survey found.

To deliver a nutritious, safe and affordable diet to every child, the report recommended the following actions:

Bangladesh, Burkina Faso, Cambodia, Gambia, Kyrgyzstan, Maldives, Nepal, Sierra Leone and Timor-Leste, however, have recorded significant improvements in the quality of young diets of this age group over the last 10 years.

UNICEF wrote in the report:

Nearly 83 per cent countries reported considerable disruptions in the coverage of services to promote nutritious and safe diets for young children at the peak of the first wave of the pandemic in April 2020, according to the findings of the study.