After a successful pilot project, 20,000 schools will now be given Rs 5,000 each and asked to develop kitchen gardens 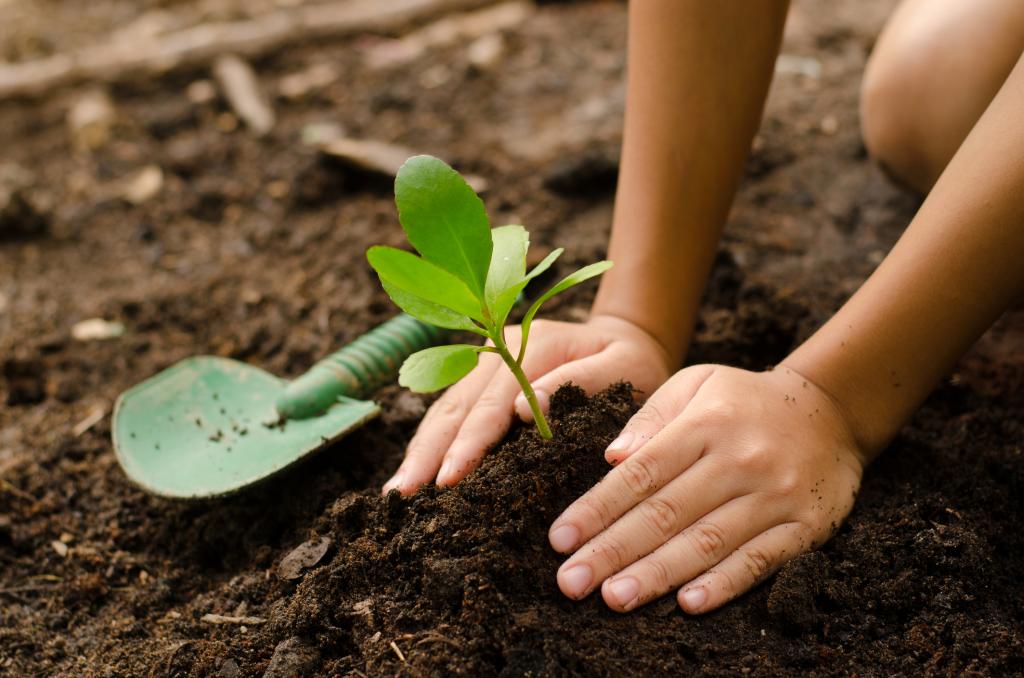 After a successful pilot project in 100 schools in Purnea district, the state informally expanded the project to 4,000 schools. Now the Centre has agreed to fund the model.

Each school will be given Rs 5,000 to purchase tools, seeds and saplings to grow 75 kinds of vegetables and fruits. “It is already functional in these schools and will be expanded to 20,000 schools of the 72,000 primary and middle government-run schools in Bihar,” said Jeevendra Jha, mid-day meal deputy director in the state.

More schools will be brought into the fold in the coming years, he added.

The government is betting on the prject to provide extra nutrition to students through mid-day meals. Kitchen gardens, being referred to as poshan vatikas (nutrition gardens, will come up in these schools where vegetables will be grown organically.

“We have already started developing poshan vatikas (nutrition gardens) and all the produce, mainly organic vegetables, will be used in mid-day meals in schools,” Vinod Kumar Singh, state mid-day meal director, told Down To Earth.

Around 44 per cent of children under five are underweight in Bihar, 15.2 per cent are severely underweight and 20.8 per cent wasted, according to National Family Health Survey-4.