Can Baiga millet be part of mainstream?

The Sikiya millet grows on its own in the bewar plots managed by the Baigas. Currently, IIMR is working towards establishing its nutritional qualities 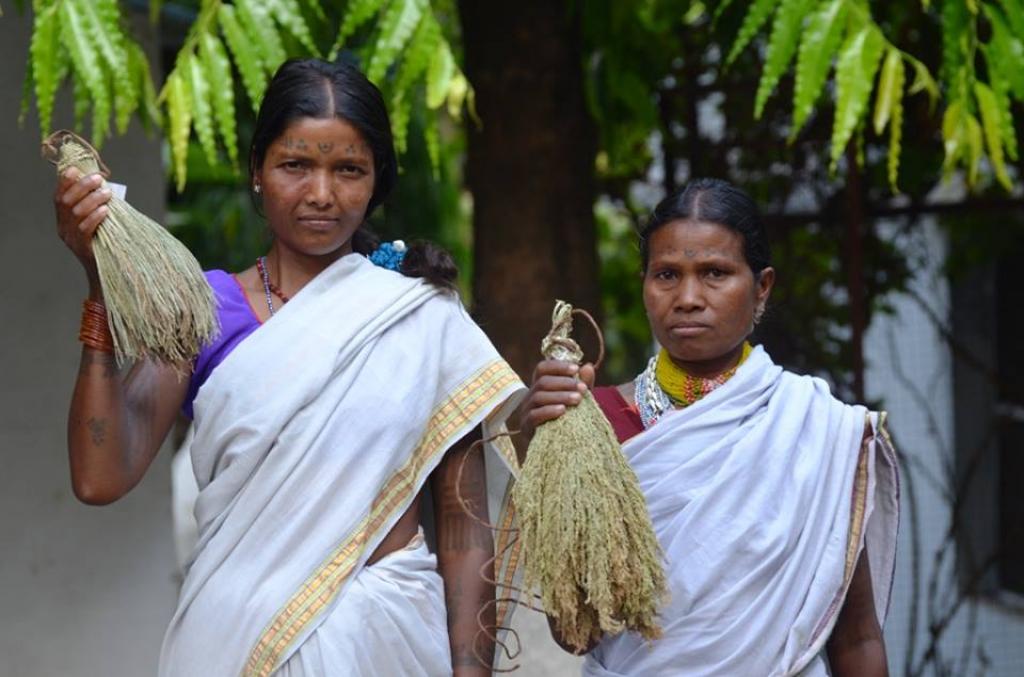 A rare millet known as Sikiya, which traditionally grows on its own in bewar plots maintained by the Baiga tribals of Madhya Pradesh, is striving for mainstream recognition. Bewar is a type of shifting cultivation practised by the Baigas where a wide variety of crops (mostly different types of millets and legumes) are cultivated on a single plot of land.

In appearance, Sikiya resembles wild ragi (finger millet) and its grains are even smaller than those of little millets. The Baigas prepare rice out of it. Also called ghas ki roti, this particular millet is not known outside the Baiga community.

“Sikiya grows in the second year of cultivation. It is said to be nutritious and keeps one feeling full for a long period,” says Naresh Biswas, the secretary of Madhya Pradesh-based non-profit, Nirman.

Right now, only the Baigas know about Sikiya and it does not get featured among the seven to eight types of popular millet varieties grown across India. It is also not part of the millet revival programmes currently going on in Telangana, Andhra Pradesh and Odisha.

“We are trying to popularise Sikiya. The Baigas have been eating it traditionally, along with other millets. I have sent Sikiya samples a month ago to the Indian Institute of Millets Research (IIMR) for nutritional analysis. If it turns out to be good, it can be promoted outside Baiga areas as well,” adds Biswas. 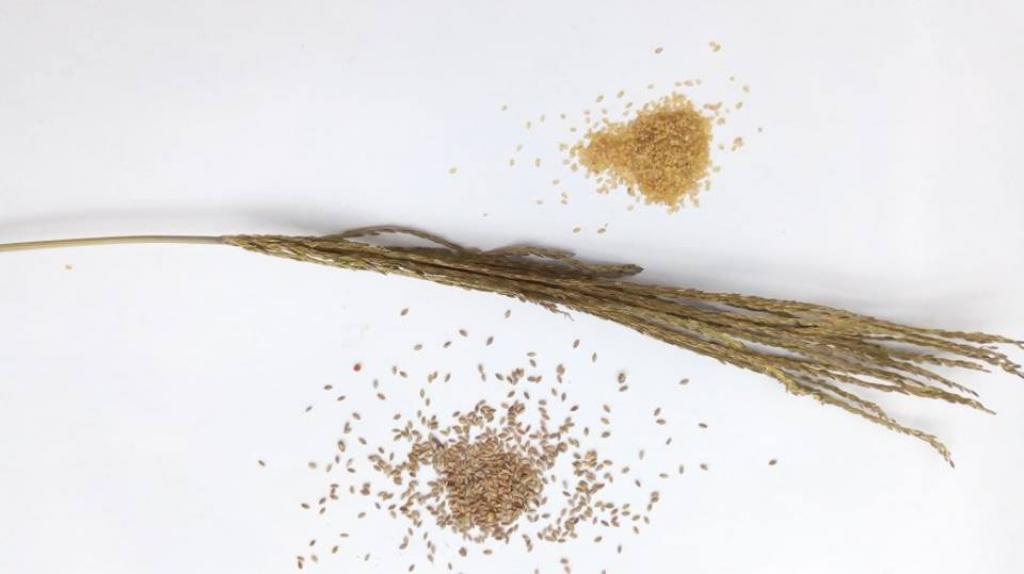 There is a belief among the Baigas that if bewar plots are not there, Sikiya will not grow. Also, if the bewar produce is good, then a good amount of this rare millet is also assured. According to Biswas, Sikiya is an extra produce the Baigas get without even cultivating it.

Vilas Tonapi, director at IIMR, says there are many millets, but predominantly only eight to nine varieties are available in the Indian food system. His institute is working on about 13 varieties at present. "Sikiya comes under the crabgrass finger millet variety. It has always been a part of the tribal culture but can be replicated outside also. Just like the Sikiya, there is also the rare variety called Raishan which grows in the Khasi hills of Manipur and Meghalaya. At present, we only have information about Sikiya's protein and fibre content. It has about 12 to 12.5 per cent protein. Analysis of vitamins and amino acids is still going on. We are trying to bring major as well as rare millets in the food chain.”

Perhaps, with proper promotion, Sikiya can reap the success story of the brown top millet. This millet has been revived by Karnataka farmers, following two to three years of continuous drought. Being a drought-tolerant crop, brown top millet is the ideal choice now for some of India’s driest regions like Chikkaballapura in Karnataka and Ananthapur in Andhra Pradesh.