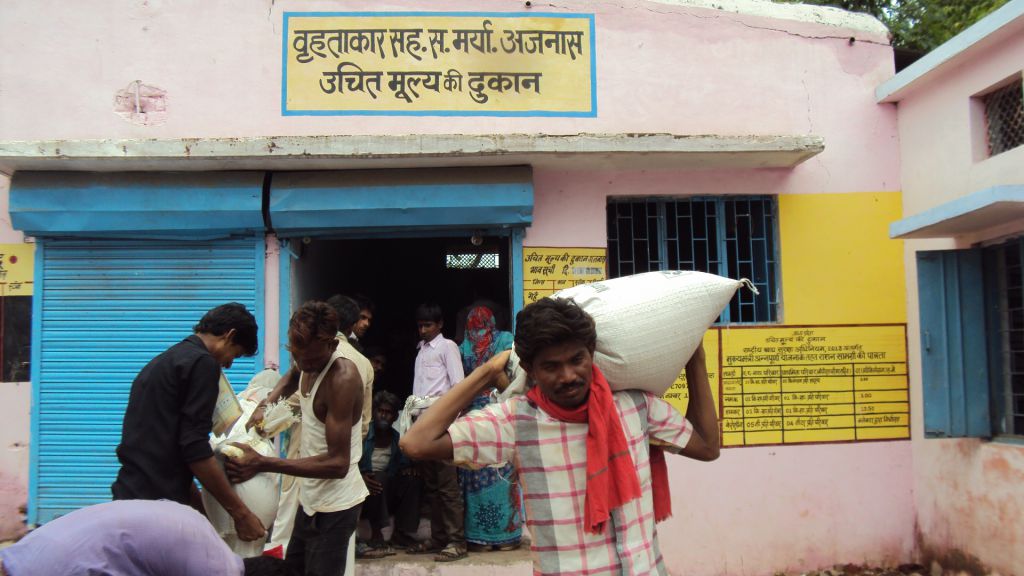 Only 23 states have implemented the Decentralized Procurement Scheme (DCP) so far — 15 to procure rice and eight to procure wheat — despite the scheme being in place for 23 years.

Under the scheme, introduced in 1997-98, food grains are procured and distributed by state governments. The states procure, store and issue foodgrains under targeted public distribution system and other welfare schemes of the Government of India.

The scheme can help strengthen the public distribution system (PDS) by allowing states to distribute their produce to locals. This allows people to buy food grains according to their preferences.

The scheme is not yet mandatory for states, but the Union Ministry of Consumer Affairs, Food and Public Distribution should encourage them to implement it. The scheme will not only help reduce the cost of distribution, but also aid distribution of grains on minimum support price, the committee said.

The Centre should help states implement the system by delivering basic services within a dedicated time frame, the committee added.

The scheme also reduces the PDS transportation costs. The food grains that remain unutilised with the state governments are procured by the Food Corporation of India (FCI) for its central pool.

The amount spent by state governments on the purchase, collection and distribution of food grains is reimbursed by the Indian government under this scheme. The value of the surplus stock that is given to FCI is adjusted in the states’ accounts.

A majority of states exclusively buy wheat and paddy through the DCP system. Punjab is the only state that pays for the grains through arhtiyas (middlemen). The rest make payments electronically.

The committee has requested that the central government speak with state governments to make them better understand the challenges associated with the scheme and try to resolve them.

The committee wanted to know if the government was conducting a review of the DCP plan. The NITI Aayog formed an evaluation advisory committee to assess the scheme’s operation, which is still being investigated, according to the Union government.