Colistin ban a step in the right direction, says CSE 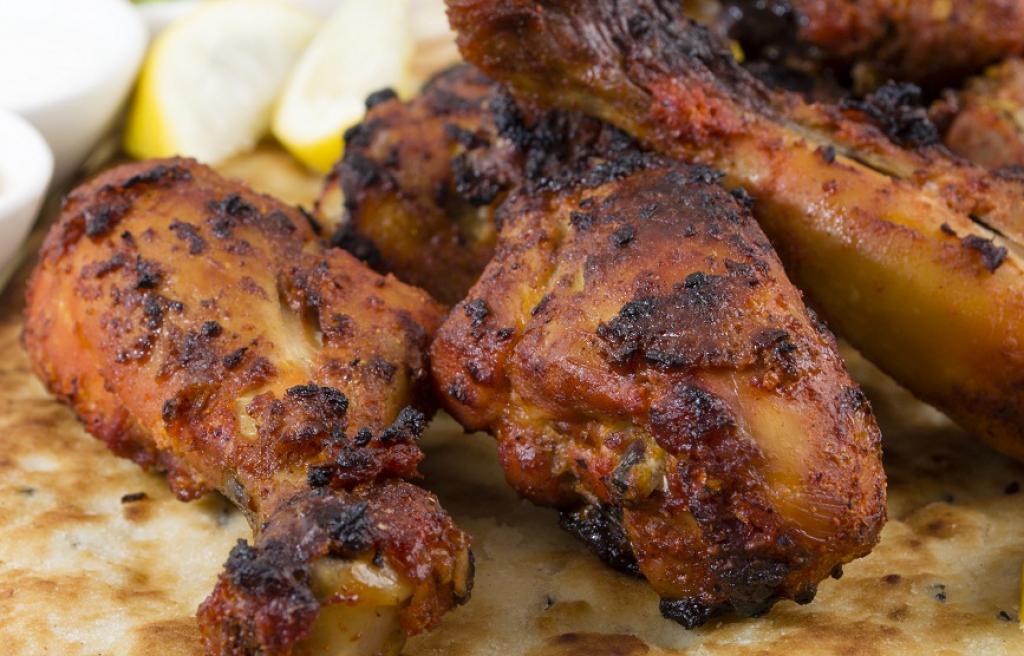 Delhi-based think-tank, Centre for Science and Environment (CSE) on Wednesday said that a ban on the use of the antibiotic colistin, if true, would be a step in the right direction.

“While this information is sourced from a media report, it is a step in the right direction, if something like this is happening. Action towards eliminating the use of antibiotics as growth promoters in animals cannot be delayed anymore”, says Rajeshwari Sinha, Deputy Programme Manager, Food Safety and Toxins, CSE.

CSE’s comments came after Mint reported recently that the government has proposed a ban on the use of colistin in the poultry and meat industry. The daily said that in its meeting on November 29, India’s highest drug advisory body, the Drug Technical Advisory Board had recommended a stoppage on the use of colistin by poultry farmers. A K Tahlan, Director, Central Research Institute, Kasauli and a Member of the Drug Technical Advisory Board refused to comment on the current status citing confidential reasons.

Colistin is a last resort antibiotic which is administered to human beings when most other antibiotics fail to function. However, it is indiscriminately used by the poultry industry to promote growth and prevent the occurrence of infections in chicken. Increasing evidence has linked this to the development of resistance against colistin in humans.

In an eye-opening investigation by the London-based Bureau of Investigative Journalism early this year, it was revealed that Venky’s, the source of chicken for leading fast-food brands in India such as KFC, Mc Donald’s, Pizza Hut and Dominos, has been supplying colistin to farmers to help grow fat chickens.

On its part, CSE has repeatedly emphasised the use of antibiotics for non-therapeutic purposes in the veterinary sector as a key contributor to the development of resistance against these antibiotics, thereby contributing to the rising threat of antimicrobial resistance. The 2014 findings of CSE had shed light on the rampant use of multiple antibiotics including colistin in the poultry sector. For a long time now, it has been pushing for the need to phase out the use of antibiotics as growth promoters in the industry.

Being the drug of last hope for many, colistin use calls for an absolute ban. Its use has been prohibited in Europe, the United States and China however there are no regulations on its usage in India. The recent assessment of the National Action Plan on antimicrobial resistance by CSE has revealed that there has been insufficient progress to restrict the non-therapeutic use of antimicrobials in the last one year. A roadmap of how this is expected to be achieved in the next four years of the plan is altogether missing.

A colistin ban would only be a baby step in the process. If it happens, it might open avenues to regulate rampant antibiotic use in poultry in India. CSE advocates a crucial need to debar the use of all other antibiotics as growth promoters. Not just that, it is unequivocally required that the use of antibiotics for mass disease prevention is forbidden. CSE puts forth that the problem of antimicrobial resistance has to be dealt at a level where the antibiotics are used judiciously and only for therapeutic purposes in farm animals.