From community kitchens to low-cost hotels under Kudumbashree, the state takes several measures to ensure nobody goes hungry 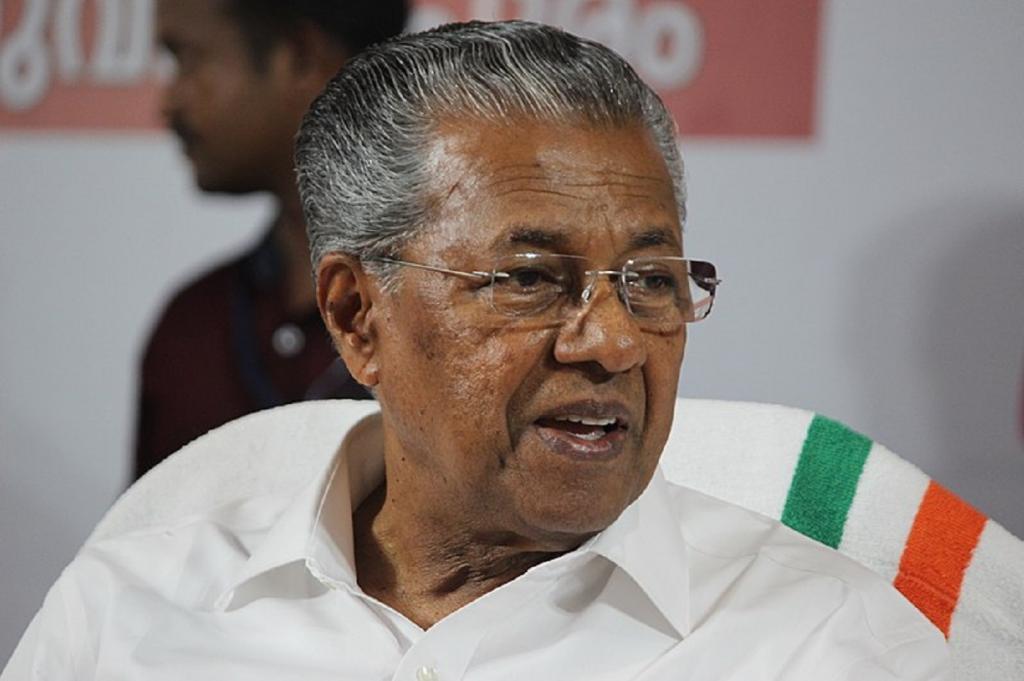 India entered into complete lockdown on March 25, 2020 and the majority are indoors. But there is a segment that is facing a particularly harrowing time — those living on the margins.

While several states announced measures to give free or subsidised food to the poor, Kerala is setting an example.

During a press conference on March 25, 2020, Kerala Chief Minister Pinarayi Vijayan said “nobody should go hungry in our state” during a time when families are being “pushed towards starvation”.

In first of its kind move, Vijayan entrusted the local government bodies to set up community kitchens to provide cooked food to the needy.

He claimed that measures have been put in place wherein people can directly call up the government department concerned and ask for assistance.

The district administration will monitor food assistance programme while the local bodies will identify the needy and look into the logistics of food preparation and distribution, he said.

Local bodies have been asked to identify cooks and enumerate ward-level volunteers for home delivery of cooked food. Considering the plight of patients stuck in hospitals across the state, the CM said government hospital canteens will provide them and their families food.

Even during the initial days of the outbreak, when people were encouraged to remain indoors, Kerala was the first state to announce free ration for the poor. Delhi and Telangana soon followed suit.

The CM reassured public that the Food Corporation of India (FCI) has stock for about eight months in its warehouses.

The state government had earlier announced that below poverty line (BPL) families would get an additional 35 kilogram rice free next month. Others would get up to 15 kg free rice.

In addition to this, the government will distribute provision kits including rice, wheat, sugar, salt, edible oil, pulses and spices to those under home quarantine, irrespective of their income status.

As restaurants in the state have been asked to shut, the government had announced the setting up of a string of 1,000 low-cost hotels under the aegis of Kudumbashree — the state’s poverty eradication mission led by women.

The hotels would provide lunch for Rs 20. The initial plan was to start them by September, but has been advanced to April.

Of Rs 20,000 crore relief package, the government earmarked Rs 2,000 crore to be disbursed as consumer loans via Kudumbashree. The idea is to ensure that those in need of money have it and women in the family control the finances.

The state also announced temporary housing and food facilities for transgenders in the state who often don’t have enough savings or social security benefits such as ration.