COVID-19 lockdowns may be over but poor still go hungry 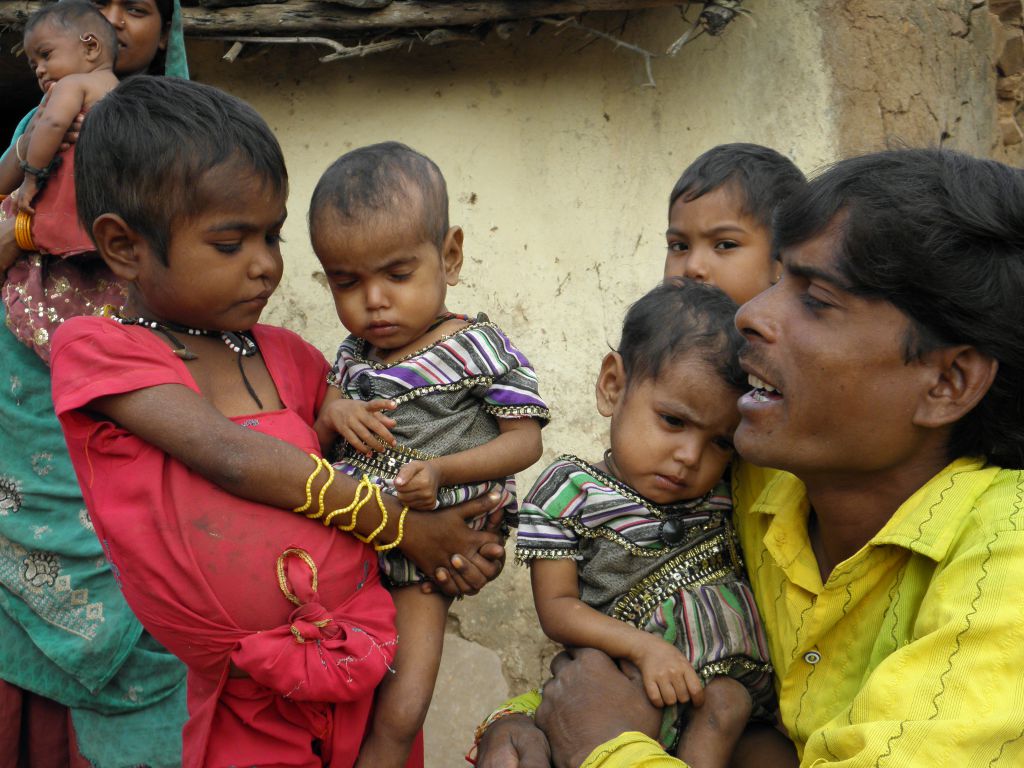 The effects of the lockdown to curb the spread of the novel coronavirus disease (COVID-19) and the resultant economic crisis continue to plague the poor and vulenerable. Two-thirds of around 4,000 vulnerable and marginalised populations surveyed across 11 states stated the quantity of food they consumed either ‘decreased somewhat’ or ‘decreased a lot’ compared to before the lockdown.

Out of this, 28 per cent reported that their food consumption ‘decreased a lot’.

A huge proportion of the surveyed population also had to skip meals. In September and October, when the hunger watch survey was conducted, one in 20 households often went to bed without eating.

About 56 per cent said they never had to skip meals before lockdown. But one in seven of these had to either skip meals ‘often’ or ‘sometimes’ in the post-lockdown phase.

The Right to Food Campaign, along with a number of other networks, launched the ‘Hunger Watch’ in September 2020 to track the situation of hunger among the vulnerable and marginalised communities in different parts of the country, particularly in the backdrop of COVID-19 pandemic.

A report based on the survey was released December 9, 2020.

At least 53 per cent reported that their consumption of rice / wheat (the two essential cereals under the Union government’s public distribution ration) has decreased in September-October; for one in four, it ‘decreased a lot’.

Among other things, the National Food Security Act (NSFA) guarantees five kilogrammes of cereals per person per month at highly subsidised prices to 67 per cent of the population through PDS.

Malnutrition in India has been high and while this support from the government programmes has been crucial during lockdown, “the staggering levels of hunger witnessed during the Hunger Watch also showed the inadequacy of measures announced in the Pradhan Mantri Gareeb Kalyan Yojana”.

“Many are left out and even among those who did get the entitlements; the overall consumption was still lower than what it was before the lockdown. This calls for urgently strengthening and expansion of these schemes,” said the report.

Speaking during a webinar, activists and researchers involved in the exercise said that those without ration card were the most affected. As the PDS has been one of the few safety mechanisms that have worked for those included in its net, they demanded a universal coverage that provides every individual with 10 kg grain, 1.5 kg pulses and 800 gm cooking oil for at least the next six months (up to June 2021).

Many people also expressed the added vulnerability faced by them, especially in ensuring nutritious meals for children in the absence of the school and anganwadi meals, according to the report.

Nearly 71 per cent respondents reported that the nutritional quality of food worsened in September-October from what it was before lockdown; 40 per cent said it became “much worse”.

A large number of households also reported no or lower levels of income since the lockdown; 56 per cent of those who had no income in April-May continued to have no income in September-October.

Compared to April-May, roughly 62 per cent respondents said their income reduced in September-October compared to in the pre-lockdown phase. Only about three per cent could go back to their original income levels.

About 54 per cent of Adivasis reported that their quantity of food consumption decreased.

The report also highlighted how the situation may get worse with some of the policy and legislative developments in the last few months such as the labour codes and new farm laws.

“The four labour codes disempower the informal sector workers and make their access to wage employment even more precarious, thereby, affecting their ability to buy food. The three farm laws, as being argued by the farmers’ movements, endanger the entire procurement mechanism and hence the PDS itself,” it said.

It also said despite the additional grains being provided as part of COVID-19 relief, the additional budgetary provision for Food Corporation of India (FCI) in the supplementary budget was only Rs 10,000 crore.

“This continuous underfunding of the FCI means weakening of price support to farmers and pushing them into further debt. The Government of India should provide adequate budget to strengthen the system of FCI,” it said.