CSE gives FSSAI information about its probe into honey adulteration 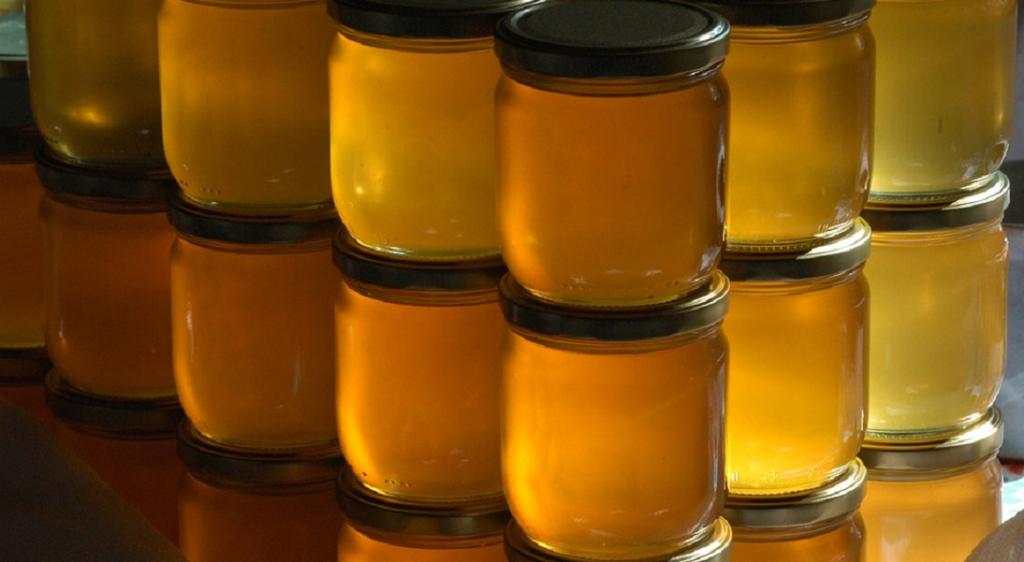 Researchers from Delhi-based non-profit Centre for Science and Environment (CSE) met with officials of the Food Safety and Standards Authority of India (FSSAI) December 4, 2020 to discuss the findings of its investigation into honey adulteration.

These included the step by step developments which brought the food fraud to light. CSE also showed how Chinese companies were openly advertising products to bypass standards on their website; how it had contacted these companies; and how it had procured the sample.

FSSAI officials asked about the specific names under which the adulterants were being imported into India.

CSE said that on online trade portals like Alibaba, Chinese companies (the same companies that were exporting to India) were using ‘fructose’ and ‘glucose’ as the key words.

CSE also provided information about the fact that fructose and glucose were being imported into India — 11,000 tonnes in the past few years. And that the bulk of this was from China.

However, CSE noted that the business was devious and that when Chinese companies sent the sample to CSE, it was labelled as syrup.

FSSAI officials wanted to know about the tests conducted on the deliberately adulterated syrup samples, which CSE had procured from China and from a factory in Jaspur. In India, the syrup was called ‘all-pass syrup’, CSE told FSSAI.

FSSAI representatives asked as to why CSE had not asked for ‘SMR’ — specific marker for rice — in the spiked samples that were sent to the National Dairy Development Board laboratory in Gujarat for testing.

CSE said that this was not the globally understood laboratory test practice. Rice syrup is C3 sugar and the isotope ratio tests have been developed primarily for the detection of such adulterants.

CSE also stressed that the ring of adulteration needed to be firmly dealt with and that FSSAI must take urgent steps to stop or break the nexus.

“Our research has clearly established that samples adulterated even up to 50 per cent can bypass our testing for C3 and C4 sugar,” said Narain.

FSSAI officials asked about the economics of the syrup and why it would be favoured over natural honey.

“The Indian and Chinese syrups offered to us were much cheaper — while the sample cost was between Rs 53-68 per kg, we were told that we could get the sample at much more competitive rates once we placed bulk orders,” Arnab Dutta from CSE said.

Also, he added, there was the element of convenience. The syrup was factory-made and could be procured in bulk, as against the honey that would be procured from bee-farms in different locations of the country.

FSSAI officials also wanted to know if there was an existing database for Indian honey for effective screening for NMR tests.

CSE said that it had sent the samples for NMR tests to one of the top food testing laboratories of the world, based in Germany, which had the expertise and necessary databases for NMR screening.

Across the world, governments were utilising the global database of honey specifications, which also included Indian honey.

CSE also explained that in its review of global honey fraud, it was clear that governments were increasingly concerned and frustrated that the available tests (including isotope ratio) were unable to detect the cheap and readily available modified sugar syrups in honey.

It was for this reason that they were increasing using NMR tests to detect this fraud. NMR was not being included in the mandatory regime, but was used as a surveillance tool to detect this sugar syrup.

CSE explained that this was why, after it had found the ‘all-pass’ syrup that it had also decided to send samples to Germany for testing using NMR.

FSSAI has said that they would send the adulterant sample for further testing and would also follow up on all the contacts and details provided by CSE of this adulteration business.

Based on its review, it has said that it will take the necessary steps to amend the food standard and step up its surveillance.