From endosulfan poisoning in Kerala to the presence of a carcinogen in bread, CSE has conducted many studies of imminent concern to human beings 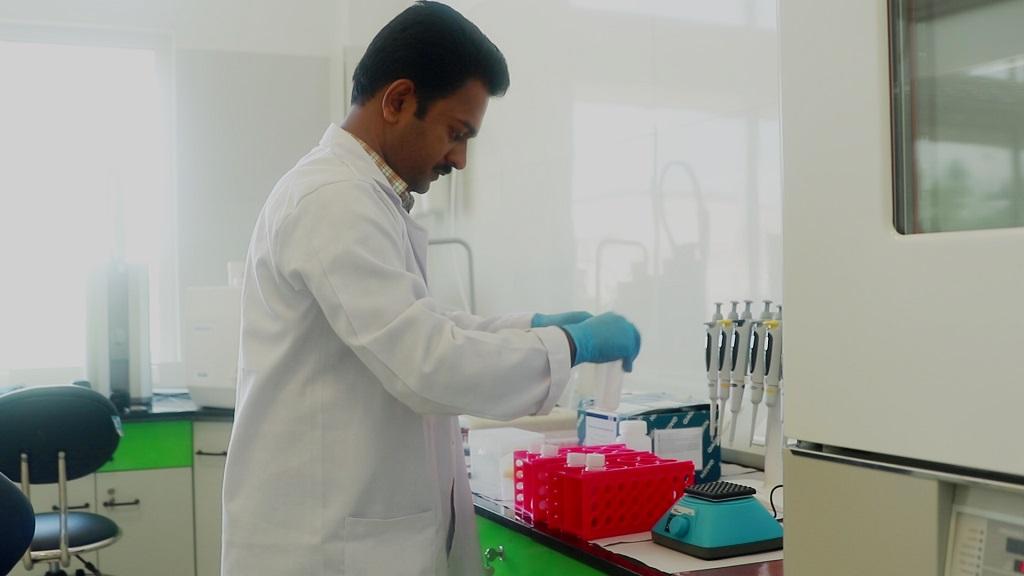 CSE's laboratory has been conducting independent research since the year 2000

The recent laboratory te, which revealed presence of GM ingredients in processed food products, is one of the several studies that the Centre for Science and Environment’s (CSE) Pollution Monitoring Laboratory (PML) had conducted to put out independent information in the public domain for ecological security and set benchmarks for government policy and standards. Immediately after the PML was established in 2000, it conducted its first study on endosulfan poisoning in Kasargod, Kerala. Ever since then, it has continued to investigate into issues of public health.

Here are some landmark studies that created mass awareness and compelled concerning authorities to act.

Between July and December 2002, CSE analysed 17 different brands of packaged drinking water and packaged natural mineral water within the National Capital Region of Delhi. Out of the 34 samples tested, chlorpyrifos was detected in 28 samples. Chlorpyrifos is one of the most widely applied insecticides in homes or restaurants, against cockroaches or termites.

In 2005, CSE found 15 different pesticides in 20 blood samples tested from four villages in Punjab. The laboratory test also revealed that pesticide residues of DDE and DDT in the samples from Punjab were 35 times and 188 times higher than in samples collected by US-based Centre for Disease Control and Prevention.

In a two-phase study conducted in 2008 and 2009, CSE tested popular brands of Indian paints to check the quantity of lead. The results show that a majority of the samples contained lead above the voluntary standard of 1,000 PPM set by the Bureau of Indian Standards.

In 2010, a laboratory study by CSE showed the presence of phthalates, a highly toxic chemical, in toys sold in the Indian market. These toxic chemicals are not monitored by the government, putting children at risk. Exposure to phthalates can cause a variety of health problems including asthma and pre-term birth, which is why they are banned in toys by the US and European Union.

Tests done by CSE on some of the best known and most commonly ingested brands of honey in India showed high presence of antibiotics. Multiple antibiotics in high amounts were found in 11 out of the 12 samples. All 11 samples failed the antibiotics standards set by the Indian government’s Export Inspection Council for exported honey. Two imported honey samples were also highly contaminated with antibiotics.

A CSE laboratory study showed that transfats in seven leading vanaspati brands were five to 12 times the 2 per cent standard set by Denmark. Transfats are formed during the process of addition of hydrogen atoms to oils, a process industry prefers as it prevents oil from turning rancid and ensures a longer shelf life. Transfats are associated with serious health problems ranging from diabetes to heart disease to cancer.

In 2016, CSE's study found several bread-making and bakery units were using a carcinogen called potassium bromate in bread. The chemical's use in bakery has since been banned.

CSE’ Pollution Monitoring Laboratory tested 70 chicken samples from 16 markets in Delhi and the National Capital Region for six commonly used antibiotics. 40 per cent samples tested positive; residues of more than one antibiotic were found in 17 per cent samples. This indicated large-scale unregulated use of antibiotics as growth promoters by the poultry industry.

A CSE investigation in six key fish producing districts in West Bengal revealed unregulated availability of antibiotics to farmers without prescription. Farmers used antibiotics prohibited for fish, not labelled for fish or those which are critical for humans. No professional disease management was observed. Also, there was no waste management across all farms and hatcheries. Untreated wastewater was commonly discharged into the water source and no effluent treatment systems were in place.