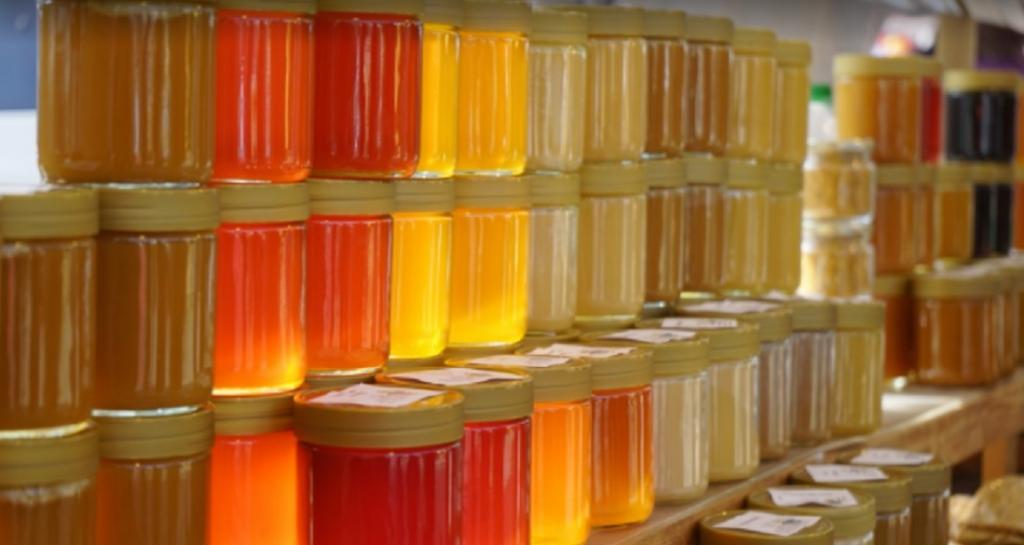 The Centre for Science and Environment (CSE) December 8, 2020, responded to honey brands implicated in its investigation sharing their own version of laboratory reports, stating that the non-profit stood by its findings.

CSE had released its findings December 2, 2020, on the lethal business of honey adulteration which it said was detrimental not only to the livelihood of honey producers but also consumers’ health.

India’s big brands such as Dabur and Patanjali, whose samples were tested in the study, had issued statements in the media refuting the findings — to which CSE had responded.

“It does not come as a surprise that these companies are responding with their version of laboratory reports,” Sonal Dhingra, from the Food and Toxins team of CSE told Down To Earth.

“Dabur had shared a report of the Bruker equipment / machine for Nuclear Magnetic Resonance (NMR) profiling that required an expert interpretation of the information to deduce conclusion on adulteration,” she added.

Dhingra said CSE had responded to Dabur and as emphasised earlier, it stood by its findings.

Besides Dabur, another company — Apis India — had responded to CSE’s findings in the media with a lab test report of Apis Himalaya honey sample of batch number DS05IC151. It had also shared two reports, one by Arbro Pharmaceuticals Pvt Ltd and another by Intertek.

Dhingra said Apis Himalaya was among the 10 brands that failed on what is called the gold standard — the NMR test.

In fact, Apis Himalaya was the only processed honey brand that CSE tested which failed even on the Indian tests — foreign oligosaccharides and specific marker for rice (SMR), clearly indicating the presence of sugar syrup in the honey of batch number DS25FC071 manufactured June, 2020, she added.

The reports (by Apis) present analysis of quality parameters, antibiotics and heavy metals and also adulteration parameters according the standards of Food Safety and Standards Authority of India. The CSE study has stressed enough on the fact that sugar syrups that can bypass tests listed in Indian regulation are available and commonly used. Since it is difficult to catch adulteration using Indian standards, we identified adulteration using Trace marker for rice and NMR. But clearly, analysis of these two key tests is missing in the reports shared.

The lab test reports by Apis India pertained to only one sample of a single batch of the many bottles prepared in several batches by the company. It would have really made a difference if they had shared reports of multiple batches on which tests were run, if any; or possibly, even the report of the batch that CSE tested, Dhingra said.

Sharing laboratory test results of one sample of the hundreds of batches manufactured by the company was indefensible, she added.