Dangers of artificial ripening of fruits and vegetables 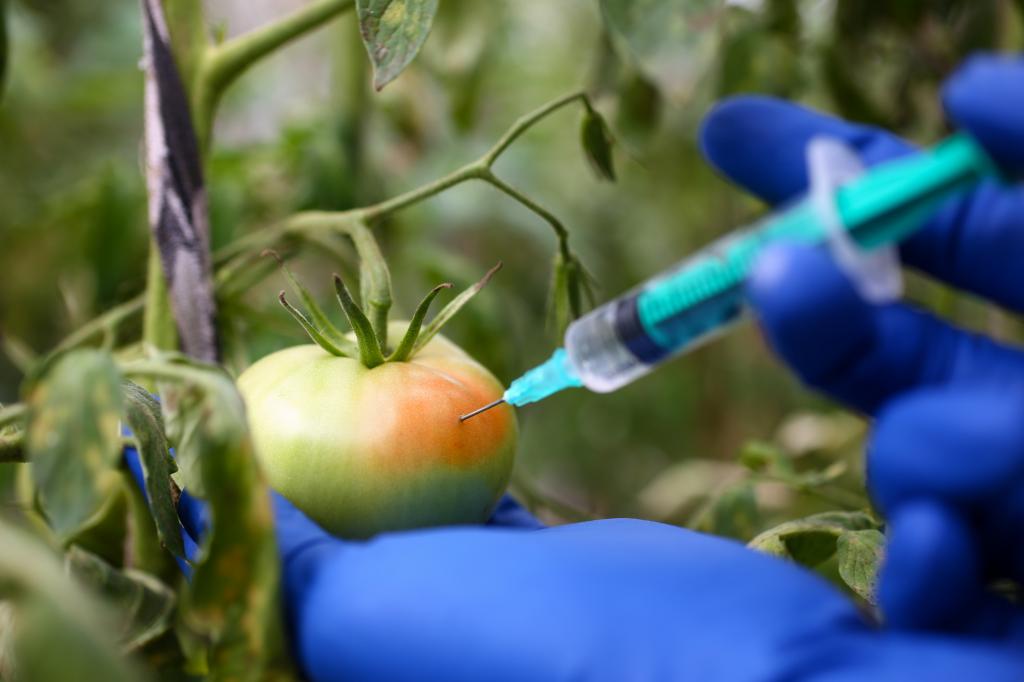 Many times farmers harvest fruits and vegetables much before they get ripe and traders then ripen them artificially at the destination using certain chemicals. Photo: Getty Images

Fruits are a good source of vitamins and minerals, and play an important role in preventing vitamin C and vitamin A deficiencies. People who eat fruits as part of an overall healthy diet generally have a reduced risk of chronic diseases. The World Health Organization (WHO) recommends five servings of fruits and vegetables every day for a healthy living.

However, health benefits of fruits depend on how they are ripened. The best course will be to allow them to ripen on the plant itself. After proper maturity, fruits ripen in nature by using many physical and biochemical events. This process is irreversible and leads to senescence.

The fruits become soft, change in colour, and develop characteristic aroma and flavour, with increase in sugar level and reduction in acid content. Many factors influence the process of ripening including temperature and relative humidity.

It is not always possible to wait for the fruit to ripen naturally. More often than not, they need to be transported over long distances and if they had been harvested in a ripe stage, they get spoilt before reaching their destination. For such situations, farmers harvest them much before they get ripe. The traders then ripen them artificially at the destination using certain chemicals.

Most fruits produce a gaseous compound called ethylene that starts the ripening process. Its level in under-ripe fruit is very low, but as the fruits develop, they produce larger amounts of the chemical that speeds up the ripening process or the stage of ripening known as the “climacteric.”

Recent studies have shown ethylene regulates the expression of several genes, which are involved in fruit ripening. These enzymes convert complex polysaccharides into simple sugars and make the skin of the fruits soft. In artificial ripening, this process is mimicked using chemicals.

The most commonly used chemical is called ethephon (2-chloroethylphosphonic acid). It penetrates into the fruit and decomposes ethylene. Another chemical that is regularly used is calcium carbide, which produces acetylene, which is an analogue of ethylene.

It is, however, fraught with several problems. It is explosive in nature and studies have shown that it breaks down the organic composition of vitamins and other micronutrients. Besides, it changes only the skin colour: the fruit remains raw inside.

In addition, industrial grade calcium carbide is often found contaminated with trace amounts of arsenic and phosphorus, which are toxic chemicals.

The symptoms of arsenic and phosphorous poisoning include vomiting, diarrhoea with/without blood, weakness, burning sensation in the chest and abdomen, thirst, problem in swallowing, burning of eyes, permanent eye damage, ulcers on the skin, mouth, nose and throat.

Other symptoms include throat sores, cough, wheezing and shortness of breath. Consumption of artificially ripened mangoes can upset stomach. It damages the mucosal tissue in the stomach and disrupts the intestinal function. If a person is exposed to the chemicals for a long time, they can causes peptic ulcers.

Pregnant women particularly need to be very careful and should not consume such fruits and vegetables.

The Food Safety and Standards Authority of India (FSSAI) has banned calcium carbide under the Prevention of Food Adulteration (PFA) Act, 1954. Anyone using it can be imprisoned for three years along with a fine of Rs 1,000. However, no effective action plan has been devised to implement it.

How to know whether a fruit has been artificially ripened or not? What should one do if they are?

One can distinguish the artificially ripened fruit. They will have uniform skin colour in fruits like tomato, mango, papaya, and in the case of banana, the fruit will be yellow while the stem will be dark green. The fruits would also have lesser flavour and have shorter shelf-life.

Also, if the fruits are available before season, it could mean they are artificially ripened. Washing and peeling the fruits before eating can minimise the risks of calcium carbide. Analysis in standard laboratories can also be done to find out whether they are contaminated. (India Science Wire)