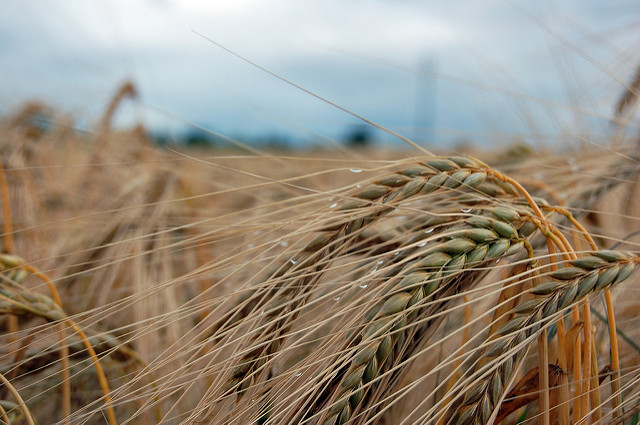 The Food Price Index, calculated by the Food and Agriculture Organization of the United Nations (FAO), fell in January, slipping 1.9 per cent below its level in December 2015, as prices of all the commodities it tracks fell. The El Niño phenomenon that disturbed local weather patterns across the world, has also played a role in the fall of the index points.

The index stood at 150.4 points in January, down 16 per cent from a year earlier (January 2015) and registering its lowest level since April 2009. The FAO Food Price Index is a trade-weighted index tracking international market prices for five key commodity groups: cereals, vegetable oils, dairy, meat and sugar.

The main factors underlying the decline in basic food commodity prices are the generally ample agricultural supply conditions, a slowing global economy, and the strengthening of the US dollar, as per the FAO.

Crop prospects for 2016 have been "severely weakened" in Southern Africa, as the region is undergoing a drought. Twenty-five per cent cut in wheat production in the region now appears likely. Concepcion Calpe, senior economist at FAO explains, “The negative performance of crops in Southern Africa can badly hit food security in the countries affected and within those countries, the poorest segments of the population, which spend a large share of their incomes on food.”

These countries will have to largely rely on imports and food aid in 2016. “It is also noteworthy,” says Calpe, “that because many countries in the region have engaged in ambitious food self-sufficiency programmes, the falling price trend observed in international markets could be very disruptive, as it will be more difficult for local producers to compete with imported food. Over the longer term, the implications can be very negative for the domestic sector.”

The area under wheat crop is also expected to be cut in India, following a poor monsoon and below average rains since October. However, this may not affect the country as severely as southern Africa. “India holds enormous volumes of wheat and rice in stocks. So, even if production this year is affected by drought, it is unlikely to jeopardise food security. Instead, it can negatively affect the country’s ability to export, which may boost international prices and affect food security in other countries,” Calpe told Down To Earth via e-mail.

Conditions for wheat production are generally favourable Russian Federation and the European Union, but winter season plantings have declined in the United States and Ukraine.

FAO has lowered its forecast for world cereal utilisation in the 2015-16 season to 2,527 million tonnes. As a result of the downgraded consumption and upgraded production forecasts, world cereal stocks are set to end the 2016 seasons at 642 million tonnes, higher than they began. That level implies a steady and comfortable global cereal stock-to-use ratio of around 25 per cent.

However, the inventory build-up varies geographically. Notable increases in wheat inventories are forecast for the United States, European Union and China whereas some reductions are likely in Canada, India and the Islamic Republic of Iran. On the other hand, world rice stocks would be drawn down to bridge the expected gap between world production and consumption, with much of the release likely to concern India and Thailand, the two leading rice exporters.