Finding ways to fight obesity? Coffee could be your fix 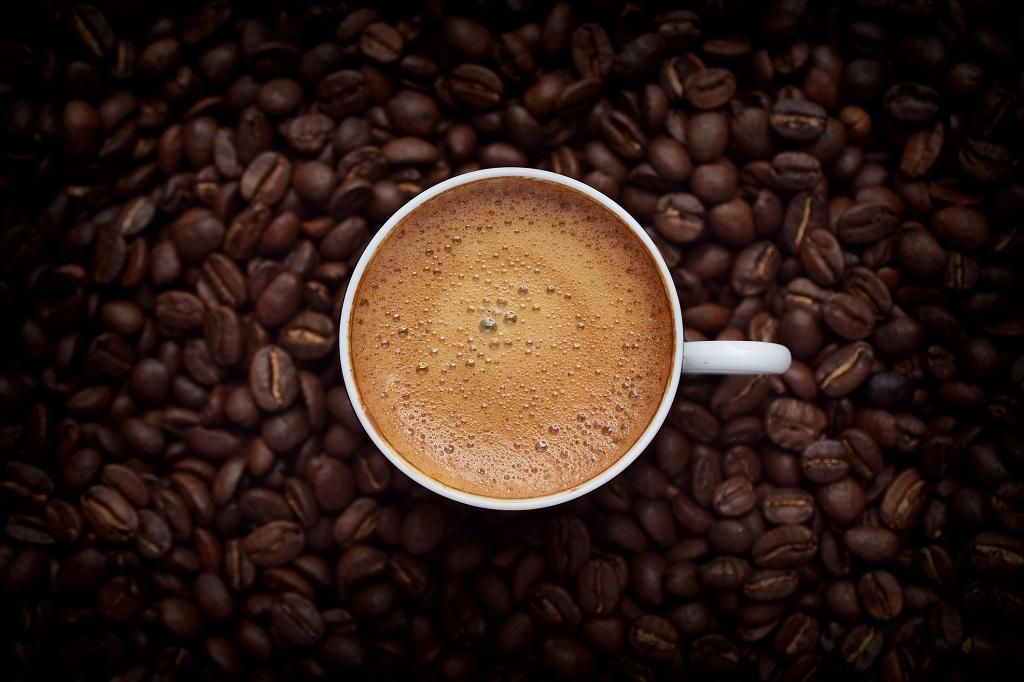 Coffee can help fight diabetes and obesity, according to a research conducted by scientists from University of Nottingham.

According to the study, caffeine, a component found in coffee can stimulate Brown Adipose Tissues (BAT) or brown fat that helps generate energy and is a key process in fat burning.

“Brown fat works in a different way than other fat in your body and produces heat by burning sugar and fat, often in response to cold. Increasing its activity improves blood sugar control as well as improves blood lipid levels. The extra calories burnt help with weight loss. However, until now, no one had found an acceptable way to stimulate its activity in humans,” said Michael Symonds from the School of Medicine at the University of Nottingham who co-directed the study.

While this study claims to be one of its kind, there are researches that have come up with other consumable food products that can help activate brown fat. Examples:  capsaicin, the product that makes chilli pepper hot, is known to burn off calories; green tea extract and even ginger.

Usually, cutting down on calorie consumption brings down the metabolism but compromises on the body’s weight loss attempts. The inclusion of the above-mentioned food products in the diet counteracts to the caused metabolic slowdown and promotes fat burning.

The anti-obesity effect of these food products is based on their fat generating ability.

In India, even before the discovery of coffee as a fat burning component, chili and ginger had become common in households.

Although the study establishes that caffeine helps burn brown fat, it is yet to ascertain if any other ingredient does the same.