Fishy business: Millions of people missing out on their fair share of aquatic foods 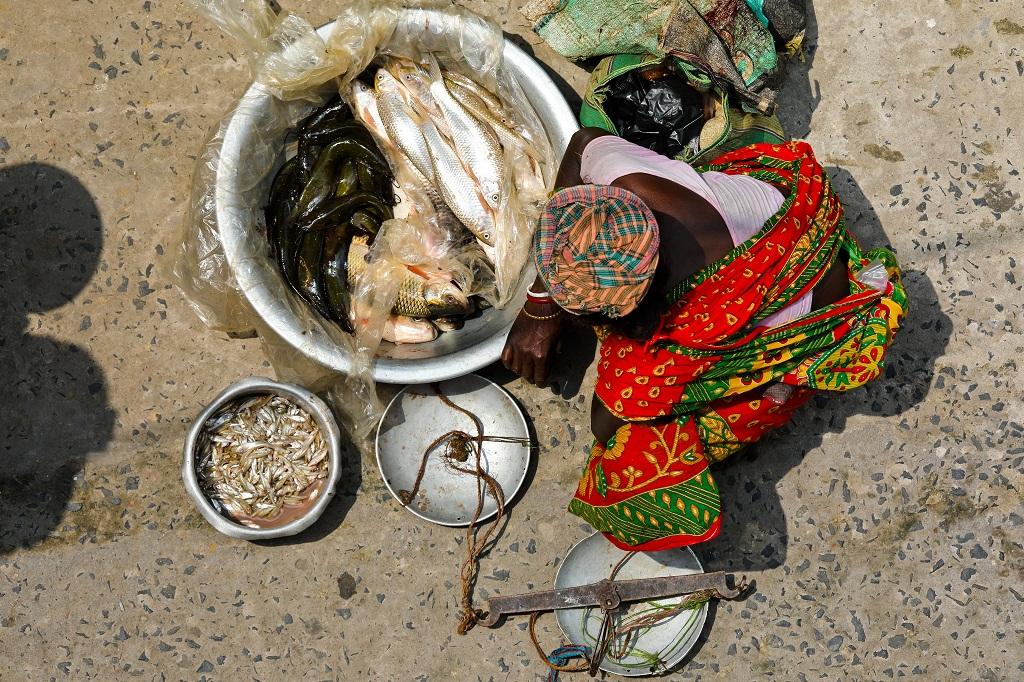 Social, economic and political barriers are preventing millions of people from harnessing the benefits of aquatic foods sector, according to a recent study.

The benefits of the aquatic foods industry are unevenly dispersed despite contributing more than $424 billion (nearly Rs 3,500 crore) globally, noted the study published in the journal Nature Food October 18, 2022.

Nearly 800 million people across the world depend on marine and freshwater foods or blue foods for their livelihoods and nutritional requirements.

Researchers demanded immediate action to guarantee that the most marginalised people, communities and countries have equal access to aquatic foods' economic, nutritional and trade benefits.

"Current ongoing crises - from conflicts to pandemics - have only exacerbated global inequalities and blue food systems are more vulnerable than ever," said P Christina Hicks, the lead author of the study, in a press release.

The aquatic food industry promotes wealth-based benefits through increased production, commerce and consumption. It also ensures welfare-based benefits in the form of employment and affordable nutrition.

Countries in need of welfare-based benefits are frequently excluded from the industry. They face social, economic and political constraints that prevent them from exploring the revenue-generating opportunities, restricting their ability to develop.

The pursuit of wealth benefits runs the danger of diminishing the important edges aquatic foods bring to human welfare — including nourishment and employment.

“This is a crucial step in ensuring an equitable balance between welfare and wealth benefits and across nations, which is critical to ensuring blue foods can address undernutrition and poverty for millions of people across the globe,” added Hicks.

For instance, export-driven economic expansion in some countries may jeopardise the nutritional value of the current fisheries and other aquatic food systems and the jobs they currently support.

Policymakers frequently fail to consider gender-related inequalities despite evidence indicating their link to food affordability. Greater gender equality enhanced affordability. It could reduce the number of food-insecure people by 17 per cent, the report stated.

“While 45 million of those directly involved in the aquatic food industry are women, with a majority of these engaged in post-harvest processing and sale, policies nonetheless often fail to account for gender-related constraints,” said Nitya Rao, co-author of the study.