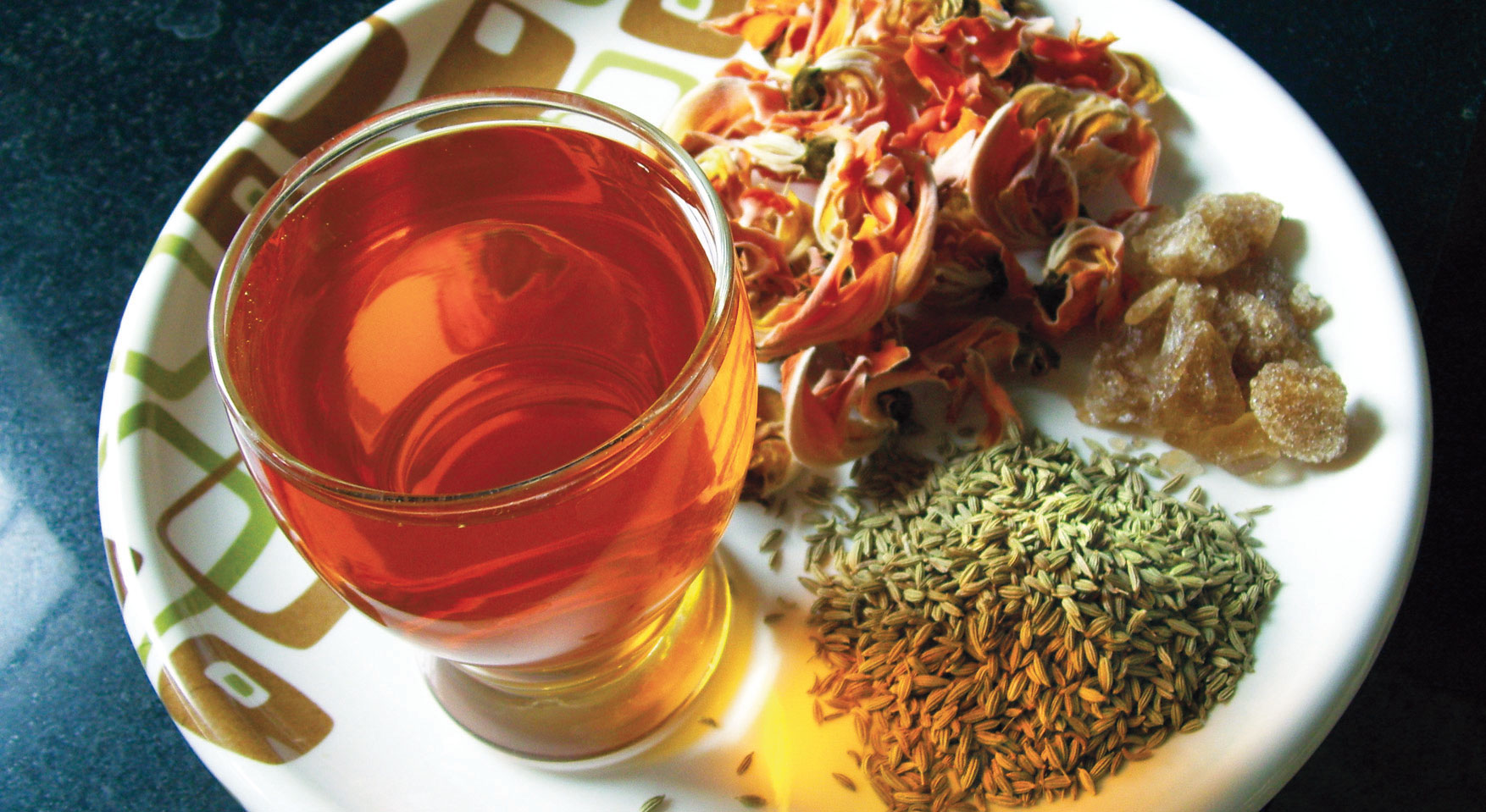 For a poet, it is all colour and no fragrance, and for the common man, it is a mere flower. Palash, or the Flame of the Forest, which is abundantly available in central parts of the country, has long been considered virtually useless. Of course, the flower once came handy in making dyes for Holi but the profusion of chemical colours in the market put to an end to its use.

Tribal areas of Maharashtra and adjoining Chhattisgarh, however, once valued palash (Butea monosperma) as the best coolant, with nutritional and healing qualities. While in most areas the tradition of consuming the extract of the flower has died out, it is surviving in small pockets. During summer, cold infusion of the dried flower is consumed as sherbet, while a tea prepared with dried flower leaves can be consumed all year long.

Shantilal Kothari, a traditional nutrition scientist from Academy of Nutritional Improvement in Nagpur, says the flower benefits in case of urinary and menstrual problems. As part of his research, Kothari asked a group of women suffering from cramps and heavy bleeding to take 100 ml of concentrated palash sherbet every day for six months. “About 90 per cent of the women reported less problems within a month,” says Kothari.

Nanda Tofa of village Mendha Lekha in Maharashtra’s Gadchiroli says people in her area regularly drink palash tea. It is prepared with or without milk, either by substituting dried flowers for tea leaves, or by using both. Tofa remembers having palash sherbet as a child, but says the practice has now been forgotten because the flowers need to soaked for hours before the infusion is ready, and youngsters prefer bottled cold drinks. “Health benefits of the flower need to be documented properly so that youngsters realise its importance.” Improvising the sherbet recipe will be good idea, says Tofa, since the flowers are flavourless.

Among the tribals of southern Chhattisgarh, use of palash goes beyond consumption as sherbet or tea, says activist Subhadra Khaparde who belongs to Kanker district. The tree is believed to have cooling properties, she says. Fresh leaves are placed on the head and secured with a scarf before going out in the sun. This provides protection from sunstroke. Khaparde says till about a decade ago, people did not fell palash trees because they were believed to hold water in their roots. “Now these beliefs are losing currency as people are felling palash trees to make space for crop cultivation.”