Focus on climate change: Food majors to US government 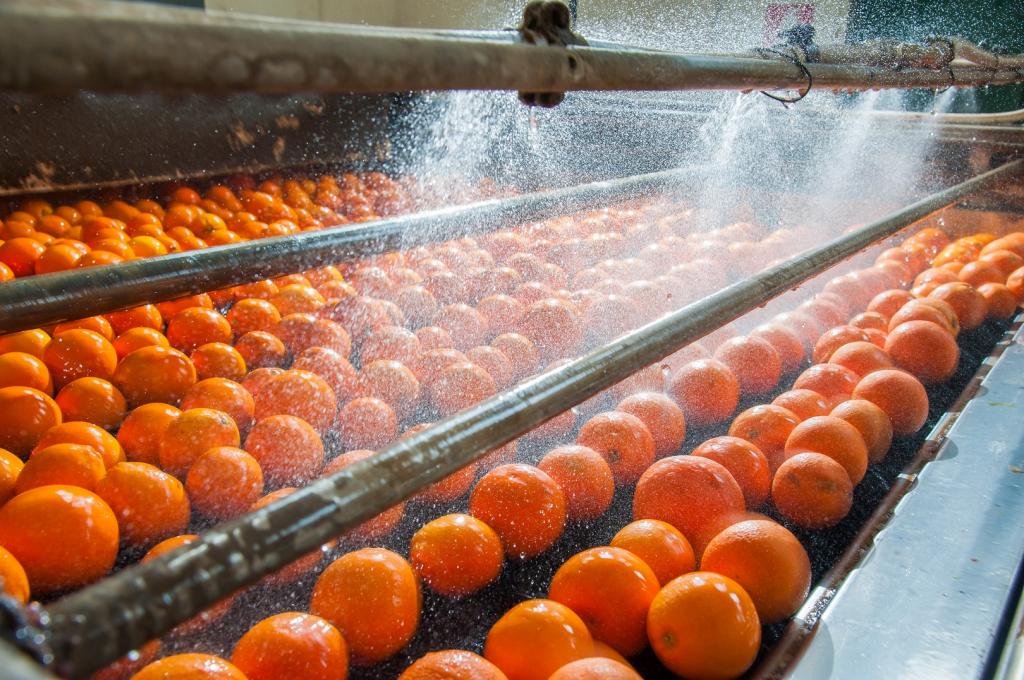 Four food brands are pushing the government of the United States of America (US) for a stronger climate change policy. Climate change is impacting the growth of raw materials used for producing a food product — natural disasters like flooding, heat waves and drought are ruining crops across the globe.

This alliance is now pushing for a carbon pricing system, wherein, usage of low carbon alternatives would be preferred. This has already been implemented by Unilever, which has set prices for its own manufacturing and the amount collected is being used to invest in setting up new, cleaner technology at its sites.

“We want to play a leadership role in the transition to a zero-carbon economy,” Stefani Millie, senior manager of external affairs and sustainability for Unilever North America, was quoted as saying.

“We know we can’t solve these systemic issues on our own, so we work with other large corporations, as we do with the Sustainable Food Policy Alliance, to use our collective leadership to drive more powerful change at a quicker pace,” she added.

Apart from carbon pricing, the group is also pushing to maintain transparency while marketing food products and also plans to work with the United States Department of Agriculture (USDA) and the US Department of Health and Human Services to shape science-based recommendations on healthy diets. They have already released a National Nutrition and Dietary Guidance Framework for US in March 2019.

The group said that any such policy should be aligned with the 2015 Paris Agreement to mitigate greenhouse gas emissions. They have also demanded that the government speed up clean energy projects with agriculture and forestry and establish incentives to reduce emissions, invest in better infrastructure and encourage equity.

This is not the first such initiative. Earlier, over 2,000 businesses and investors had signed the “We Are Still In” declaration after US President Donald Trump announced plans to withdraw from the Paris climate agreement, according to media reports

In case of India, the National Action Plan on Climate Change (NAPCC) is the only policy we have for tackling climate change. But even 11 years after its initiation, there are no reports available on how the NAPCC has fared so far, and officials are not willing to disclose information about the same.