Though setting stringent standards on metal content in food is a good step taken by the regulation agency, more needs to be done for the sake of clarity 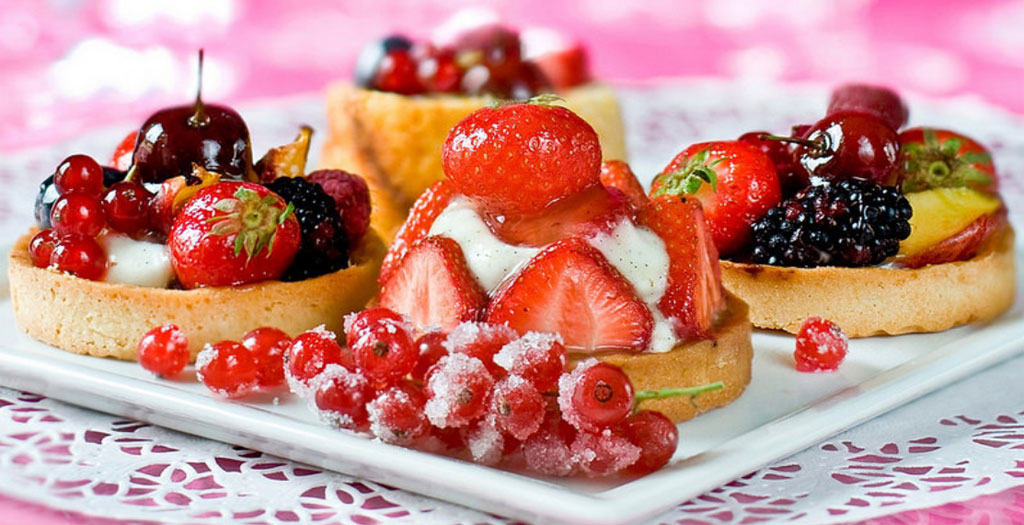 An improvement on the 2011 regulation, the new one proposes the inclusion of more food products with maximum level (in parts per million by weight) of lead, arsenic, tin, cadmium, mercury and chromium to the list.

The current regulation mainly focuses on packaged food such as canned meat and fish for which the maximum limit of lead has been specified whereas the proposed regulation consists of both packaged as well as fresh food such as berries, meat products, legumes and vegetables.

The 2011 regulation specify lead limits for three food categories.  These include beverages (concentrates used in the manufacture of soft drinks, lime juice, lemon juice), other foods (iron-fortified common salt, ice cream, hard-boiled sugar confectionery) and foods not specified (it means any food not listed specifically in the above two categories). There are several food items listed in the first two categories, but there is no mention of anything specific under the foods not specified category.

As per this segregation, food items which are not listed in the regulation specifically fall under foods not specified category and have a maximum lead limit of 2.5 ppm (parts per million). The proposed regulation has listed a range of such food items separately with more stringent limits for lead.

For instance, table olives and mango chutney are not listed in the current regulation, and so, will fall under the non-specified category with a prescribed maximum limit of 2.5 ppm for lead. But the proposed draft specifies these products with a more stringent limit of 1 ppm lead content.

The limit of lead proposed in the draft regulation broadly aligns with Codex Alimentarius and the European Union (EU) standards. Food items proposed in the draft such as Brassica vegetables, berries, small fruits, fruit juices, milk and cereals share similar maximum levels as far as lead is concerned. Codex Alimentarius is a set of internationally recognised standards related to food.

Bringing specific food items and introducing stringent heavy metal standards is a good step taken by the FSSAI. However, there should be more clarity on the standards set for certain food items, as some of them proposed in the draft are overlapping with the existing ones.

The category of fruit and vegetable juices (including tomato juice, but not including lime juice and lemon juice) as specified in the 2011 regulations has a lead limit of 1.0 ppm. A similar category of fruit juices (including nectars, ready to drinks) is to be added in the existing list as per the proposed draft which has a proposed limit of 0.05 ppm of lead. This may create confusion on which limit should be followed by the manufacturers.

Similarly, lead limit for other related meat products specified in the current regulation is 2.5 ppm. This may overlap with the proposed category of meat of cattle, sheep, pig and poultry meat which has a lead limit of 0.1 ppm. Category of vegetable oils (crude and edible) having a lead cap of 0.1 ppm as per the proposed draft can be confused with the already existing category of edible oils that has a limit of 0.5 ppm for lead. Overlapping needs to be clarified to avoid unnecessary confusion.