Food fortification is not magic bullet to fight malnutrition 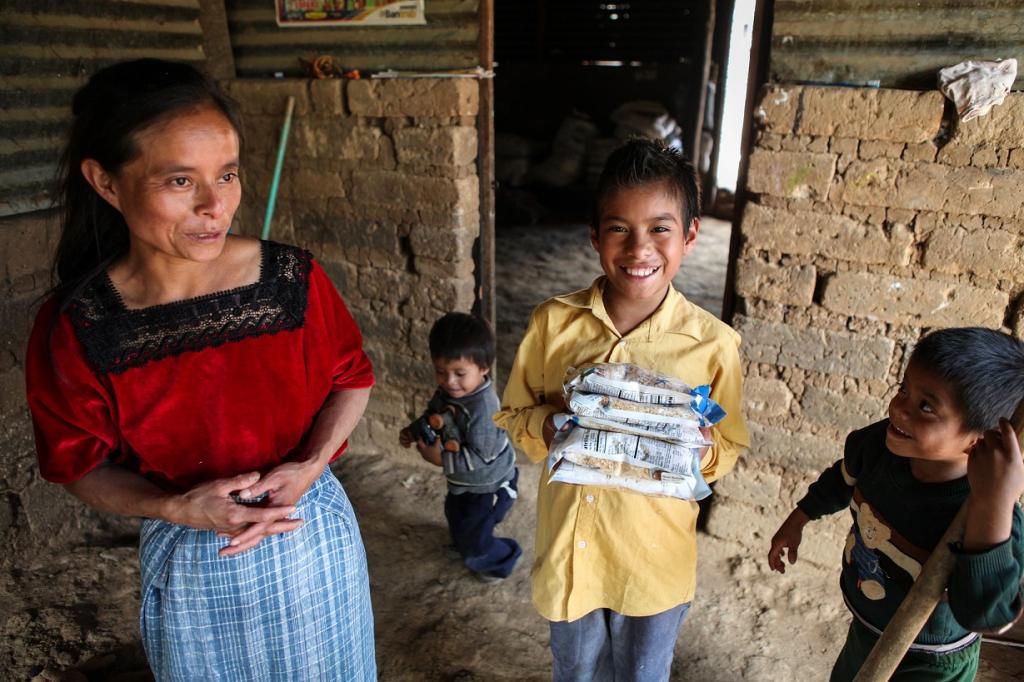 Though fortified foods are promoted as an effective means to combat malnutrition, they have been embroiled in controversy in the past. Credit: Feed My Starving Children / Flicker

On January 2, the Food Safety and Standards Authority of India (FSSAI) issued draft guidelines prescribing standards for fortification of salt, oil, milk, vanaspati (vegetable oil), atta (wheat flour), maida (white flour) and rice. The food regulator sought suggestions and objections to the guidelines within a month after which the draft regulations will be taken into consideration.

Fortification means adding key vitamins and minerals like iron, iodine, zinc, Vitamin A and D to staple foods to improve their nutritional content. These nutrients may or may not have been originally present in the food before processing.

"This should not be made mandatory because fortification by its very nature incentivises centralised production and procurement of food," said Biraj Patnaik, Principal Adviser to the Commissioners of the Supreme Court. Patnaik added that he had no fundamental objections to the concept of fortification, if it has been proven that the vehicle used for fortification provides for sufficient bio-availability and bio-absorption. "My argument is that preference should be equally for promoting dietary diversity as the means for dealing with micro-nutrient deficiency rather than emphasising on fortification."

According to the draft guidelines, the regulator will promote fortified foods in the country and take steps to encourage production, manufacture, distribution, sale and consumption. It will also advise and promote the use of fortified food in government-funded programmes on distribution of food. Though fortified foods are promoted as an effective means to combat malnutrition, they have been embroiled in controversy in the past.

Even the Supreme Court, in its order dated October 2004, had said that private contractors should not be used for supply of nutrition in Anganwadis and preferably, ICDS (Integrated Child Development Services) funds should be spent by making use of village communities, self-help groups and Mahila Mandals for buying grains and preparation of meals.

The Supreme Court order was hailed by experts who advocated inclusion of locally-sourced natural food in place of artificially-fortified commercial products. Banning private vendors was also seen as an effective way to stop commercialisation of malnutrition.

Patnaik recommends a wholesome approach to tackle malnutrition which deals with multiple aspects, including junk food consumption and micronutrient deficiency. "Government and policy efforts should simultaneously attack both problems—reducing dietary diversity and increasing consumption of unhealthy, ultra-processed food; as well as fortification. It should not be seen as a magic bullet," he said.