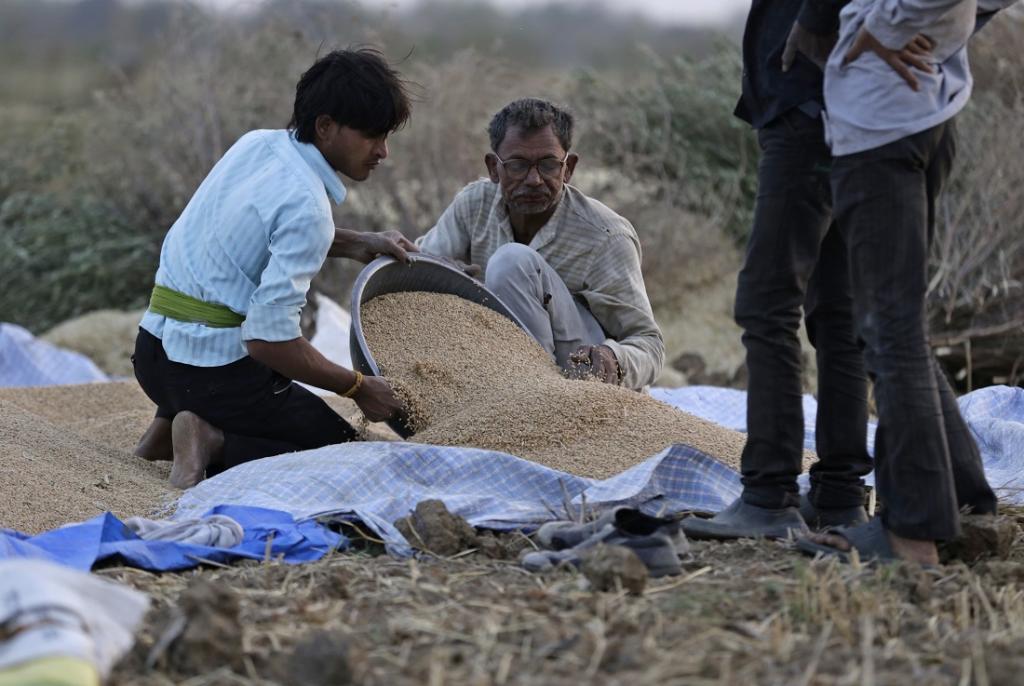 Consumer food price has increased by 100 per cent between March 2021 and March 2022, according to the All India Consumer Price Index (CPI) released by the National Statistical Office April 12, 2022.

The rural food inflation in March has also registered a steep hike in comparison to February 2022. It has gone up to 8.04 per cent in March, from 5.81 per cent in February.

Overall, CPI representing retail inflation for the country rose to 6.95 per cent in March 2022, from 5.85 per cent in February. This could be the highest in 16 months, according to newswire agency, Reuters.

Price rise in oils and fats, vegetables and meat and fish have largely driven the hike. Year-on-year comparison shows that oils and fats prices spiked 18.79 per cent (March 2021 to March 2022). This is the highest price rise among the food basket items used to measure the consumer food price inflation.

Vegetables reported an increase of 11.64 per cent and meat and fish 9.63 per cent. Besides, fuel and light segment rose 7.52 per cent; clothing and footwear 9.40 per cent; housing 3.38 per cent; and the pan, tobacco and intoxicants climbed 2.98 per cent.

“In early March (2022), when the Government of India released the official estimates on the state of inflation in the economy during February 2022, the uptick didn’t surprise many. Both the Wholesale Price Index (WPI) and the CPI showed high and rising annual inflation rates of 13.11 per cent and 6.07 per cent respectively. The inflation at the food level was also high at 8.5 per cent and 5.9 per cent, respectively,” Shweta Saini, a senior consultant at ICRIER, wrote on the news website ThePrint.

Recently, David Malpass, World Bank Group president, said: “For every one percentage point increase in food prices, 10 million people are expected to fall into extreme poverty. The rich can suddenly afford expensive staples, but the poor cannot. Malnutrition is expected to grow and its effects will be the hardest to reverse in children.”