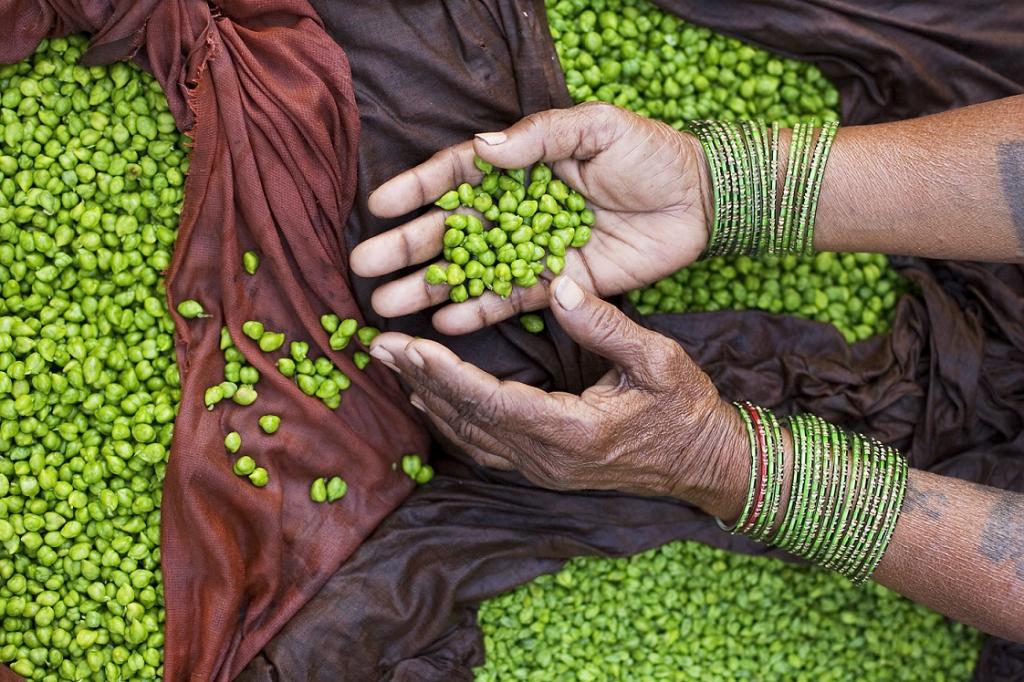 Funds will be given as grant-in-aid for setting up mega food parks, development of infrastructure for agro-processing clusters and integrated cold chain. Credit: Wikimedia Commons

Finance Minister Arun Jaitley, during the budget speech, said, “Kisan Sampada Yojana is our flagship programme for boosting investment in food processing.” Rs 1313.08 crore has been allocated in the current budget. This scheme is expected to benefit two million farmers and generate 530,500 direct and indirect jobs in the country by 2019-20.

During financial year 2016-17, the Ministry of Food Processing Industries had proposed to restructure the ongoing schemes of the ministry and introduce new schemes to promote holistic growth of the sector.

In 2016, the ministry had introduced an umbrella Scheme Called “Agro-Marine Processing and Development of Agro-Processing Clusters” or SAMPADA, which was proposed to be implemented with an allocation of Rs 6,000 crore for the period of 2016-20.

But in September 2017, the ministry released a notice on renaming SAMPADA scheme. The schemes that were to be implemented under SAMPADA will now come under “Pradhan Mantri Kisan SAMPADA Yojana”

Now, some of the ongoing schemes have been subsumed by Pradhan Mantri Kisan SAMPADA Yojana, which means, funds will be given as grant-in-aid for setting up mega food parks, development of infrastructure for agro-processing clusters, integrated cold chain and value addition infrastructure and modernisation of abattoirs.

Three mega food parks, 50 integrated cold chain and value addition infrastructure have been developed and 17 food testing laboratories have been set up in Maharashtra under the Kisan SAMPADA Yojana during 2017-18 financial year.