The food regulator, which released the draft standards on Wednesday, has called for comments within 30 days 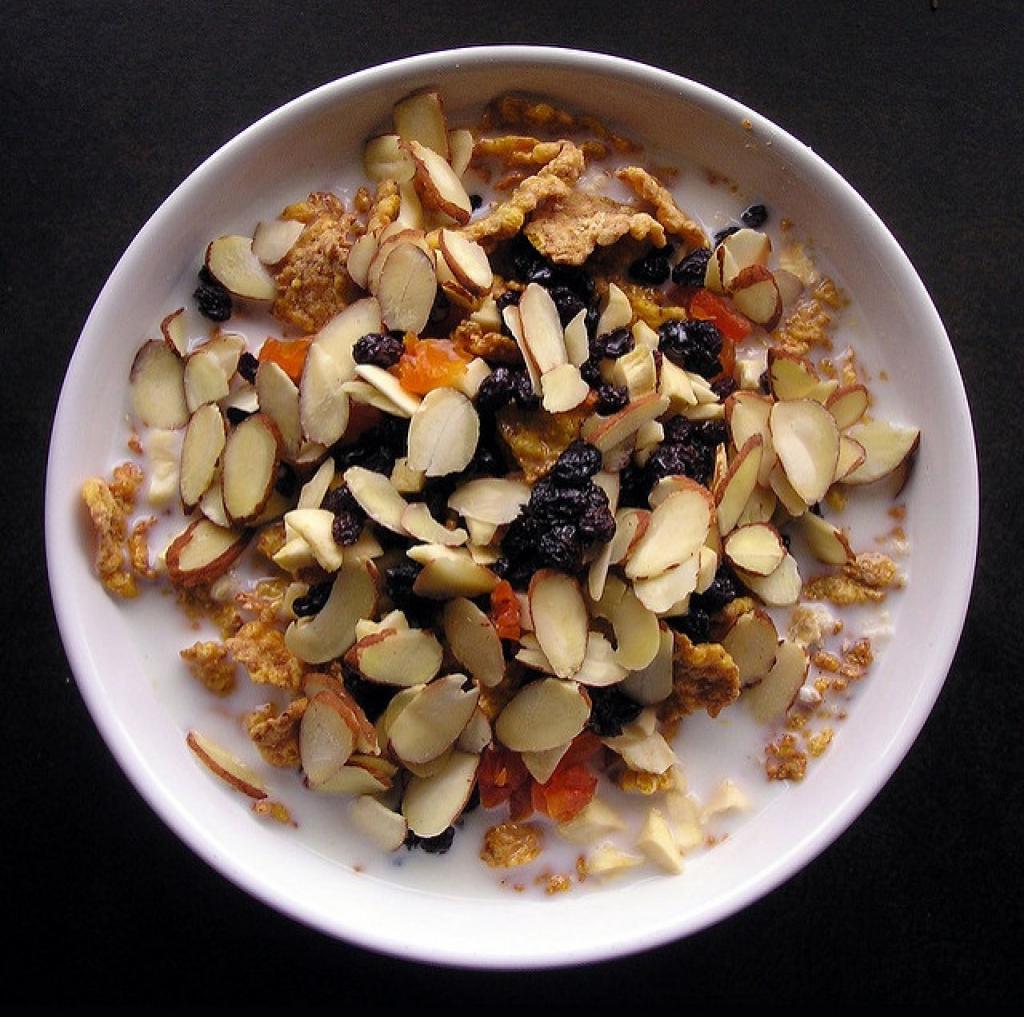 The food regulator, which released the draft standards on Wednesday, has called for comments within 30 days.

The draft defines instant noodles as a product prepared from wheat flour and/or rice flour and/or flour of any other cereals, millets and legumes covered under food additives regulations and water as the main ingredient with or without the addition of spices by kneading the dough and extending it.

“Starches, dried fruits and vegetables, nuts, edible protein and egg powder may be added, if required,” it said.

The draft rules added that instant noodles are characterised by the use of pregelatinisation process and dehydration either by frying or other methods.

Pregelatinisation is a process which is used to modify starch properties. These starches are cold-water-soluble and useful for making pasta and noodles.

According to the draft standards, the product should be presented as fried noodles or non-fried noodles.

“The product shall be of good characteristic colour, appearance, texture, aroma and taste and shall be free from added colour, undesirable taste, dirt, insects’ larvae and impurities or any other extraneous matter,” it said.

Nestle’s popular brand of instant noodles, Maggi, was banned last year when lead presence was reported in its samples. The Bombay High Court lifted the ban in August 2015, asking for fresh rounds of tests to ascertain whether it was safe for consumption.