Front of Packet Labelling to be delinked from general labelling regulation: FSSAI

On December 17, CSE had released the results of its study of 33 packaged and fast foods that were found to be high in salt, sugar and fat 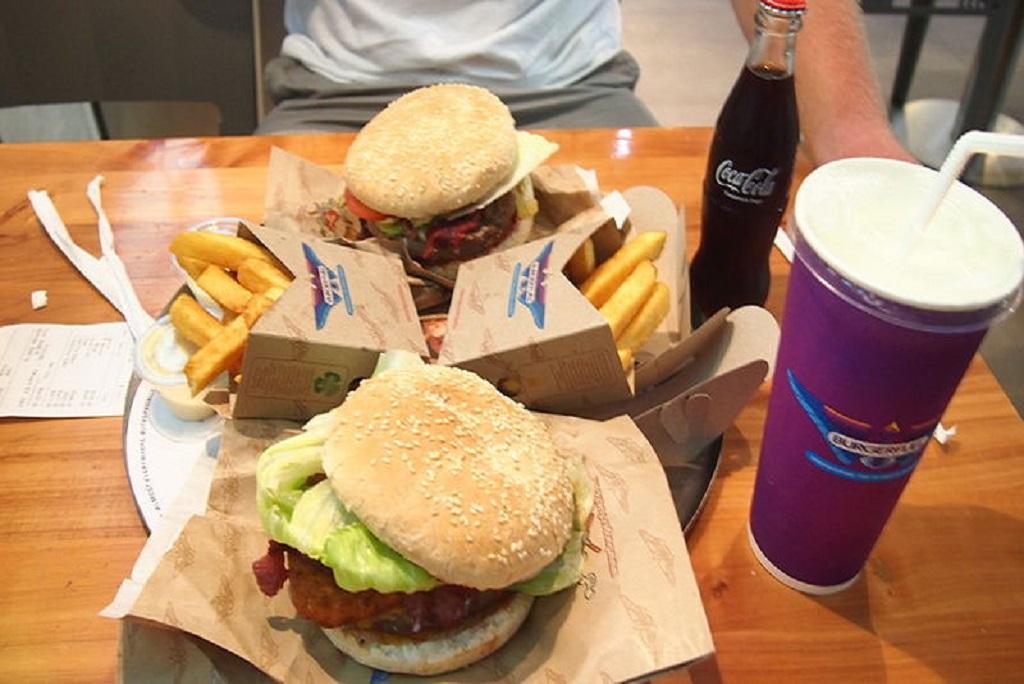 FoPL was included within the draft Food Safety and Standards (Labelling and Display) Regulations, 2019. It is aimed at making consumers aware of food products that are high in fat, sugar and salt content.

The results show that the samples tested were overwhelmingly high in salt and fat.

The media report published on December 18 quotes Agarwal as saying “the authority has decided that front-of-pack and general labelling regulations should be delinked and that the two can move at their own pace."

He added that a threshold must be set according to Indian standards. “We are doing a study to provide the threshold limit of fat, sugar, and salt present in food products.”

The FoPL consists of two aspects — a threshold for India and a way to depict the same on the food packets.

Both these aspects would be dealt with simultaneously and would then be notified. The general labelling regulation is expected to be notified first, followed by the FoPL, Agarwal reportedly said.

“Almost six years have passed since the need to label food products with high salt, sugar and fat content was recognised. The baseline was that consumers must know everything about the food they buy,” Amit Khurana, programme manager, Food Safety and Toxins at CSE, said.

“The news about delinking FoPL and studies for India specific thresholds points towards another attempt to delay and dilute. The thresholds are based on World Health Organization norms developed after years of deliberations for countries like India. It must not be weakened. It would be detrimental to the health of the people,” he added.

Agarwal declined to comment on the issue to Down To Earth.