Jamrul, they say, gave India its ancient name of Jambudweep. The fruit was easily available till a few decades ago, but is now a rarity 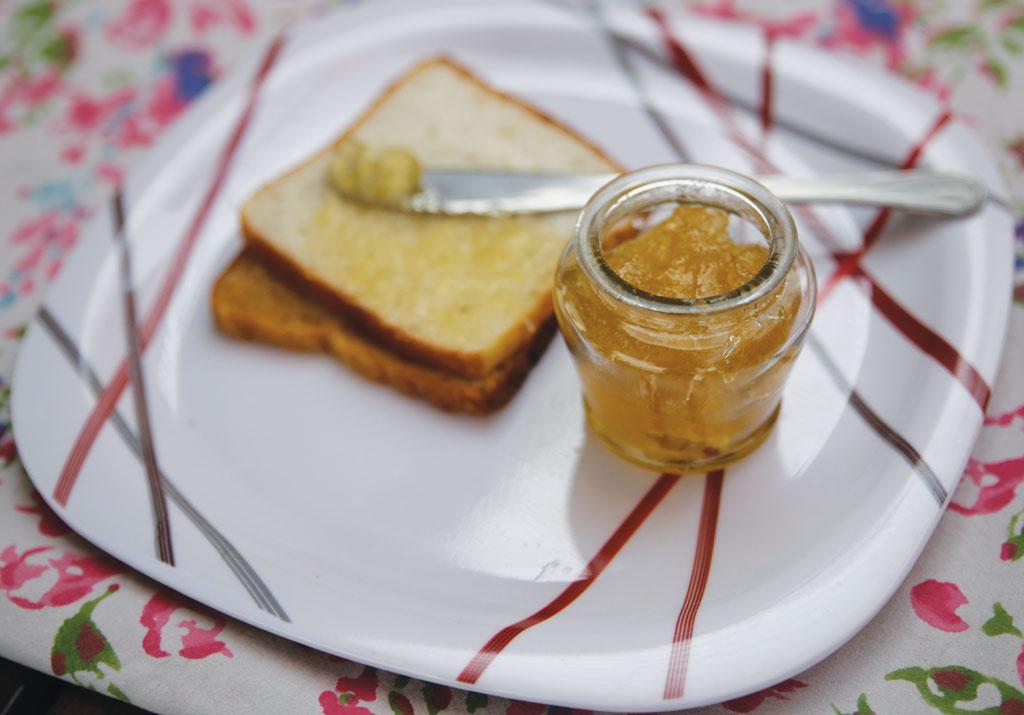 My favourite destination for morning walk with friends during childhood was Jayaprakash Udyan. Also known as Company Garden, this park in Bihar’s Munger district is known for its diverse flora. The walks allowed us to taste a variety of fruits, one of which was jamrul (Syzygium samarangense). According to one theory, Jambu-dweep—the name by which India was known in ancient times—comes from this fruit. Called wax apple or water apple in English, the fruit was easily available in India till a few decades ago, but is now a rarity.

A jamrul tree is around 12 m high and bears white flowers. Being a summer crop, the tree fruits in May-June. In fact, it is called water apple because 70 per cent of its content is water.

The origin of jamrul is said to have been in Malay and Nicobar islands. It spread to the Philippines and other countries in Asia 30,000 years ago. Apart from India, it is popular in Thailand, Cambodia, Laos, Taiwan and Vietnam. In the early 1990s, it was planted in Jamaica and a few Latin American countries. Taiwan and Florida are the leading producers of jamrul. Florida even has commercial plantations of jamrul. However, because the fruit tends to rot quickly, it is not produced on a largescale.

Jamrul comes in shades of white and pink. The fruit is mildly sweet but some-times it can also taste bitter. The sweetest ones are usually white or dark pink.

Legend has it that the size of jamrul in ancient times was as big as an elephant and that it was the favourite fruit of Lord Ganesh. The fruit even finds a mention in several religious texts of India, such as the Ganesh Stuti. References to jamrul are also aplenty in folk tales of Southeast Asian countries. In the Philippines, the fruit is considered auspicious. 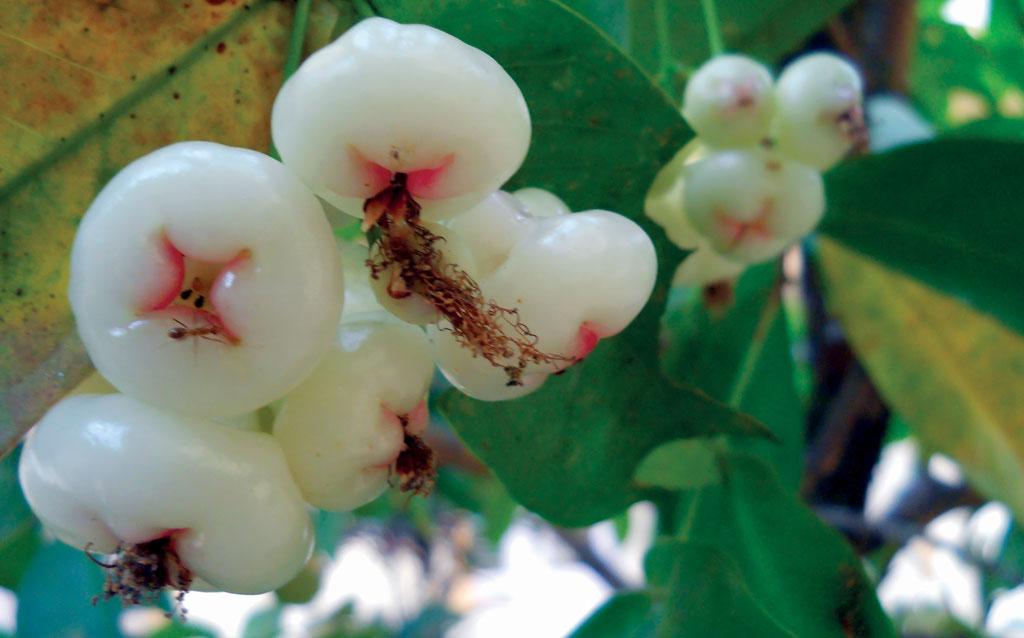 Apart from being a fruit of historical and religious references, jamrul is packed with medicinal properties. In Taiwan, people use it to treat diarrhoea and fever. In Malaysia, dry leaves of jamrul are used to treat tongue ulcers and its bark for treating skin diseases. In Cambodia, a paste made of jamrul leaves is used to treat skin dryness and fever, writes Julia Morton in her 1987 book Fruits of Warm Climates. In Brazil, it is used to cure diabetes, cough, constipation and headache.

These medicinal qualities of jamrul have also been corroborated in scientific studies. In 2003, an article published in the journal Food Chemistry said that jamrul can be used to control blood cholesterol and sugar levels. Another paper, published in Chemical Toxicology in 2012, claimed that the fruit can help reduce swelling. A research published in 2004 in Planta Medica showed that the fruit boosts the body’s immune system.