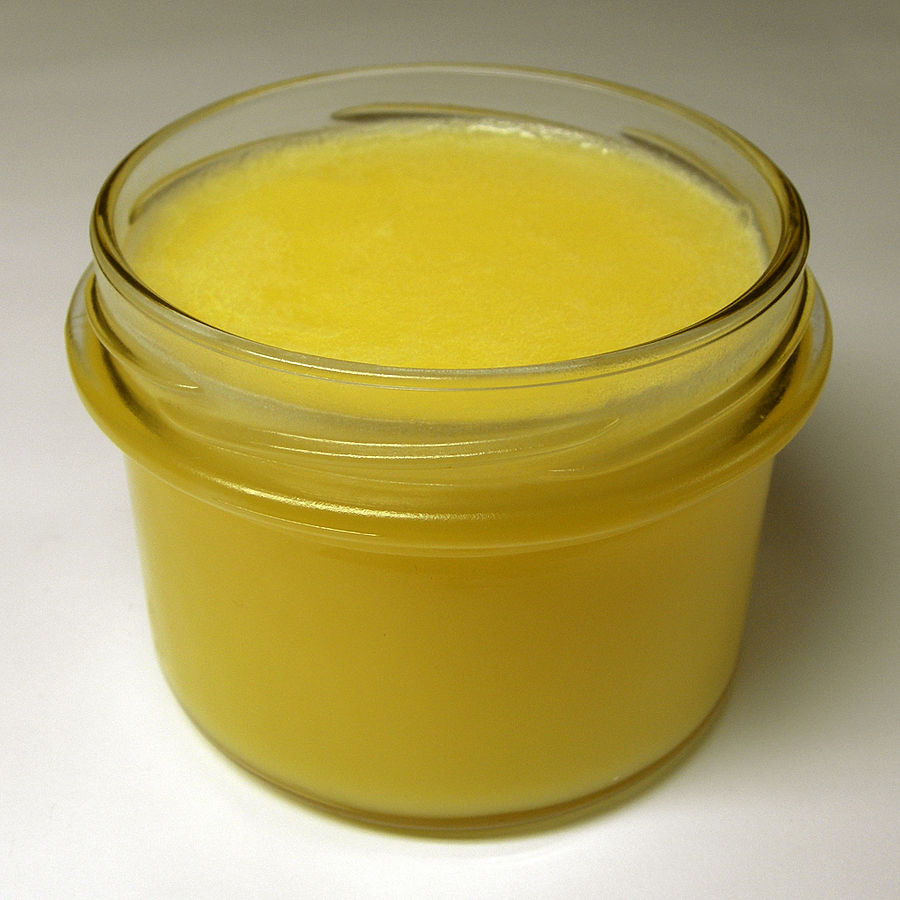 After a significant number of delays, amendments have finally been made to India's food regulations, reducing the maximum limit for Trans Fatty Acids (TFAs) from 10 per cent to five per cent by weight in edible oils and fats.

On Thursday, the Food Safety and Standards Authority of India (FSSAI) released the new limit which will cover interesterified vegetable fat, margarine and fat spreads and hydrogenated vegetable oil categories from August 2016.

TFAs are formed artificially during the process of making partially hydrogenated oils (PHOs) and are naturally present in dairy products. These are popularly used in bakery and processed foods such as doughnuts and French fries. Consumption of TFAs is associated with increase in low density lipoprotein (LDL) or bad cholesterol and decrease in high density lipoprotein (HDL) or good cholesterol. Increase in LDL is associated with cardiovascular diseases.

TFA standards have been debated over by the Union Ministry of Health and Family Welfare since 2004. In 2010, a TFA limit of 10 per cent by weight was set and it was to be reduced to five per cent in three years. The amendment announced last week was opened to public suggestions in December 2014 and a decision was taken after considering these suggestions.

Meanwhile, many countries have already started making a move towards a near zero limit. In June, the US Food and Drugs Administration (FDA) declared that PHOs are not to be considered as "Generally Recognized As Safe" (GRAS) based on a thorough review of public comments and scientific evidence.

Denmark, Austria and Switzerland are among other countries that have stringent TFA regulations. Experts have applauded the recent move by India's FSSAI and now expect the industry to comply with the new limit by 2016.