Impact of trans fats on human health in India is increasing and awareness about them is vital if they are to be eliminated altogether, says FSSAI head 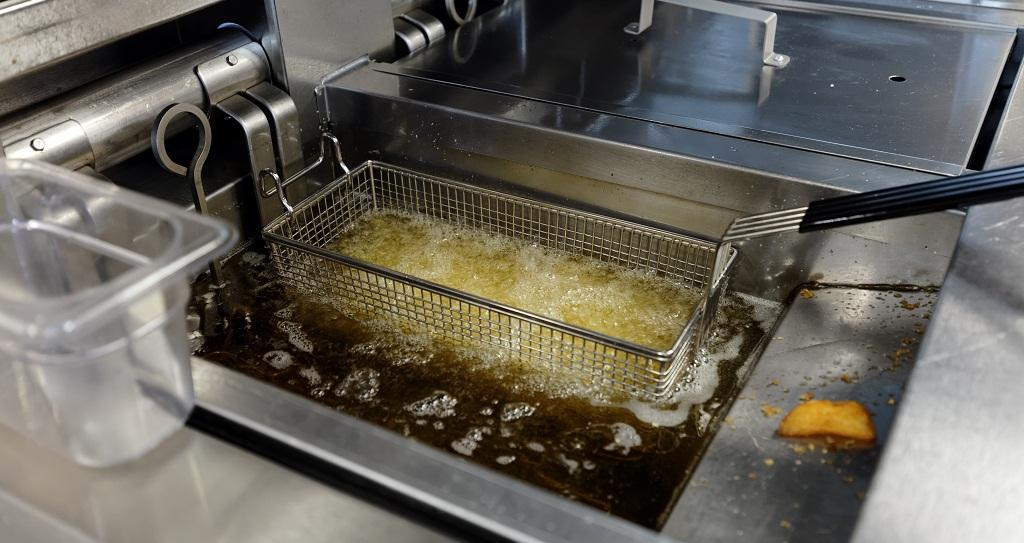 The Food Safety and Standards Authority of India (FSSAI) on November 30 launched a new mass media campaign in order to create awareness about trans fats and eliminate them in India by 2022.

“Heart Attack Rewind”, a 30-second public service announcement, will be broadcast in 17 languages for a period of four weeks on YouTube, Facebook, Hotstar, and Voot. It will also be placed on outdoor hoardings and run on radio stations in Delhi and the National Capital Region. The campaign will warn citizens about the health hazards of consuming trans fats and offer strategies to avoid them through healthier alternatives.

Artificial trans fats are created in an industrial process that adds hydrogen to liquid vegetable oils to make them more solid. Since they are easy to use, inexpensive to produce and last a long time, and give foods a desirable taste and texture, they are still widely used despite their harmful effects being well-known.

“Studies have recently shown that 60,000 deaths occur every year due to cardiovascular diseases, which in turn arecaused due to high consumption of trans fats,” Pawan Aggarwal, Chief Executive Officer of FSSAI told reporters during during an event to officially launch the campaign.

“Since the impact of trans fats on human health is increasing exponentially, it is very important to create awareness about them. This campaign will concentrate on the demand side (consumers), who in turn, will push the supply side (food manufacturers) to come up with various strategies in order to reduce and later replace trans fats,” he added.

“Heart Attack Rewind” is a follow-up to an earlier campaign called “Eat Right”, which was launched on July 11, 2018. As part of the campaign, edible oil industries took a pledge to reduce trans fat content by 2 per cent by 2022. Later, food companies also took a pledge to reformulate packaged foods with reduced levels of salt, sugar and saturated fat.

Swasth Bharat Yatra, an initiative started under the “Eat Right” campaign which started on October 16 and will end on January 27, 2019, will also seek to create awareness among citizens about trans fats.

Roopa Shivashankar, a senior consultant on cardiovascular health, said that in one research study, it was found that 75 per cent of housewives did not know what trans fats was and that this campaign would be educating them as well as others about their ill-effects. “These women should be aware that use of the same cooking oil continuously in the household also leads to formation of trans fats,” she added.

In May this year, the World Health Organization released a step-by-step guide for the elimination of industrially-produced trans-fatty acids from the global food supply. Since then, a lot of countries have made efforts to reduce the levels of trans fats and in some cases, have completely banned them.

“India is also moving towards same by first reducing the levels from 5 per cent to 2 per cent and then altogether by 2022, said Aggarwal.

A guidance book on trans fats was also released during the event.