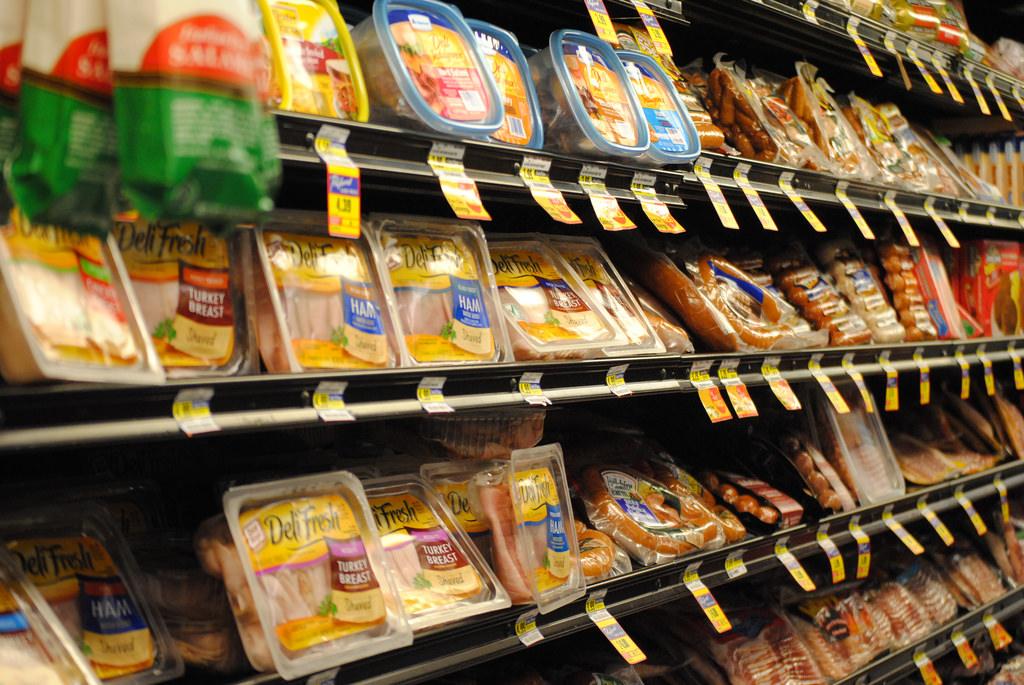 The regulation does not provide for labelling of crucial aspects like added sugar and dietary fibre. Credit: Flickr / Anthony Albright

The draft Food Safety and Standards (Labelling and Display) Regulations, 2018, released by the Food Safety and Standards Authority of India (FSSAI) in April 2018, may be a good beginning, but it has major gaps that needs to be plugged to make it effective, according to the analysis of the draft regulations made by the Centre for Science and Environment—a Delhi-based think tank that has been working on issues relating to foods high in fat, salt or sugar (HFSS) with regards to nutritional analysis, promotion and marketing targeted at children and linkages with non-communicable diseases.

Raising concerns over the draft regulation, CSE has submitted its recommendations to the FSSAI to ensure a robust labelling framework in India. “Strict labelling law is very important to combat obesity and non-communicable diseases plaguing our country. Though this draft regulation is a good beginning, it also has major gaps that needs to be plugged to make it effective,” says Chandra Bhushan, deputy director general, CSE.

On regulating illegal genetically modified (GM) food in the country

As per the current law, GM food is not allowed to be produced in India, however, import of soybean oil and processed food is allowed, which itself is highly contentious and reflects a huge regulatory and enforcement loophole. Therefore, the CSE recommends that introducing labelling of GM food should not create a false perception that GM food is allowed in India. It should only be used to differentiate between intentional and unintentional GM presence in the food product and regulate it.

FSSAI has been under the scanner for presence of GM food in India by way of import and otherwise.

The regulation does not provide for labelling of crucial aspects like added sugar and dietary fibre. “Public health and nutrition experts recommend that it is best to avoid added sugar in food items. It can be measured and controlled and therefore, must be labelled. Also, dietary fibre is a key beneficial component of our diet and must also be labelled. This will help consumers make informed and healthy food choices,” says Amit Khurana, programme director, food safety and toxins, CSE.

The draft regulation merely states that HFSS food products shall not be advertised to children in any form. CSE researchers point out that this regulation is not enough. “Children are key consumers of HFSS food items and the burden of childhood obesity is rising. FSSAI needs to adopt a detailed framework to regulate advertisement of HFSS foods. Celebrities should not be allowed to endorse them and there should be no advertisement of certain food categories like soft drinks. Broadcasting regulations should be developed to limit the exposure of children to food advertisements during prime-time programmes,” says Sonam Taneja, programme manager, food safety and toxins, CSE.

While the regulation focuses on nutrition information per each serving of food item and contribution of each serving to one’s daily quota of salt, sugar or fat, it does not standardise serving sizes. “Determination of serving sizes has been left to the industry and this is a big loophole. We have seen that the food industry often claims very small serving sizes which are far from the reality and manipulates food labels. Serving sizes must be set by the FSSAI based on how much is customarily consumed by people in the Indian scenario,” says Bhushan.

In a series of recommendations to the FSSAI, CSE has also called for developing threshold criteria for calories and ensuring that labelling of fortified food must not look like a health claim.