Gandhi at 150: His tryst with food

On October 22, 1935, Mahatma Gandhi prepared a menu for nearly 100 village workers in Wardha, Maharashtra. The idea was to come up with a wholesome food plan that was nourishing yet within the means of an average village worker.

The final menu had an assortment of dishes including wheat bhakri (a kind of bread), raw tomatoes, soyabean and two kinds of chutney — one made of koth fruit and another made using tamarind, coconut, salt and some green leaves.

The menu was prepared using locally available vegetables, fruits and other ingredients including around 23 kilogrammes of milk. The total cost was no more than 6 pice per person. This was keeping in mind that the minimum wage of a village worker after eight hours of work was 3 annas (A one-rupee coin in British India was equal to 16 annas or 64 pice). 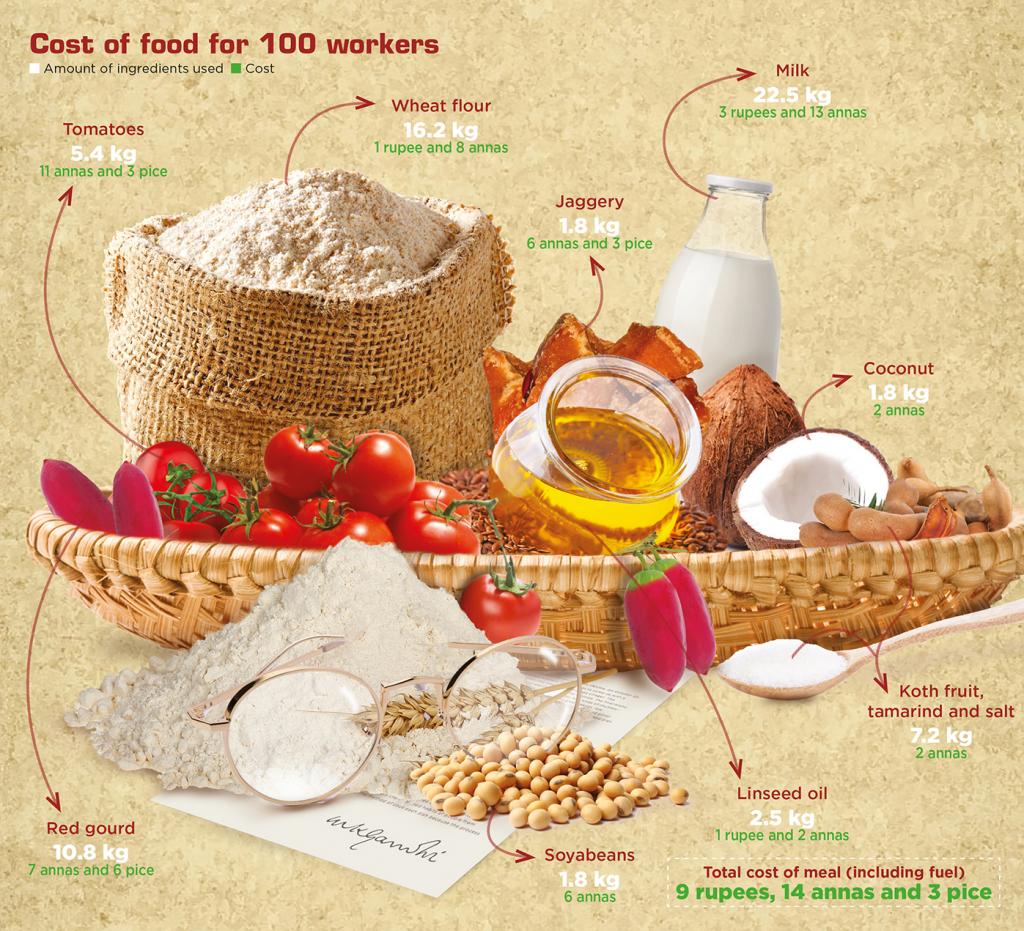 Food, Gandhi knew, was not only linked to bodily health but it was also an effective indicator of social health. Gandhi’s insistence on mass food was also a way to bring together people with different food habits across class and caste groups.

Food with its notions of purity and impurity has and still continues to be a bone of contention among people from various faiths, ethnicities and castes.

Unlike most in his time, Gandhi viewed food as an opportunity to allow free exchange of culture. For example, he encouraged his followers and supporters to learn the local food habits of people from different regions. He also laid emphasis on knowing the different methods of cooking because the process determined the nutritious value of the meal.

(Also published in Harijan, one of the English newspapers run by Gandhi, on November 2, 1935)