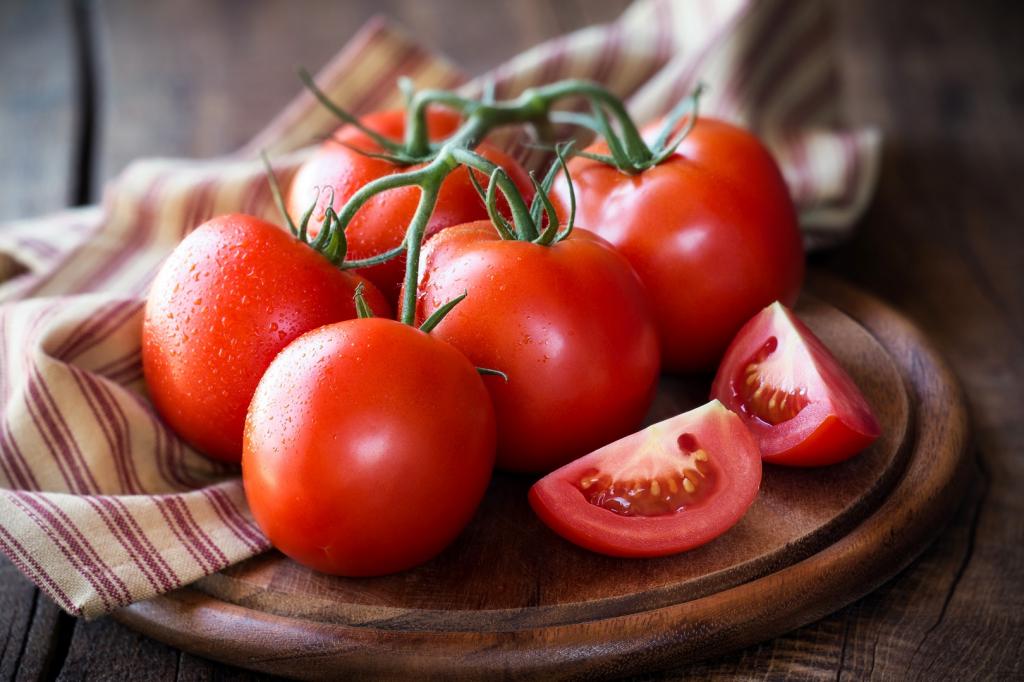 While trying to understand genetics of stress to make tomatoes and other crops more productive, Indian researchers have identified a gene that helps tomato plant tackle pathogens as well as heat stress.

Scientists at New Delhi-based National Institute of Plant Genome Research (NIPGR) have deciphered critical role of a single gene—SlDEAD35—in tomato plant whose expression controls its response to both heat stress and viral infection.

It has been known that RNA helicases, one of the largest gene families that function in almost all aspects of RNA metabolism, play a role in growth, development and stress response of a species. They are present in most of the organisms ranging from bacteria to humans, as well as plants.

However, its role in tomato plant’s response towards environmental stresses was not known. The NIPGR team observed that two genes (SlDEAD23 and SlDEAD35) help plants withstand biotic and abiotic stresses.

“We had looked into the transcriptome dynamics of a tomato variety tolerant to Tomato leaf Curl New Delhi Virus infection. Comparative transcriptome analysis of virus infected as well as uninfected plants showed a significant upregulation of one DEAD-box RNA helicase gene which prompted us to go for its characterisation,” says Dr Manoj Prasad, who led the research team.

“We find that SlDEAD35 gene plays crucial role against virus as well as heat stress, which might provide the framework for improved yield and tolerance against combined stress in tomato,” he adds.

The results have been published in journal Environmental and Experimental Botany. (India Science Wire)