Global food systems are not thinking about women. A UN report calls for action 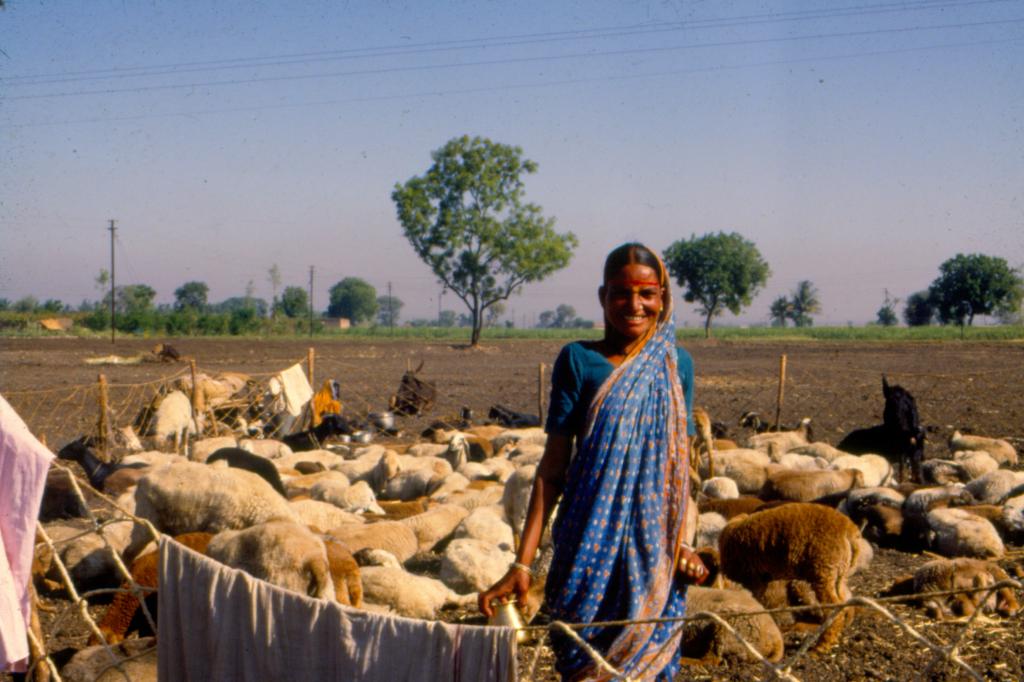 What does an equitable food system in the times of climate crisis and a pandemic look like?

Gender equality and food systems are interlaced. But today’s food systems — heavily afflicted by power imbalances and inequality — do not work for most women.

These power structures need to be altered for a more inclusive decision-making, the United Nations flagged in one of its ‘Action Track’ reports ahead of the Food Systems Summit in September 2021.

It flagged the urgency to protect the livelihoods of women living in times of vulnerability. It called for social protection systems that uphold their livelihoods to go beyond poverty-reduction rhetoric to enhance opportunities that helps build assets and create wealth for them.

Women farmers are disproportionately more affected by climate change and land degradation, according to an Intergovernmental Panel on Climate Change report. They face high levels of obesity and are more susceptible to chronic disease.

Indigenous women play a crucial role in eradicating hunger and malnutrition; there are 185 million indigenous women in the world. But limitations in the recognition and exercise of rights have hampered access to equitable systems of food.

Migration among youths over the course of urban transition as well as the novel coronavirus disease (COVID-19) pandemic have had impacts on the gendered nature of economic roles.

Such migration has entailed a growing gap between the location of food production and food consumption, the report said. This may have been followed by a change in lifestyle, including dietary habits.

The impacts of COVID-19 pandemic have not been gender-neutral: More women have been at the receiving end of increased poverty, food insecurity, malnutrition, and disease prevalence. A 2020 UN report had hinted how epidemics can significantly reduce women’s economic and livelihood activities, increasing poverty rates and exacerbating food insecurity.

Rural women were among the worst affected among the food insecure population of 821 million (as of 2017), according to an Oxfam report published 2019. As many as 31 African countries depended on external food aid till 2019. Oxfam is a confederation of 20 independent charitable organisations focusing on the alleviation of global poverty.

Rural women account for nearly half the agricultural workforce in developing countries, face discrimination. They have very little land rights, face difficulties attaining ownership, do not have access to credit and are engaged in unpaid work.

This lack of agency reflects in their dietary patterns: They eat least, last and least well. Women farmers who control resources generally have better-quality diets.

Dimitra Clubs in the rural regions of sub-Saharan Africa have been have been drivers of women’s leadership for over a decade. These groups comprise women and men who shed light on the gender inequalities in households and communities.

They fight malnutrition by challenging dietary taboos, mobilise to meet environmental challenges and establish a credit cooperative to avoid debt.

The UN has called for more such independent, social systems at the national as well as the regional level to strengthen institutional architecture and make decision-making processes related to food systems more inclusive.

It urged the systems to adopt policies that eliminate barriers in access to fundamental services, ensuring, for example, the right to food, shelter and health.

The report cited the example of German dual training system, an institutional infrastructure that creates a path to jobs and better livelihoods. It integrates school-based learning with work-based practice by providing theoretical training for aspiring farmers as well as short-term courses on specific skills.

The UN stressed that inequitable systems and structures that enable and exacerbate inequalities for food systems workers and consumers be dismantled and governments, businesses, and organizations be held accountable for ensuring equitable livelihoods.