Organisations selling products, which are made using ingredients from these zones, will now have to pay 0.01 per cent of their annual profits to state biodiversity zone 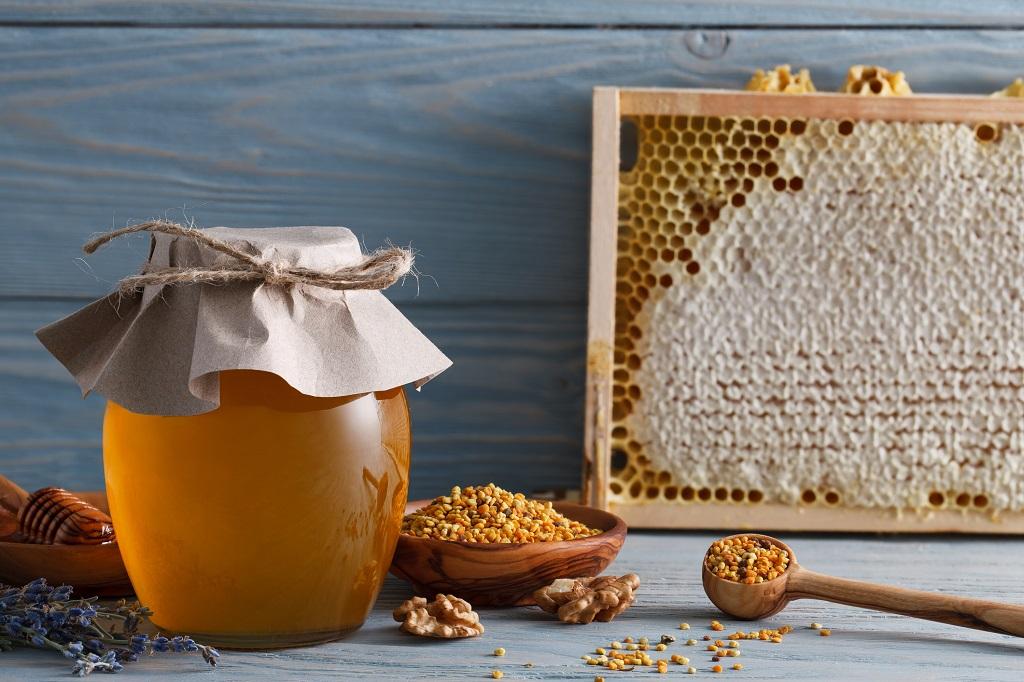 Chinmay Tanshikar, who owns Tanshikar Spice Farm, a restaurant in Goa, has been collecting pollens from bee hives and then making pollen smoothies out of it for a couple of years now. Now, his product will be marketed with a Goa state biodiversity tag.

“This happened as the Goa State Biodiversity Board (GSBB) recently came up with a tagging system to ensure communities residing within the biodiversity zone get Access Benefit Share (ABS) from their profits,” Pradip Sarmokadam, member secretary of GSBB, told Down To Earth. He added that more than 300 industries were approached to join the scheme, but currently only three organizations — Tanshikar Spice Farm, Krishna Plantation and Raika Honey — have agreed to.

The sellers are supposed to pay 0.01 per cent of their annual profit to the GSBB and the board will then use this amount to protect the habitat from where the ingredients are. This initiative is also expected to boost the products’ sale.

“The tag will show that the ingredients used are sourced from the nature,” said Suprajit Raikar, founder of Raika Honey, which produces lip balms and soaps using honey and bee wax. “In my case, as we have been a social enterprise even before this initiative. We have been using 10 per cent of the earned profits to provide books and solar lamps to the tribals and farmers within the biodiversity zone,” added Raikar.

The logo for the tag was decided on January 29, 2019 , when the other details were also decided. Vidhya Gaude, state project co-ordinator for GSBB, said, “Only tagging the product is a new system since paying ABS was anyway part of the Biodiversity Act 2002. This is not a some tax as the quantities sourced from the biodiversity zone by the organisation will be submitted annually along with payments. The industries will pay profits obtained from only those products which have been sourced from that zone.”