Handbook to assess foodborne disease burden: WHO shows the way

The handbook aims to develop framework for routine updating estimates; provide baseline against which food safety interventions can be evaluated 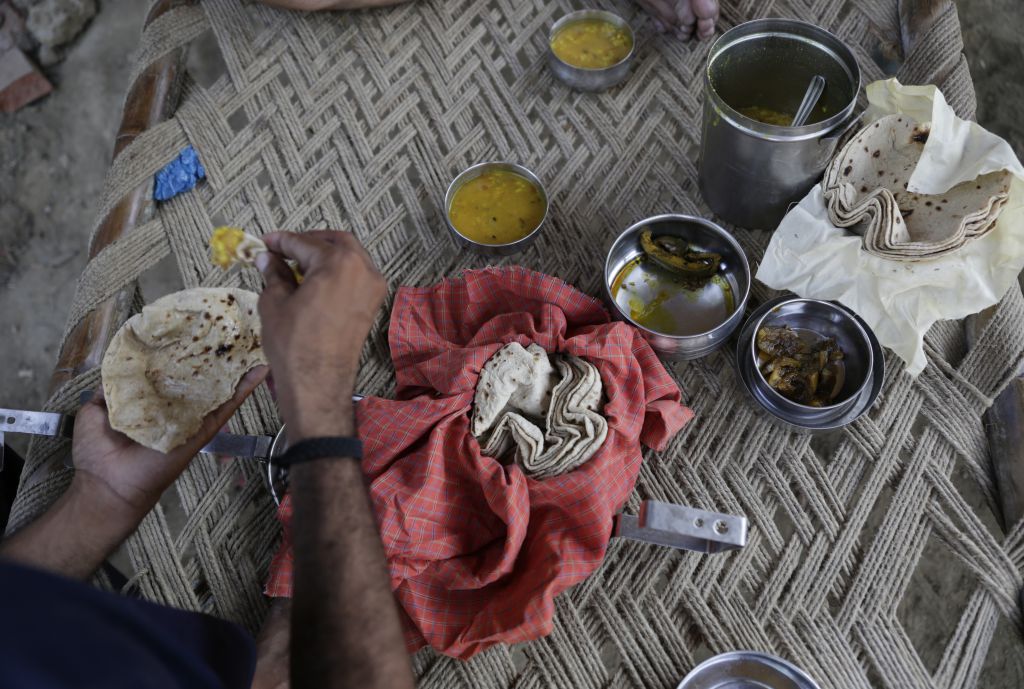 The World Health Organization (WHO) June 7, 2021 released a handbook to help assess the burden of foodborne diseases and locate data gaps to help strengthen health infrastructure.

More than 600 million people — one in 10 in the world — are affected by foodborne diseases every year. More than 120,000 children under five years die from consuming unsafe food; this comprises 30 per cent of the total foodborne deaths annually. This was among the findings of WHO's Estimates of the global burden of foodborne diseases, a 2015 report on the impact of contaminated food on health and well-being.

Diarrhoeal diseases are responsible for more than half of the global burden of foodborne diseases, causing 550 million people to fall ill and 230,000 deaths every year.

Children are at particular risk of foodborne diarrhoeal diseases, with 220 million falling ill and 96,000 dying every year, according to the report. Diarrhoea is often caused by eating raw or undercooked meat, eggs, fresh produce and dairy products contaminated by norovirus, Campylobacter, non-typhoidal Salmonella and pathogenic E coli.

WHO African and South-East Asia Regions have the highest burden of foodborne diseases, according to WHO estimates.

According to WHO Director-General Tedros Adhanom Ghebreyesus:

“Food should sustain and support human health, not harm it. WHO’s new handbook will help countries to collect and analyse data to inform sustained investments in food safety. The COVID-19 pandemic has demonstrated the intimate links between the health of humans, animals and the planet that sustains us.”

The World Health Assembly had adopted a new resolution mandating WHO to monitor the global burden of foodborne and zoonotic diseases at national, regional and international level.

The handbook aims to:

The WHO is organising a webinar on June 29 to discuss the details about the handbook.