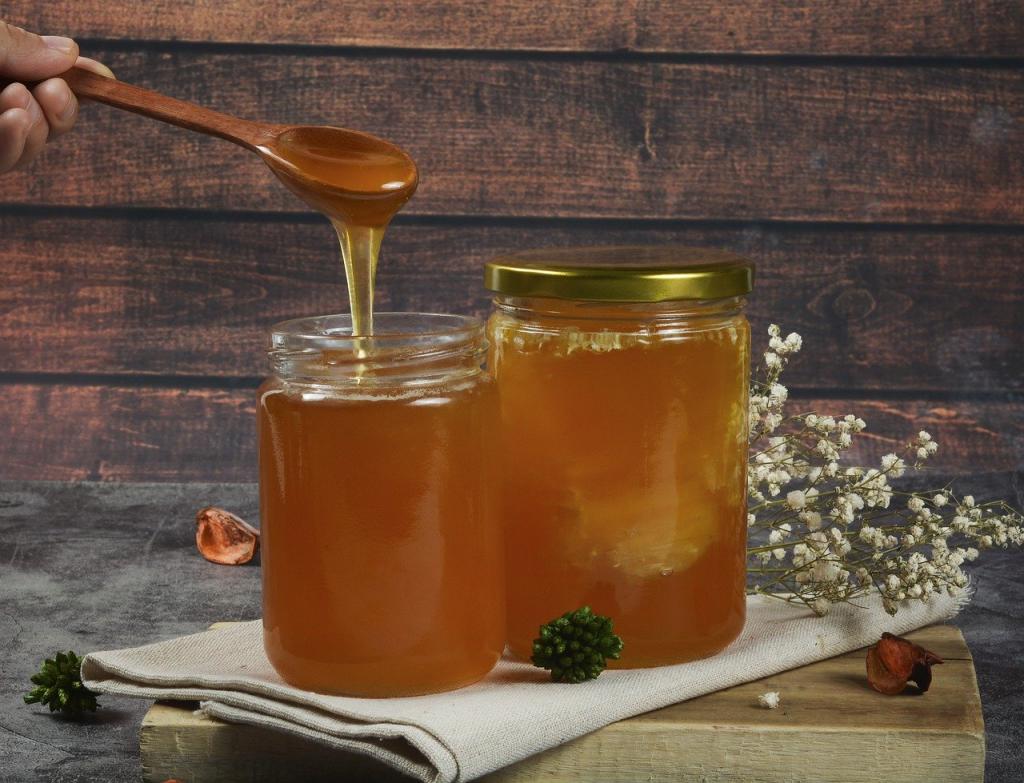 There has been no strong, public action taken from the Food Safety and Standards Authority of India following the investigative reports on adulterated honey done by Centre for Science and Environment (CSE), a Delhi-based non-profit, the organisation said in a recent webinar.

The volume of media advertisements from brands found to be using sugar syrup in their products, meanwhile, has grown manifold since the expose in December last year, CSE said.

As per the TAM (Television Audience Measurement) report, the advertising volumes for honey category grew nine times in print medium in December 2020 (compared to November 2020). On digital media,they were up by a factor of four.

“We are deeply concerned by the way the FSSAI has addressed this serious issue. There is no strong and public action to send the right message to honey-selling companies and reassure consumers,” said Sunita Narain, director general, CSE.

In December 2020, CSE and its news publication Down to Earth collected 22 honey samples from 13 Indian manufacturers and tested them at labs in the country and in Germany. Only three brands passed all the tests and 17 of the samples were found to be impure.

Read more: It's Not Honey: Our entire reportage on the investigation

Advertising volume for Patanjali Honey grew 17 times on TV (Nov-Dec 2020) and there has been seven-fold increase in advertising for Dabur Honey in the same period, compared to the previous year.

The focus of most of these advertisements has remained on claims by companies of meeting the FSSAI parameters. “The companies are making such claims because there is no deterrent action. This is exactly why the FSSAI should have come forward, as it is now proved that its tests can fail to detect adulteration,” said Amit Khurana, programme director, food safety and toxins unit.

The lack of bold actions from FSSAI not only misleads consumers who consume these adulterated products going by the advertisements, it also harms the beekeeping communities of India, said Narain.

So far, the FSSAI has written to Central Board of Indirect Taxes and Customs (CBIC), Department of Revenue to make mandatory the end-use declaration by importers as per harmonised system codes. It has also commissioned a study and asked for data from companies.

Besides these actions, it has convened a meeting with experts from its scientific panel, which focused on revision of purity standards.

There were also media reports quoting Nitin Gadkari, Union minister for micro, small and medium enterprises (MSME) pointing to the likelihood of action on sugar syrup imports from China.

“If syrup imports are regulated, it will solve one part of the problem as syrups are now being manufactured in India as well. Therefore, we need better enforcement and traceability of honey,” said Khurana.

Traceability — the system of tracking food back to its source — could also help customers verify the claims made by consumer brands in advertisements, said Anil Nadig, co-founder of TraceX Technologies, in another recently-concluded CSE webinar. Nadig’s company provides digital agriculture solutions which ensure transparency in supply chains.

While it is evident we need traceability for the honey we consume, we need it for other foods as well, said Narain. “There are some good examples such as for food which is exported. We need to see how such systems could be setup for food which is produced and consumed in India.”