How restricted diet can increase lifespan 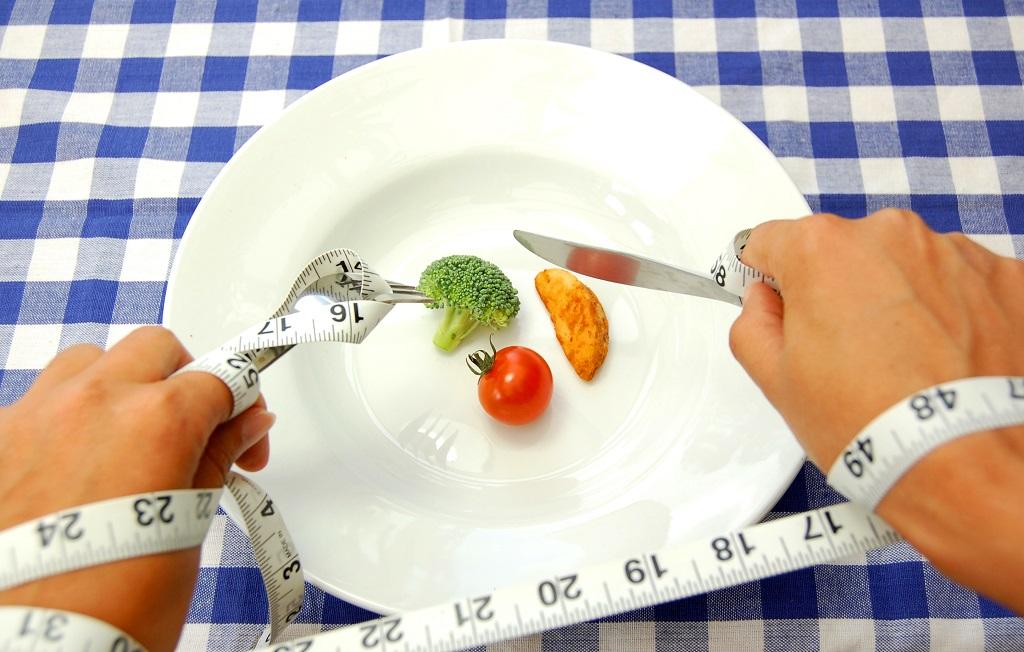 The traditional dictum ‘eat less, live long’ is well known. Scientists are now trying to figure out if this indeed works at the cellular level.

A preliminary report by a team of Indian scientists has explored how restricted diet affects molecular mechanisms leading to prolonging lifespan and delaying age-related diseases. They have conducted experiments in nematodes (worms).

These studies indicate that dietary restriction influences the functioning of the ‘endoplasmic reticulum’, training it to effectively mount a stress response when overloaded with unfolded proteins. This results in degradation of unwanted proteins, thereby preventing the building-up of toxins which in turn translates into longevity of the cell.

Endoplasmic reticulumis a cell structure that participates in synthesis and modification of amino acid chains into functional proteins within the cell. Glucose molecules play a significant role in helping it to carry out the protein folding process.

When diet is restricted, there is inadequate glucose level which triggers mild stress in endoplasmic reticulum due to increased load of unfolded proteins. It immediately responds by improving its machinery to clean up misfolded proteins to reduce cell toxicity.

As we age, there is an increase in misfolded proteins due to natural deterioration of endoplasmic reticulum, contributing to ageing and age-related diseases like Alzheimer’s.

“A restricted diet from an early age primes endoplasmic reticulum to gear up to perform better and achieve hormesis — the process by which a small amount of stress reprogrammes a cell to resist acute stress at a later stage. This memorised condition prevails at an advanced age also, thereby preventing age-related disorders and increase in life span,” explained Arnab Mukhopadhyay from the New Delhi-based National Institute of Immunology, who led the research, while speaking to India Science Wire.

The results were published in the journal PNAS.

By using a mutant worm that gulps food at much slower rate compared to wild-type, the team observed that slow food consumption led to a dramatic increase in longevity and better health in the worm.

Since it is difficult to comply with a strict diet regimen in practical life, the group explored the possibility of a drug that could mimic a restricted diet condition. For this, a readily available chemical called tunicamycin was fed to worms without any dietary restrictions.

The chemical was exposed to worms briefly during their early stages of development. Also, a fluorescent reporter gene was introduced in the worms to map the exact happenings at the cellular level.

It was found that the chemical in small doses blocked the availability of glucose and its derivatives for the endoplasmic reticulum proteins preventing their proper folding. It acted like a priming agent on cell structure, inducing mild stress in worms.

The worm’s lifespan increased by about 20 per cent, indicating that the molecule produced an effect similar to diet restriction condition.

“Our study opens the possibility of using endoplasmic reticulum-targeted pharmacological interventions to mimic the longevity and health effects of dietary restrictions. A small dose given early in life can prime the structure to function better in adult life,” said Mukhopahyay. More animal studies are being planned now.