If it is reduced, there would be a significant impact on human health and climate change mitigation 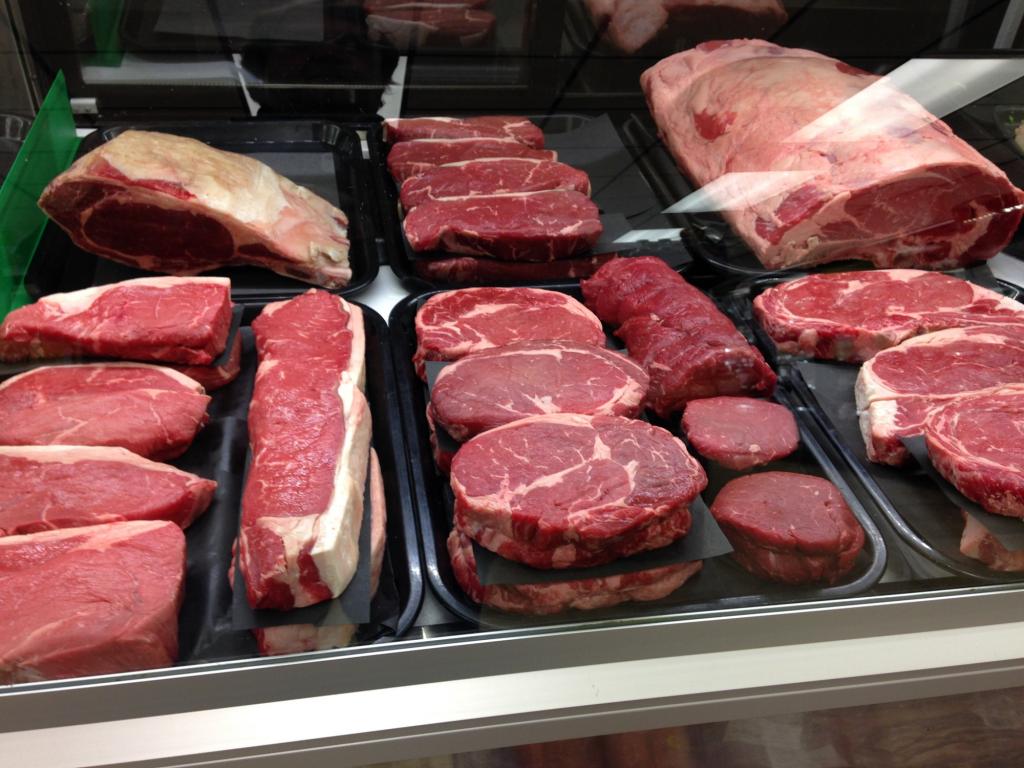 Increasing meat consumption across the world had put great pressure on land, an upcoming report by the United Nations Convention to Combat Desertification (UNCCD) has said.

Reducing the average meat consumption from 100 grams to 90 grams per person per day would make a significant impact on both, human health and mitigation of climate change, according to the soon-to-be-released Global Land Outlook report.

Though agricultural expansion was hastening the loss of species and natural habitats, the final result was increasing food insecurity despite the fact that the world was producing more and everyone could be fed, said the report.

It estimated that one third of all food produced annually in the world was wasted. This translated into 1.3 billion tonnes of food every year, which was grown in 1.4 billion hectares of land. This area was bigger than China.

Water equalling 250 cubic kilometres was used in growing this food, which was worth $750 billion.

According to the report, if the world community could control this wastage, it would reduce the projected need of food production by 60 per cent to meet expected demands by 2050.

The report also talked about changing food habits. It said the demand for both meat and crop-based livestock feed (mostly cereals and soy) was expected to rise by almost 50 per cent by 2050.

The growing demand for meat and other land-intensive food (processed food using soy and palm) had led to crises like land scarcity and food insecurity.

If these facts are considered with others like water consumption, what emerges is scary. The report underlined the fact that production of meat required about five times more land per unit of nutritional value than its plant–based equivalent.

The report put emphasis on beef production saying that out of all the livestock produced, it was by far the most costly in terms of its inefficiency and impact on land use and pollution. Beef required 28 times more land and 11 times more water.

The report recommended reducing meat consumption. Even a reduction of 10 gram of consumption (from 100 gram to 90 gram per head) would lead to a significant impact on both, human health and mitigation of climate change.

It also noted that if grazing and feed crops were combined, livestock production would account for around 70 per cent of agricultural land, which was perhaps the single largest driver of biodiversity loss.

The report will be released on September 6, 2019 at the ongoing 14th Conference of Parties to the UNCCD.