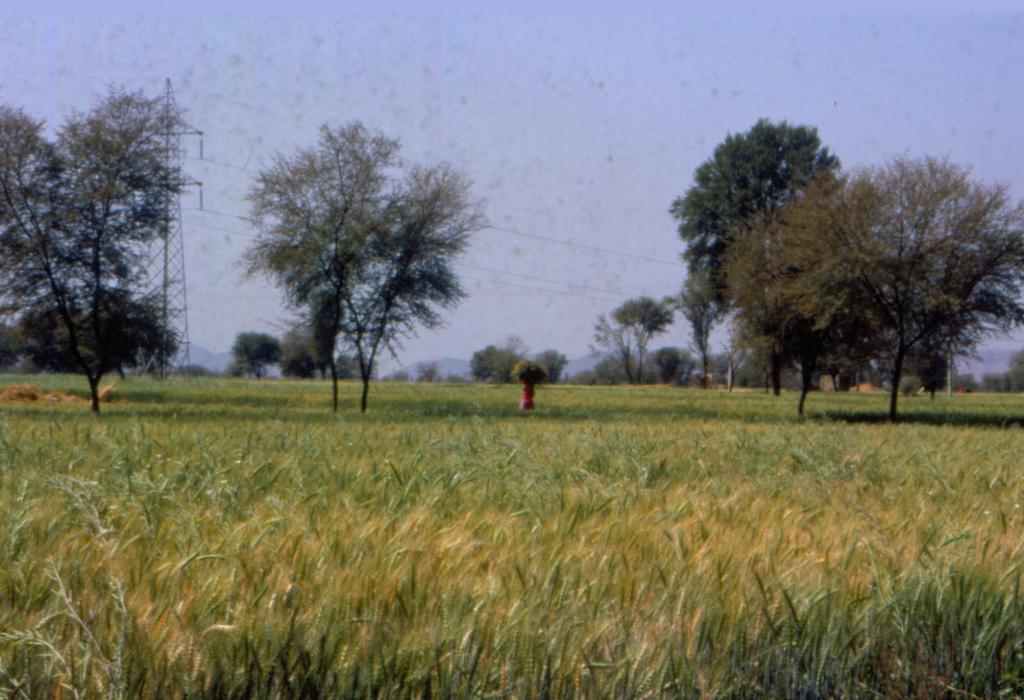 The Union Ministry of Commerce and Industry has banned the export of wheat amid continued inflationary pressure.

The government had earlier set a target to export 10 million tonnes of grain in 2022-23.

A May 13 order from the ministry for “amendment in the export policy of wheat” put all varities of the staple, including the high-protein durum, in the ‘prohibited’ category from the ‘free’ category.

The government cited the sudden spike in the global prices of wheat, “arising out of many factors” and its impact on India’s food security for its decision:

As a result of which the food security of India, neighbouring and other vulnerable countries is at risk.

It claimed to be committed towards food security of India, neighbouring and other vulnerable developing countries “which are adversely affected by the sudden changes in the global market for wheat and are unable to access adequate wheat supplies”. Thus, it has has allowed export on the basis of permission granted by it to other countries to meet their food security needs and based on the request of their governments.

Another kind of shipments to be allowed are in cases where “irrevocable letter of credit has been issued on or before the date of this notification (May 13), subject to submission of documentary evidence”.

The decision comes amid dip in government wheat stocks in the ongoing wheat procurement season, owing to farmers selling their wheat to private traders instead of government due to wheat prices remaining much higher than the MSP (minimum support price) and also due to loss of yield in wheat crop owing to heat in the states of Punjab, Haryana, and Uttar Pradesh.