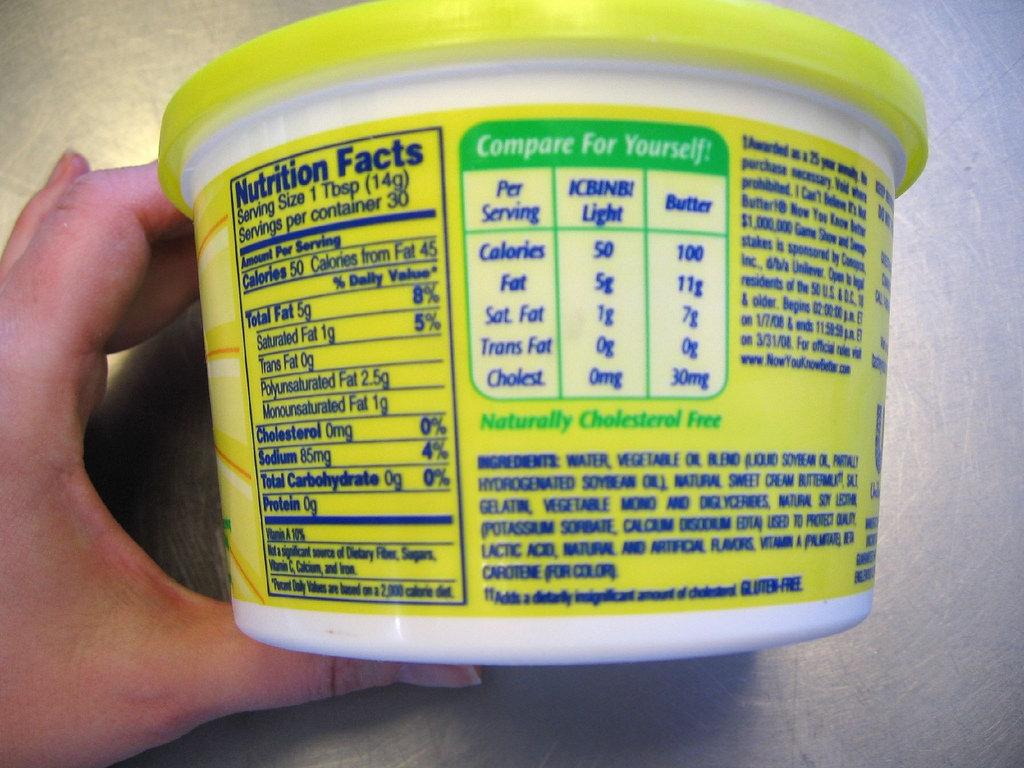 This report is the first to provide information on the availability of vitamin D2 in plant-based foods. Credit: ilovebutter/ Flicker

After a long wait of 28 years, the National Institute of Nutrition (NIN) has come out with extensive data on the nutritive value of Indian foods. The report, Indian Food Compositions Tables 2017, provides data on 151 food components found in 528 foods, including both plants, marine and animals-based foods collected from six geographical regions in India. The book provides data on nutrients in raw food and presents the inherent values. This report is the first to provide information on the availability of vitamin D2 in plant-based foods. Amongst the foods that showed high amounts of the vitamin are black amaranth seeds (58.67microgrm/100g) and soya bean—both brown (66.22microgram/100gm) and white (69.81microgram/100gm)

The data in the book can help guide public health and agriculture programmes in the country. For example, it can help identify the crops that should be grown to fight micronutrient deficiency. It can also help indicate the food that should be made available in the public distribution system. It can also help in setting up rational food-based dietary guidelines and ensuring better food labelling.

At the International Symposium on Food Composition in Nutrition and Health that followed the launch of the report, Ruth Charrondiere of INFOODS/FAO Rome pointed out the important role this data can play in mainstreaming of biodiversity in diet. She gave the example of a variety of banana, Utin lap, from Pohnpei in the Federated States of Micronesia which provides more than 200 per cent of the required daily intake of vitamin A to the person who consumes 93 grams of it.  Biodiversity is making the difference between nutrient adequacy and inadequacy, she said.

However, the data released by the NIN has not looked at biodiversity and has analysed only commercial crops. T Longvah, director of NIN, says that they plan to check underutilised and neglected foods in future. “The regional data shows variation in minerals and vitamins across the country.  We will use regional databases for epidemiological relation between food and disease,” he says.