For the report, 12 central institutions of higher education were audited of which, only two were found to abide by the rules 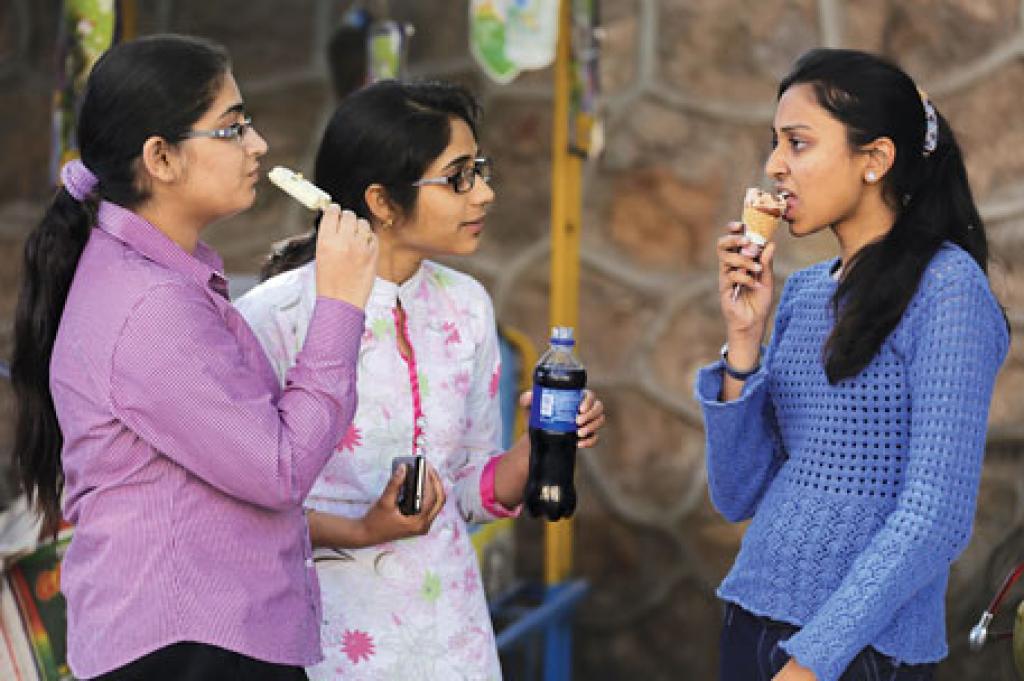 A food safety audit of kitchens at India’s 12 top central institutions of higher education by the Food Safety and Standards Authority of India (FSSAI) has found that most are not following food safety standards.

The report revealed that most of the institutions audited did not adhere to basic hygiene and infrastructure of kitchens was poor. Only the Indian Institute of Management, Ahmedabad (IIM-A) and Indian Institute of Technology, Roorkee (IIT-Roorkee) were in a better position when compared to the others.

The auditing is a recent initiative by FSSAI. In December 2017, the food safety regulator decided to audit all food business operators within India. As part of this, FSSAI organised special food safety audits for canteens, cafeterias, hostel messes of the 12 institutions including IITs (Delhi, Mumbai, Chennai, Roorkee, Kanpur and Guwahati), IIMs (Ahmedabad and Kozhikode), All India Institute of Medical Sciences (Delhi and Jodhpur), Indian Institute of Science (IISc), Bangalore and Indian Institute of Science Education and Research (IISER), Kolkata.

For the audit, FSSAI enrolled 15 third party audit agencies in accordance with the Food Safety and Standard (Food Safety Auditing) Regulation, 2017. The enrolled audit organisations were given a time frame of one month to conduct the audit and submit the reports.

Pawan Kumar Agarwal, Chief Executive Officer of FSSAI, told Down to Earth that the audit was conducted to see how sanitary and hygienic practices were being followed inside the food production areas of educational institutions. After the report was released, the concerned institutions were to be intimated as to where they were lacking and how they could improve. This would be done by issuing a “Guidance Document on Food Safety of Higher Educational Institutes” to the audited institutions. The document would also be of help to other higher educational institutes for maintaining food safety and hygiene in their premises.

Agarwal said more food safety audit regulatory systems would be set up to perform routine audits in the future.